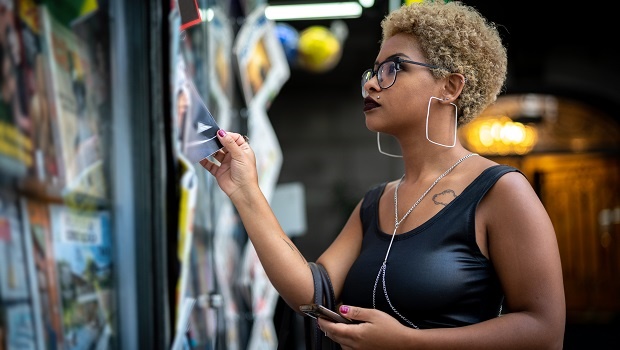 "We would like to apologise for using sensational language to appeal to readers about how they can become intimate with women and for creating a ranking... with real university names... that resulted in a feature that may have offended readers," the magazine's editorial department said in a statement obtained by AFP.

The article was about what Japanese people call gyanaromi which is the name for drinking parties that men pay women to attend. According to Time, the article also included an interview a person who created an app that men can use to find women to attend these kinds of parties.

The article had also said that most of these women are from college and university. They then went on to rank the women from each university which according to them were the easiest to persuade to get drunk and have sex with.

Kazuna Yamamoto, the young women who had started the online petition, told BBC the reason why she felt so strongly about this article and her campaign is that she feels like women in university are being sexualised around Japan. She also pointed out that these women can now become targeted by sexual predators.

In her interview with BBC she also mentions that this was not the first controversial article to come from the tabloid.

"This magazine has had a similar article in the past, they interviewed a guy who had been charged with sexual assault and one of the questions they asked him was what kind of alcohol do you give a girl to be able to rape her" she told BBC.

While they did apologise for the article, the offending article is yet to be removed.

We do however commend young Kazuna for bringing attention to something that other people might simply have shrugged off or didn't have the courage to speak up about.

We live in a world where facts and fiction get blurred
In times of uncertainty you need journalism you can trust. For only R75 per month, you have access to a world of in-depth analyses, investigative journalism, top opinions and a range of features. Journalism strengthens democracy. Invest in the future today.
Subscribe to News24
Related Links
Tokyo medical school slammed for tampering with women’s marks in yet another case of gender...
16-year-old Zulaikha Patel is still fighting for women’s rights
"The next memory is waking up 12 hours later with stiff, aching bones and joint pains" - three...
Next on W24
No, chivalry is not dead – but it’s about time it was

Get the newsletter
Voting Booth
Do you think it's important to get married in this day and age?
Please select an option Oops! Something went wrong, please try again later.
Yes, it's important in order to create a family unit and for companionship
29% - 5 votes
Not at all. Being single is far more liberating
6% - 1 votes
There is no general answer to this, it's each to their own
47% - 8 votes
Yes, society still frowns on unmarried people, especially women
0% - 0 votes
It depends on whether you are able to find a compatible partner
18% - 3 votes
Previous Results
Fashion
From layering to colour, we're obsessing over these street style outfits from...