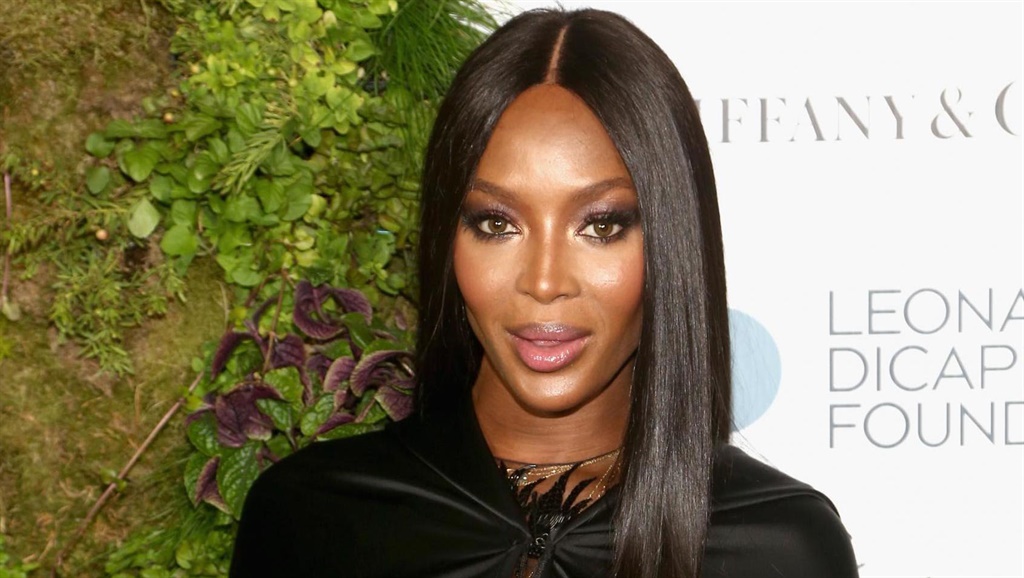 Super model and HIV/Aids activist Naomi Campbell opened up about the friends she lost due to Aids and shared why she will continue to help create awareness for the potentially deadly disease.

“This is something I’ve felt passionate about since paying for creams and lotions and tonics to help my makeup artist who I just didn’t want to die. I can see his face right now and no understanding of why he had to die,” she said.

She was speaking at the speaking at the event hosted by Durex, Red and The Global Fund on the eve of World Aids Day that launched a HIV/Aids global campaign to prevent the spread of HIV among women and girls in South Africa.

“[In the '80s and early '90s], the fashion world understood it first as it being in the gay community and I lost many friends, not still understanding that you can get it from a blood transfusion or a violent way of rape,” said Naomi, explaining how she first learnt about the disease and virus.

“Then as it went on I understood that there was a pill, there were doctors in France that could help to prolong your life, but it doesn’t stop the virus. I still have friends this day who are living with help of medication,” she added.

She acknowledged how expensive HIV treatment is and stressed the need for funding to help those who may not be able to afford it. Over all, she said it is important to focus on prevention and that everyone has a role to play.

“How do we prevent this? We use our voices, we help one another, we practice safe sex, we don’t let anyone pressure us … your health is your wealth”, she said.

READ MORE: Is Gigi Hadid the next Angelina Jolie when it comes to philanthropism?

Reiterating why it is important for her to continue to raise awareness she said: “So for me, I’ve lost so many people and I don’t want to lose any more, and there’s no need for us to be ignorant and not take any prevention [means]."

A UNAIDS study shows that about 7000 young women aged 15 to 24 years become infected with HIV every week, making women and girls in this age group twice as likely to be living with HIV than men.

Dr Tlaleng Mofokeng said these high statistics are largely a result of the broken health system in South Africa.

“It’s quite obvious that the system is a closed loop for a lot of young women … The system looks at young women in two ways: either you’re preventing pregnancy or you are preventing HIV, and not much else. So if you need services, if you need healthcare and any other affirming health information, where do most of us go? We go online,” said Dr Tlaleng.

“I think that the narrow views the system just adopts when it comes to HIV is part of the problem, we’re not doing enough of affirming information – so the information that we’re giving young people is already over curated and a lot of it is not based on the evidence and it’s not reacting quick enough based on the evidence, policy isn’t reacting quick enough,” she added.

We live in a world where facts and fiction get blurred
In times of uncertainty you need journalism you can trust. For 14 free days, you can have access to a world of in-depth analyses, investigative journalism, top opinions and a range of features. Journalism strengthens democracy. Invest in the future today. Thereafter you will be billed R75 per month. You can cancel anytime and if you cancel within 14 days you won't be billed.
Subscribe to News24
Related Links
"My ex gave me HIV – what do I do now?"
Orphaned at 16 years old, Sibulele Sibaca has grown up to join forces with the UN to empower girls
“My HIV diagnosis forced me to face my destructive habits”
Next on W24
How science says you could be happier