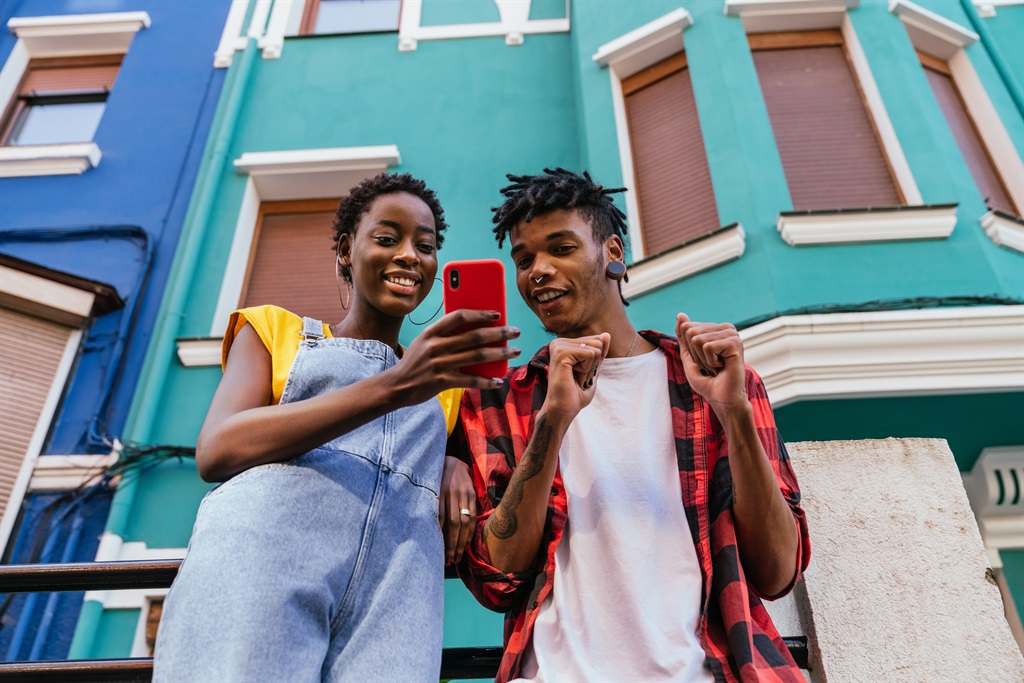 In Australia, image-based abuse has more than tripled. According to Australia's eSafety Commissioner, 1 000 reports were processed between March and May 2020.

In South Africa, social media expert Emma Sadleir of the Digital Law Company says she has been inundated with complaints about sextortion during the lockdown.

• Cyberbullying: The use of electronic communication to bully a person, typically by sending messages of an intimidating or threatening nature. This is most common among schoolchildren as they increasingly use social media platforms such as Facebook and Instagram.

• Sextortion: Images of attractive men or women are used to lure victims to carry out sexually explicit acts, such as posing for nude photographs or performing sexual acts in front of a webcam. These images or videos are then used to blackmail the victim with the threat of public exposure.

The increase is likely due to the global uptick in the use of digital communication during lockdown.

"Everything is happening online. People are home and bored, so many are willing to send pictures," says Sadleir.

"Most extortionists get away with the crime because the victims are often worried about reporting these offences to the police because they are embarrassed," he adds.

Farrell offers the following advice if you are a victim of online abuse:

1. Make a record of what has been posted online or distributed. Take screenshots if you can, as these can be used as evidence later. Your records should include the date of occurrence; what happened;  evidence that it happened; who you think did it; evidence that they did it, and evidence you still need and information on who might have it. When you are compiling your records include screen shots of web pages that include visible URLs, printouts, text messages that show names and specific dates and times, PDFs, voicemails, and anything else that you would be comfortable with in a court of law. Make copies of everything.·

3. File a report of the incident to the administrators on the relevant platform, such as Facebook, Instagram or YouTube. Send the company a copy of your police report to get things moving faster.

- Knowingly distribute private sexual photographs or films without the prior consent of any individual featured.

- Share these types of photos publicly with the intention to cause harm or distress.

- Upload private sexual photographs where the person can be clearly identified or is named in any accompanying text.

Farrell said: "It's important for victims to know that image-based abuse is a crime and the victim is never to blame - the fault lies completely with the perpetrator."

Robyn Farrell is the CEO of 1st for Women Insurance which recently launched a cyberbullying insurance product.