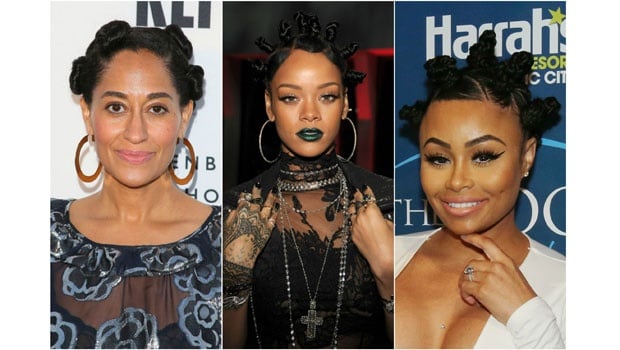 We live in a world where facts and fiction get blurred
In times of uncertainty you need journalism you can trust. For only R75 per month, you have access to a world of in-depth analyses, investigative journalism, top opinions and a range of features. Journalism strengthens democracy. Invest in the future today.
Subscribe to News24
Related Links
'I love my natural hair but my mom hates it – and it’s racist'
15 celebrities who have put their own twist on the bantu knot hairstyle
Lady Gaga reveals the inspiration behind her new hair colour
Next on W24
Rihanna wants to end the stigma surrounding skincare for men