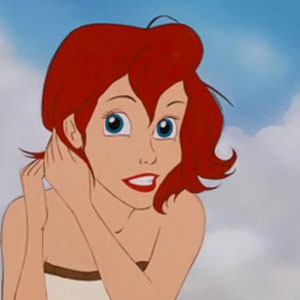 Photoshop wizard and "nameless" Swedish film student, The Nameless Doll, recently wowed us with some incredible images of Disney characters reimagined as mermaids, much like Ariel.

But now, Disney princesses have been given an even better makeover. Since the dawn of time (yes, it feels THAT long), female Disney characters have sported effortless, cascading long locks - giving girls around the world some massive hair envy.

It is, unfortunately, not likely to change any time soon. Because, yes, long locks are still predominantly viewed as one of the main pillars of femininity.

But no more, says The Nameless Doll.

Here are some of your favourite Disney characters reimagined with lobs, bobs and pixie cuts. For all of the pics in this range, head here.

We live in a world where facts and fiction get blurred
In times of uncertainty you need journalism you can trust. For only R75 per month, you have access to a world of in-depth analyses, investigative journalism, top opinions and a range of features. Journalism strengthens democracy. Invest in the future today.
Subscribe to News24
Related Links
The first African Disney Princess is a white colonial
Disney denies photoshopping Cinderella’s waist (so...we must be imagining it, right?)
4 reasons Emma Watson will be perfect as Belle
Next on W24
This is what happens to your hair as you grow older