This mullet championships reportedly saw around 500 Belgians, British and other Europeans gather to celebrate the trendy hairstyle. According to Euronews, the event started out as a joke among friends who eventually launched it as a recurring celebration.

"As we saw that there was a European championship in Belgium in 2019, we said why not here? For festival-goers, the mullet cut goes beyond just physical appearance," one of the organisers tells Euronews.

Festival attendant, Julian, said: "We don't care about other people's looks, about fashion. There is no typical look to have. Whether it's skin colour, gender, clothing, haircut, we want everyone to be perceived the same way."

Having gained popularity in the 80s, the mullet hairstyle made a courageous comeback in recent years - particularly in 2020, which was called the year of the mullet.

As such, we have increasingly been seeing fashion-forward celebrities give a crack at this hairstyle in their personalised attempts.

We have increasingly been seeing fashion-forward celebrities give a crack at this hairstyle in their personalised attempts.

READ MORE | Meet the hairstylists behind the head-turning looks of Michelle Obama, Rihanna and Zozi Tunzi

It’s probably only a matter of time until we see hairdressers advertising the retro cut or find ourselves experimenting with it. Sure, it may be a daring choice but a global pandemic period may be an opportune time to be bold with style choices since everything else has essentially been turned on its head.

It's safe to say the hairstyle that was almost exclusively associated with the likes of David Bowie and Die Antwoord’s Yolandi Visser has rebranded as the ‘modern mullet’.

Zendaya, in true trendsetting fashion, sported the mullet hairstyle at the 2016 Grammy's – albeit to much criticism at the time. Now, only a few years later, the mullet has become the 'It' hair trend.

Let’s look at the stars who've rocked the mullet recently. 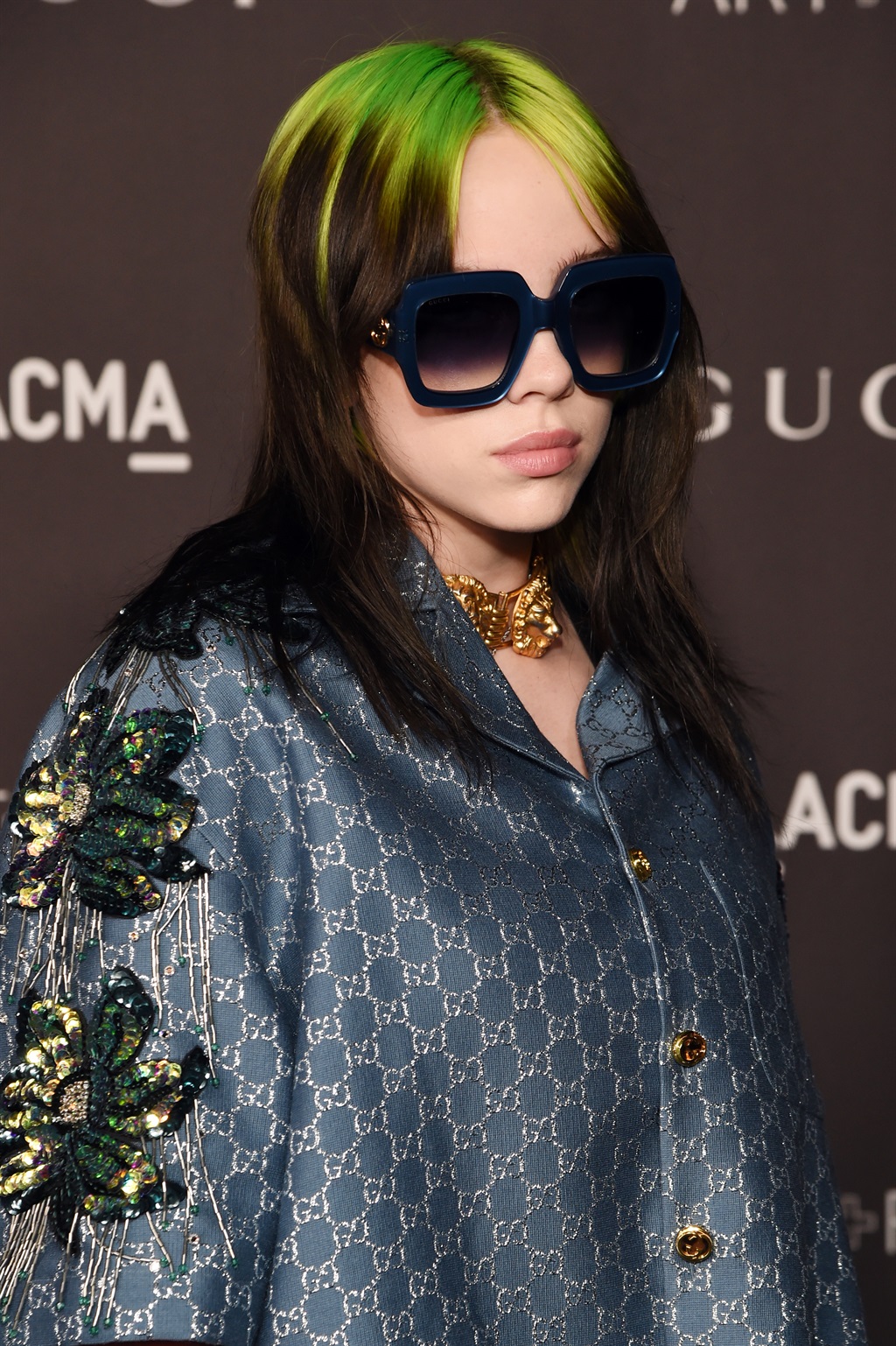 Rihanna is seen in Soho on 8 September 2013 in New York City. (Photo by Alo Ceballos/FilmMagic) 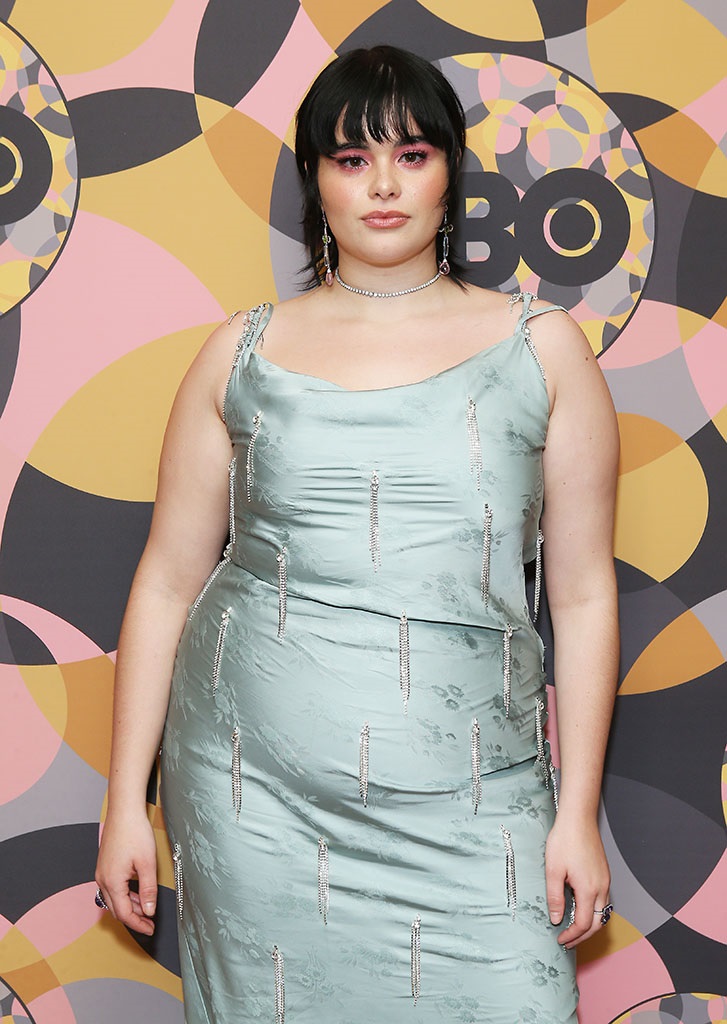 We live in a world where facts and fiction get blurred
In times of uncertainty you need journalism you can trust. For 14 free days, you can have access to a world of in-depth analyses, investigative journalism, top opinions and a range of features. Journalism strengthens democracy. Invest in the future today. Thereafter you will be billed R75 per month. You can cancel anytime and if you cancel within 14 days you won't be billed.
Subscribe to News24
Related Links
Gorilla Glue Girl: After a month and over 15 washes, doctor removes heavy duty glue from woman's...
Knotless jumbo twists: this trending hairstyle will fraction the time you spend with the hairdresser
Over 76% of black SA women embrace their natural hair, but it's also okay if you relax your afro
Next on Life
Boity on beauty and her wig range : 'I wear many hats, well in this case, many wigs'