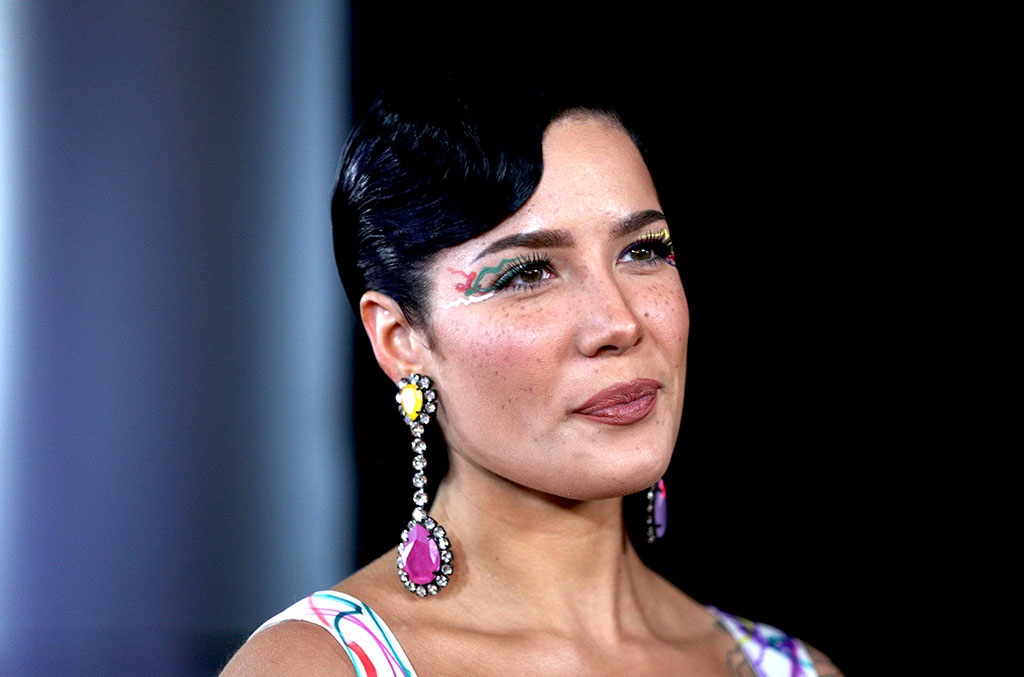 In the second quarter of 2020, when many countries were freshly grappling with the effects of the wide-spread lockdowns due to the pandemic, celebrities increasingly started making headlines for colouring and cutting their hair at home. Some cut their partners’ hair and some their own, and of course, there were botched cases.

But as the trend of broadcasting risky at-home styling continued, some had their expert hairstylists on speed dial to guide them through their endeavours. The act of attempting amateur hair styling created a kind of cool factor, maybe sometimes a performance of struggle among the elite. As did allowing grey roots to show and many celebs began to blossom in their toned down appearances. All this revealing the extent to which people in the public eye have to or chose to conform to a grand level of vanity.

However, before long, we witness a wave of people – not only celebrities – wearing their hair much shorter or removing it completely. Others started sporting vibrant hair colours from blues and oranges to reds. Many attributed these drastic hair changes to lockdowns being the best time to experiment with hair because no one will see you should it go wrong.

Others intellectualised the phenomenon as seeking a sense of control where it lacked heavily during government-imposed restrictions, a rationale confirmed by psychologists. Psychologist Dr Suzanne Degges-White tells Refinery29, “Making a change like cutting your hair can feel good because you’re taking action. When you take action, there’s a feeling of accomplishment. If you change your hair and it feels good, there’s a payoff — a freeing feeling that's like having agency in the world.”

Whatever the reasoning was, women were cutting and colouring their hair short left right and centre in 2020. However, beyond just the optics of a new hairstyle, a handful of women in the public eye did these changes for sentimental and meaningful causes.

In March, music duo Willow Smith and Tyler Cole staged a live exhibit to bring light to anxiety - this happened as Tyler shaved Willow’s locs. Allure reports the exhibit that took place in a rented event space in Los Angeles explored the eight stages of anxiety – which include paranoia, rage, sadness, numbness, euphoria, strong interest, compassion and acceptance – for 24 hours.

Willow has been open about her struggles with mental health and, as a co-host, shares her experiences about it on the Red Table Talk. Lady Gaga made numerous headlines for blue hair colour after sharing the inspiration for the bold look. The reason for donning this her soft shade of blue was a tribute to hairstylist Frederic Aspiras whose mother died in June, according to Today.

In an Instagram post showing off her new hair colour, Lady Gaga wrote: “Rocking color by @fredericaspiras named after his mother who just passed...Suzie’s Ocean Blonde. I love you Freddie this was extra special glamour with love”. Since then, Lady Gaga has changed her hair colour numerous times but this gesture didn’t go unnoticed.

This social media creator is famous for her comedic skits but in April she garnered attention for her drastic hair change. Nadia opened up about a history of cancer in the maternal side of her family and chose to grow out her hair so she could donate it to cancer survivors.

At this point, it seems compelling to give honourable mentions to celebrities who sport extremely different hairstyles than we're used to seeing them in as of 2020, giving us strong hair inspiration:

We live in a world where facts and fiction get blurred
In times of uncertainty you need journalism you can trust. For 14 free days, you can have access to a world of in-depth analyses, investigative journalism, top opinions and a range of features. Journalism strengthens democracy. Invest in the future today. Thereafter you will be billed R75 per month. You can cancel anytime and if you cancel within 14 days you won't be billed.
Subscribe to News24
Related Links
Over 76% of black SA women embrace their natural hair, but it's also okay if you relax your afro
Knotless jumbo twists: this trending hairstyle will fraction the time you spend with the hairdresser
It turns out Rapunzel is real! Meet the German woman with 1.78m-long hair
Next on W24
Good Samaritan stylist transforms homeless people in miracle makeovers

Get the newsletter
Voting Booth
Do you think it's important to get married in this day and age?
Please select an option Oops! Something went wrong, please try again later.
Yes, it's important in order to create a family unit and for companionship
22% - 528 votes
Not at all. Being single is far more liberating
10% - 230 votes
There is no general answer to this, it's each to their own
49% - 1164 votes
Yes, society still frowns on unmarried people, especially women
1% - 35 votes
It depends on whether you are able to find a compatible partner
18% - 436 votes
Previous Results
Fashion
Go bold or go home - celebs pull out all the stops on the Cannes red carpet