Heidi Klum has cancelled her annual Halloween party, which often has a star-studded guest list. While much effort goes into the costumes for this A-list party, the model decided to defer it for another year.

Last year, the America's Got Talent judge replaced the shindig with something just as creative - a horror film starring her husband, Tom Kaulitz, and her four children.

Shot at home, the short film - called Heidi Does Halloween - showed the family turning into zombie-mummies, made out of toilet paper they stockpiled at the beginning of the pandemic.

Although the event is cancelled this year, the model says she's already working on the next bash. In the meantime, let's have a look at some of the stand out costumes from previous years.

All images from Getty

Lupita Nyong'o as Dionne from Clueless 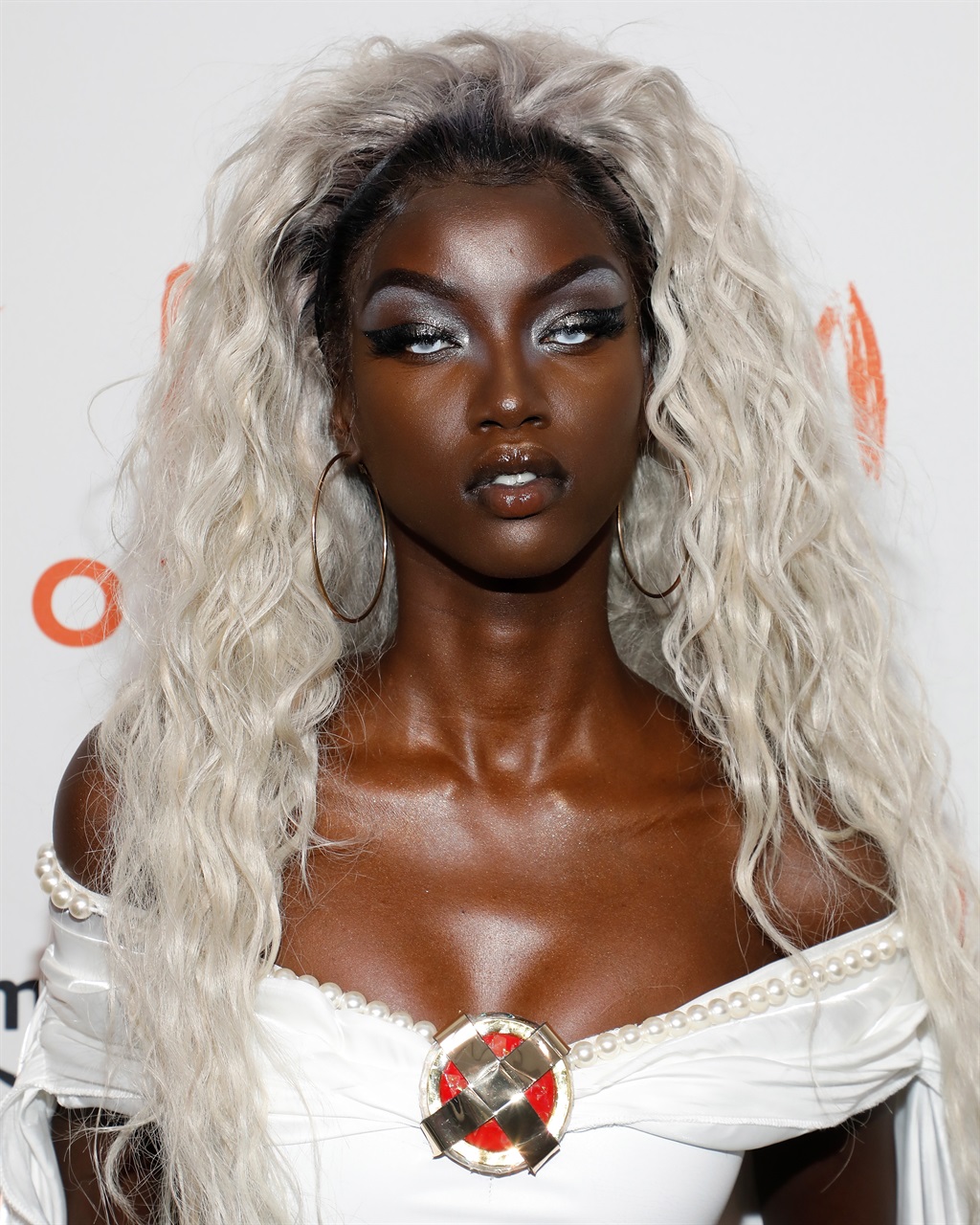 We live in a world where facts and fiction get blurred
In times of uncertainty you need journalism you can trust. For 14 free days, you can have access to a world of in-depth analyses, investigative journalism, top opinions and a range of features. Journalism strengthens democracy. Invest in the future today. Thereafter you will be billed R75 per month. You can cancel anytime and if you cancel within 14 days you won't be billed.
Subscribe to News24
Next on W24
Perfume not lasting all day? You could be making these mistakes

Get the newsletter
Voting Booth
Do you think it's important to get married in this day and age?
Please select an option Oops! Something went wrong, please try again later.
Yes, it's important in order to create a family unit and for companionship
22% - 537 votes
Not at all. Being single is far more liberating
10% - 232 votes
There is no general answer to this, it's each to their own
49% - 1181 votes
Yes, society still frowns on unmarried people, especially women
1% - 36 votes
It depends on whether you are able to find a compatible partner
18% - 442 votes
Previous Results
Fashion
Ponchos are back! Here's how to style this re-emerging trend