"I suffer from 'permanent baby face'"- how to look older (yes, older) with makeup

What do Yara Shahidi (18) and Dakota Fanning (24) have in common? Baby Face syndrome.

Okay, it's not an actual syndrome, as such, because it's not a problem, right? And even though Yara is just 18, she will probably continue to have 'permanent baby/young face' way into her 50s. That is for sure. 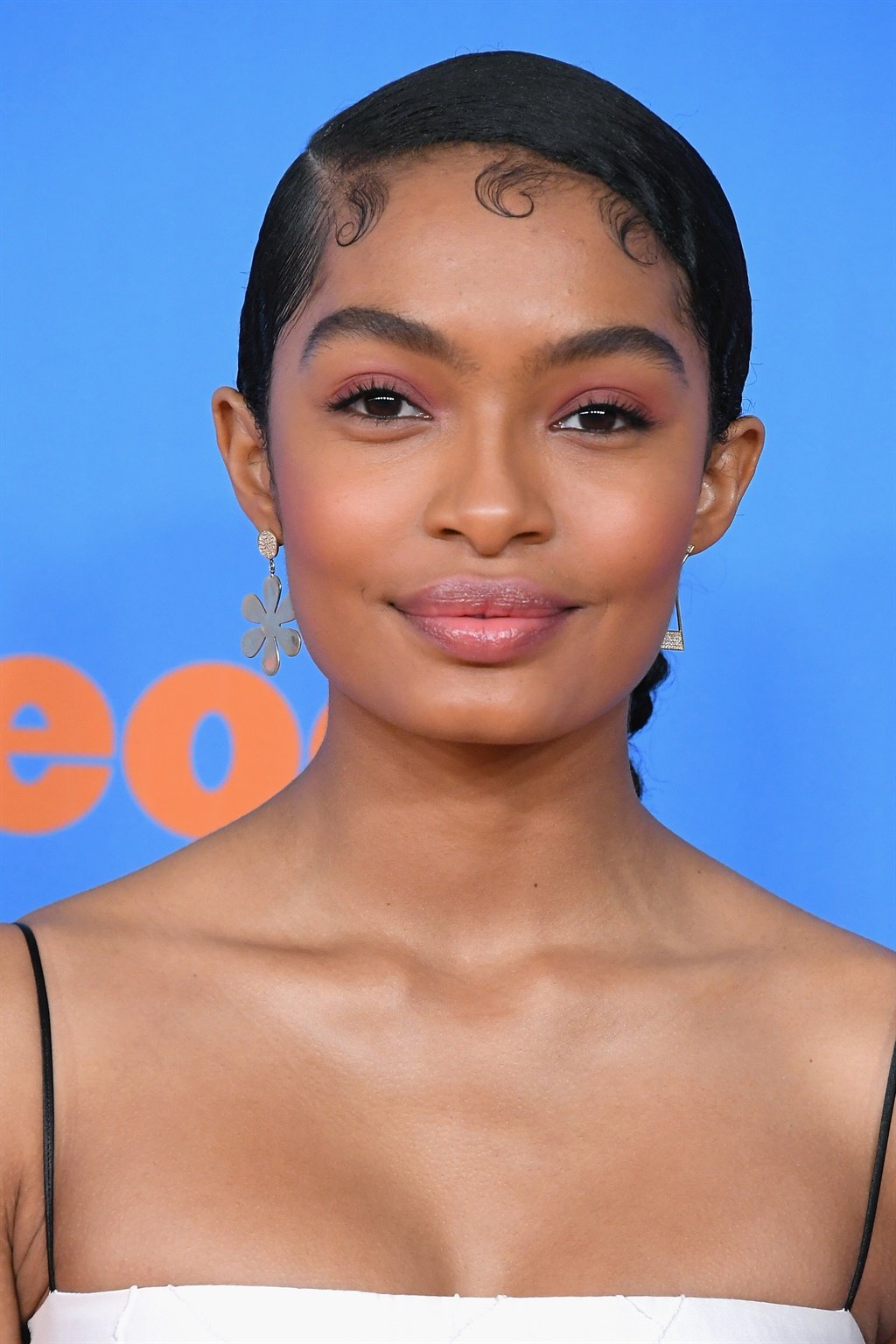 The struggle is so real, I know, right.

Strange to believe that someone might see this as an issue. In a world consumed and obsessed with youth, who would want to find a way to look older? Be that via makeup, hair tricks or dressing.

For many women this is a real issue.

READ MORE: 5 realities you have to live with when you're an adult in a tiny body

Last week, a colleague told me that when she doesn't wear makeup, and her acne's showing, people think she's a teenager.

And for other petite women it's often an issue of not being taken seriously, avoiding clubs because they're asked for ID (then questioned on its legitimacy upon presenting said ID), and hit on by 16-year-olds who think they are peers.

"I am often given the Kiddies Menu at Wimpy or at Spur," says Lynn. Now just shy of 24-years-old, her petite stature, sweet personality and baby face often lead people to believe she is still in school.

"I hate the c-word. Cute. People calling me cute is just the worst thing for me. Tiny, Little One, Kleintjie. I don't feel taken seriously." Lynn says she feel underestimated more so than anything.

This she says often drives her to push herself, to prove she's more than just a little girl. Lynn without any makeup on.

How we made Lynn look (a bit) older using makeup

Many other sites also suggest the use of lipstick and even using lip liner.

Instead we found that using a lipstick in a matte berry shade worked well as Lynn wouldn't have to worry about it smudging. (L'Oreal Berry Boss, 886) We also applied bronzer, some eyeliner and lots of mascara to make her eyes pop even more. We brushed her brows and filled them in a touch, while applying a bit of Woolworths' eyeshadow in two shades to give definition to her eyes. 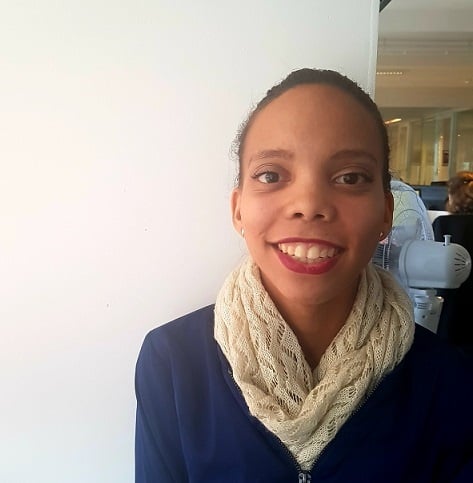 I believe though that for anything you try to be successful, you need to feel comfortable in what you wear, be that on your body or on your face. You need to be as convinced as the beauty expert or stylist that helps you out.

Some of my suggestions to help you appear older?

We live in a world where facts and fiction get blurred
In times of uncertainty you need journalism you can trust. For only R75 per month, you have access to a world of in-depth analyses, investigative journalism, top opinions and a range of features. Journalism strengthens democracy. Invest in the future today.
Subscribe to News24
Next on W24
Heidi Klum cancels annual Halloween party - a look at elaborate costumes from previous years