Whether you're a Maddy or a Rue, there's a Euphoria-inspired makeup look for you The troubled characters on HBO's breakout TV show Euphoria drew our attention to several issues facing teenagers and youth today - not just in the U.S, but across the globe too.

Addiction, mental illness, sexuality, and abuse are some of the poignant themes which were portrayed in this dynamic series in a stark, excellent manner that had us counting down the days to each new episode for eight weeks this year.

We wept a little, bonded over our collective contempt for Nate (played by Jacob Elordi), and spoke it into the universe that Zendaya deserves an Emmy for playing Rue.

In addition to all of this, we appreciated the "festival-ready" makeup the characters wore that has now become a major talking point in the beauty community.

Rue’s glitter 'tears', Maddie’s rhinestone-garnished eyelids, and Jules’ bold eyeshadow looks can all be attributed to her creative genius that has taken avid watchers of the show by storm. So much so that we all want to give at least two of these looks a try.

READ MORE: You may now kiss the guide: 8 lipsticks your lips won't regret trying out

In an interview with Allure, Doniella explained that "there's subliminal emotional messages always in all the makeup," which would probably explain why the very troubled character, Rue, 'cries' in glitter.

"Star-shaped liner, washes of glitter, and shocking lipstick are more than just fun to look at. They signal emotions and character development," she added.

And given that no day is like the before, we all dress up and makeup in a way that speaks to different part of our persona from day to day. So whether you're Rue on Mondays or a Kat on Fridays, there's something here for you to try.

But first things first, every statement eye makeup look requires a good primer in order to ensure it lasts from AM to PM - we recommend:

Now pick your fighter and shop our top product picks to achieve your look:

Signature: "My bags are covered in glitter." 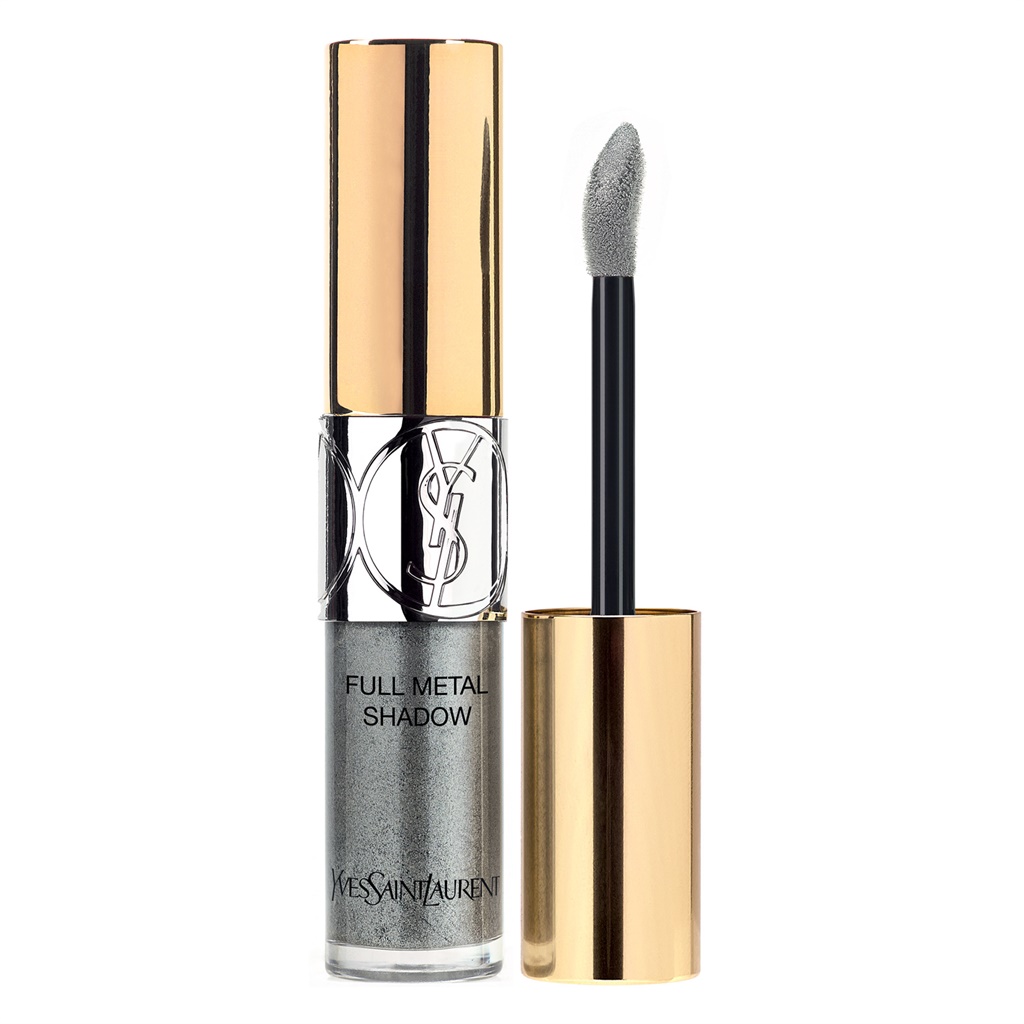 what I’m wearing to my date tonight Signature: "I'm as bold as my makeup." 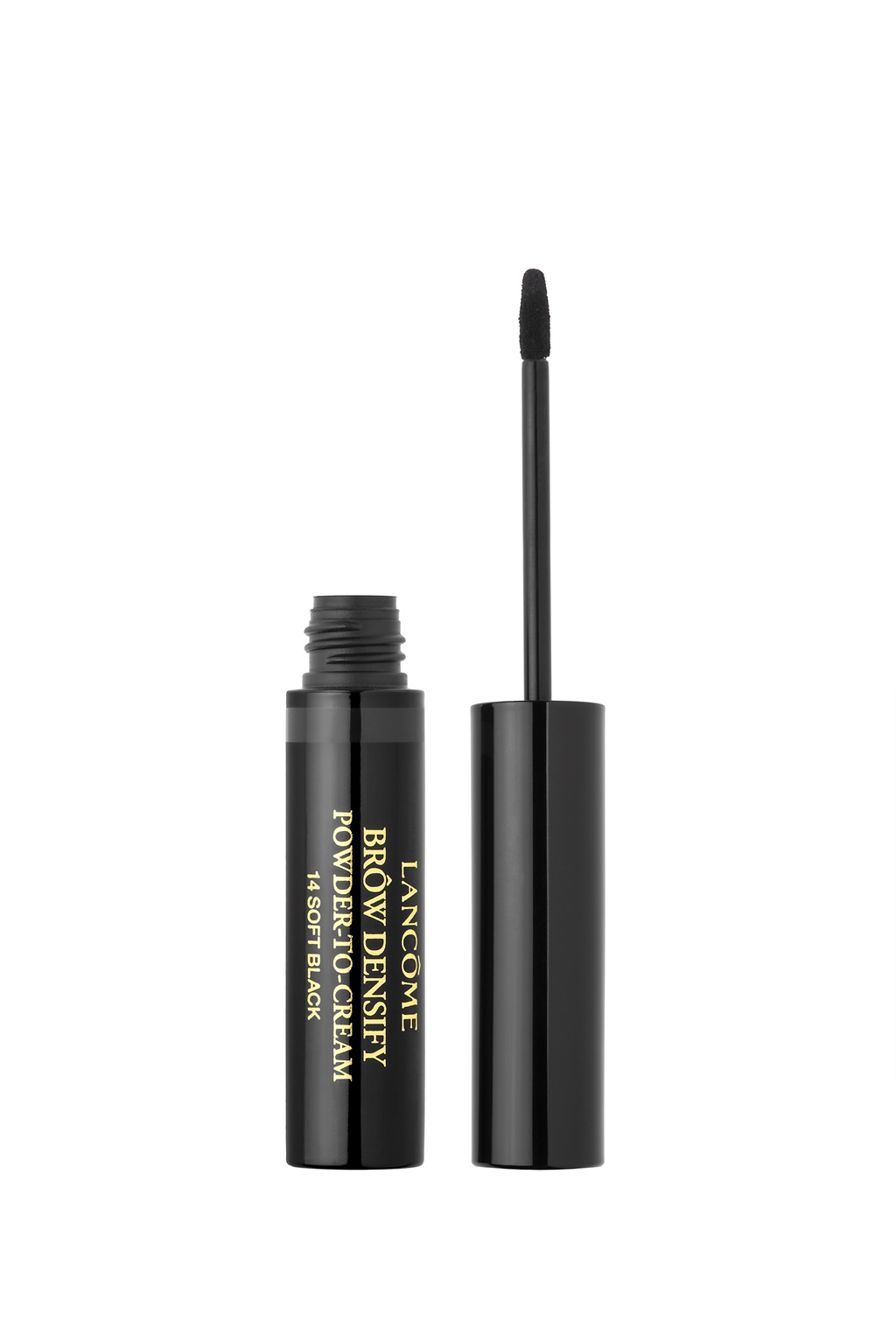 We live in a world where facts and fiction get blurred
In times of uncertainty you need journalism you can trust. For only R75 per month, you have access to a world of in-depth analyses, investigative journalism, top opinions and a range of features. Journalism strengthens democracy. Invest in the future today.
Subscribe to News24
Related Links
Kim Kardashian West is releasing a KKW makeup line inspired by the iconic decade of the '90s
Glue? Mayonnaise? These celebrity beauty hacks might shock you
Lizzo just bagged a deal with cult favourite makeup brand Urban Decay
Next on W24
Squid Game makeup looks are nothing short of amazing as show costumes become a hit for Halloween