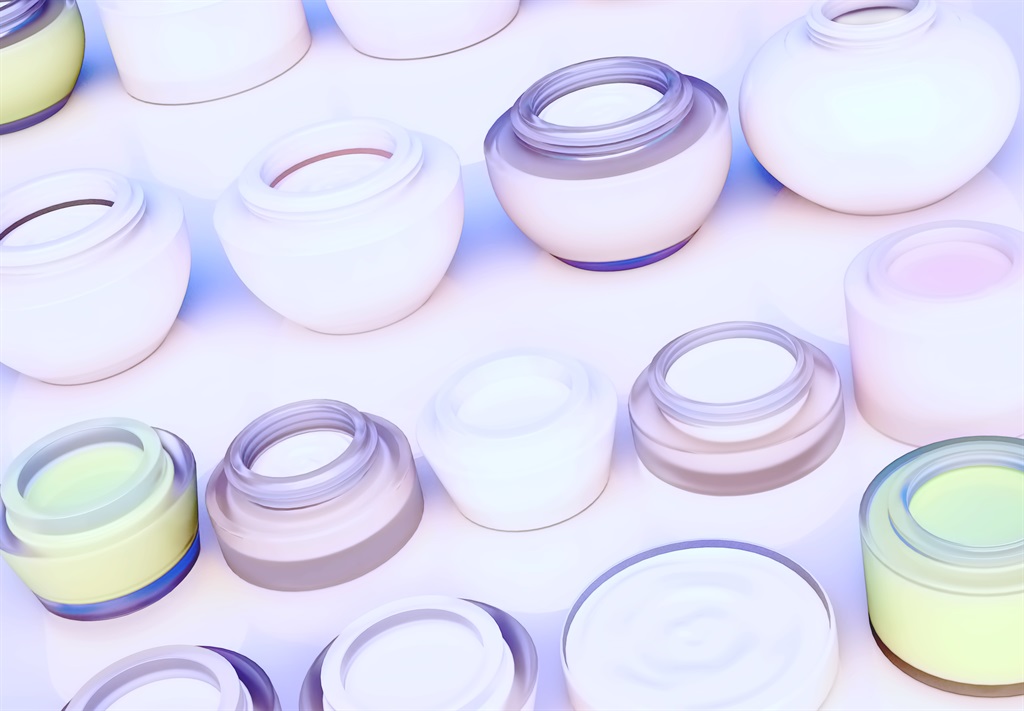 The idealisation of light skin as the pinnacle of beauty affects self-esteem for women of colour around the world. In many cultures, skin colour is a social benchmark that is often used by people of colour and whites alike in lieu of race. Attractiveness, marriageability, career opportunities and socioeconomic status are directly correlated with skin colour.

As a result, many women of colour seek chemical remedies to lighten their complexion. They have created a booming global business in bleach creams and injectables valued at US$8.6 billion in 2020; $2.3 billion was spent in the U.S. alone. The market is projected to reach $12.3 billion by 2027.

In my work in behavioral science and colourism, I studied the phenomenon of skin bleaching during a decade of travel around the world during which I visited every major racial group – and tracked the growth of this industry. The practice has both significant racial implications and health concerns.

As I stated during my interview on Oprah’s 2015 “Light Girls” documentary, while bleaching the skin is common, it’s both dangerous and potentially life-threatening because products contain steroids, hydroquinone bleach and mercury. The World Health Organisation warns that skin bleaching can cause liver and kidney damage, neurological problems, cancer and, for pregnant women, stillbirth.

The practice is not new. It became popular in many African countries in the 1950s; today, about 77 percent of Nigerians, 27 percent of Senegalese and 35 percent of South African women bleach their skin. Indian caste-based discrimination was outlawed in 1950, but dark-skinned women (and men) are still persecuted – and fair skin remains a distinguishing social factor, associated with purity and elite status.

In the Middle East, the practice of bleaching is most common in Jordan, with 60.7 percent of women bleaching. The Brazilian government seems to sanction white skin over dark by encouraging immigration from Europe and discouraging persons of African descent.

Light skin is idealised in North America, but the phenomenon is contentious because bleaching is perceived as a desire to be white. So bleaching creams are marketed in the U.S. not to lighten skin, but to “erase blemishes” and “age spots.”

Their use in the U.S. spiked after the 1967 U.S. Supreme Court ruling that legalised interracial marriage.

In the aftermath of the civil rights movement, dark-complected immigrants from developing countries flocked to the U.S., carrying with them an ideal of light-skinned beauty – and they bleached their skin to attain it.

Bleach cream manufacturers now face growing pressure to address racism, with activists arguing that their products perpetuate a preference for lighter skin. In 2020, Johnson & Johnson announced that it will no longer sell two products marketed to reduce dark spots that were widely used as skin lighteners.

L’Oreal, the world’s largest producer of bleach creams, pledged to remove the words “white,” “fair,” and “light” from labels – but it will still manufacture these products.

Some among African countries have moved to ban bleaching creams. The success of the blockbuster film “Black Panther” has likewise sparked a movement celebrating dark skin, with hashtags including #melaninpoppin and #blackgirlmagic.

As I see it, public education and activism on this issue must prevail to protect the health and self-esteem of women of colour. The failure of either will only prolong the problem – while sustaining an $8.6 billion bleach cream beauty industry.

We live in a world where facts and fiction get blurred
In times of uncertainty you need journalism you can trust. For 14 free days, you can have access to a world of in-depth analyses, investigative journalism, top opinions and a range of features. Journalism strengthens democracy. Invest in the future today. Thereafter you will be billed R75 per month. You can cancel anytime and if you cancel within 14 days you won't be billed.
Subscribe to News24
Related Links
There’s a complex history of skin lighteners in Africa and beyond
What’s the difference between skin brightening and skin lightening?
'Cute Black Baby' social media accounts post doctored pictures of infants - why this is concerning
Next on W24
Zoey Seboe on Miss SA and her rare skin condition: 'Beauty is knowing that simply existing is enough'