‘7 months after proposing, my fiancé claims he’s never asked me to marry him’ 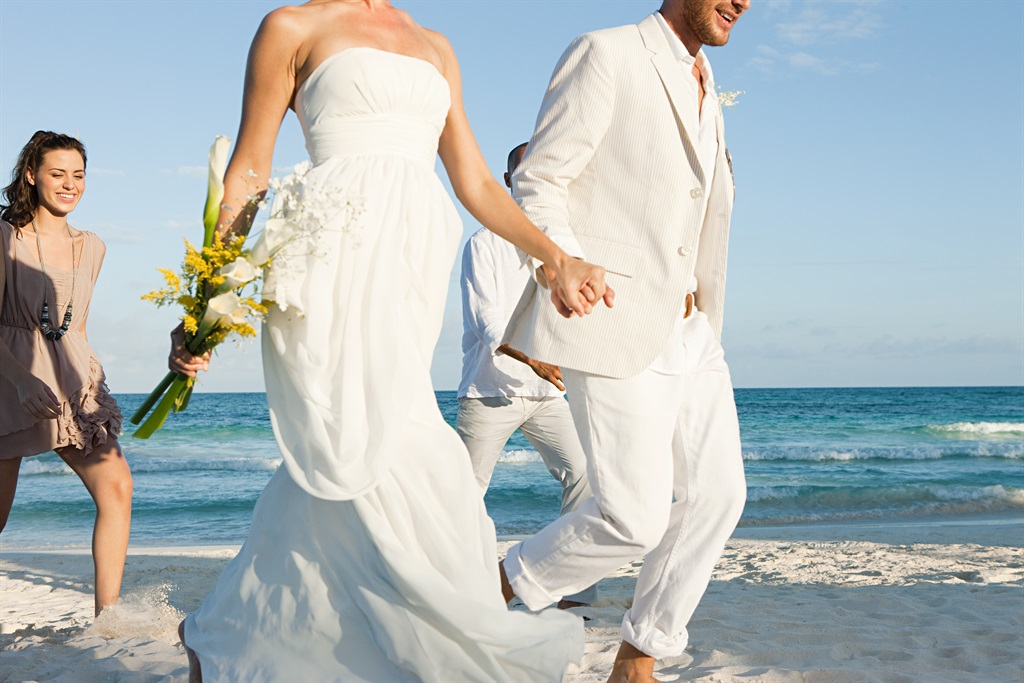 Like any other woman, when your partner asks you for your hand in marriage, you are bound to be excited and, in most cases, start planning your wedding day. However for one woman featured on Reddit there was an ugly twist while she was planning her wedding.

The woman seeking counsel from other women on social media shared a shocking story that put an abrupt stop to her plans of walking down the aisle.

"Nine months ago, my (what I thought was fiancé) asked me to marry him. He didn't have a ring, so I assumed it was a spur of a moment thing," she writes.

READ MORE | Bride upset as groom's gran dies days before the wedding. She says grieving in-laws may ruin the mood

The 'bride-to-be' said yes to the proposal and didn't worry about the ring not being there. Since they would be getting married, she felt there would be plenty of time to get a ring.

"I have been planning my dream wedding for seven months now. When I told him that I was going dress shopping, he looked at me like I had five heads."

The woman says the man then said he never proposed. "He said, 'why would I propose to a woman I am not even dating?'"

Shockingly, the 'bride' still wants to continue with wedding planning. "I am thinking of tricking him into coming to our wedding and seeing what happens. I am not sure what else to do," she says.

Although many Reddit users were shocked by the story, one could relate because a similar situation happened to him.

"I was sitting on the couch watching a movie I wanted to see, and my girlfriend of a year was in the other room watching a show she liked because she wasn't interested in the movie (yeah....I know, one of us should have compromised). I'm not really paying attention to what she was saying, but I hear an inaudible "would you marry me?" Being sarcastic, I responded back with, "of course I'll marry you, baby."

His then-girlfriend came out running into the room, kissed him, and told him to enjoy the rest of the movie. "The next day, while I'm at work, I start getting my phone blown up with phone calls and texts. She had put on Facebook that I proposed to her the night previous! We had a long conversation about the fact that we are not engaged, and to this day, I still don't know exactly what she said from the other room that I misheard (mostly because she got mad and refused to tell me), but it's always been a funny story," he writes.

Another user says he could relate too. "My fiancé has done almost everything for our wedding, but because 1. I’m still in school and 2. Her family and her want something completely different than what I had wanted. I explained to them that it was so far off of what I wanted, that I wasn’t going to be very helpful," he says.

"I’m a simple guy, I like my car and I like taking care of animals, I didn’t want a big fancy wedding. It’s not my style, so when you ask me which flowers I like better or which decorations to go with, I really don’t know how to respond. I grew up very poor and I have a good amount of money now, and I feel like all of this is just so unnecessary and superficial. Sorry if I sound like an as***** just a little vent to random people on the internet.

Another user says: "Maybe a friends with benefits situation where boundaries weren't established or ignored? However, why would you plan a wedding for 7 months and not ask his input? Not talk to his family? Who even thinks of tricking someone to their own wedding? That's not even rational."

One user also says she knows me who behave this way, saying, "Is it weird that this situation doesn’t seem unusual to me? I’ve had friends in their 30’s that have thought that they were exclusive with someone for months, including getting blackout drunk and one “proposing” to the other in the “spur of the moment.

"It usually results in either a) them actually getting married, usually when a pregnancy happens a few weeks later or someone decides to give in or b) one of them calling the other crazy, them fighting about it publicly, and then dragging out a weird teenage relationship at 35 for way too long.

"These are the people you meet at/work with at dive bars at 2pm on a Monday."

Do you think she must continue planning the wedding? Tell us about it here.

We live in a world where facts and fiction get blurred
In times of uncertainty you need journalism you can trust. For only R75 per month, you have access to a world of in-depth analyses, investigative journalism, top opinions and a range of features. Journalism strengthens democracy. Invest in the future today.
Subscribe to News24
Next on W24
Artist paints dream woman, meets one who looks exactly like the painting after a year and marries her