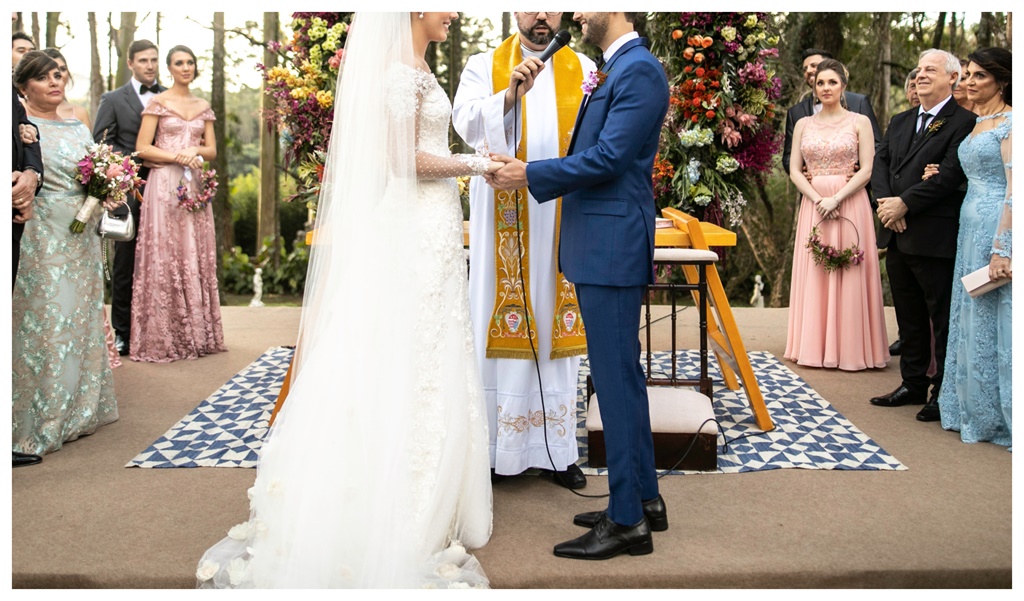 An illustration. Photo by Gettty Images

The cousin shares that the bride had been crying and said she no longer loved her fiancé as he was a slacker.

Besides turning down a job using a fake excuse, the groom would also yell obscenities at the bride and accuse her of putting her nose in his business.

"The groom was confronted over these accusations, but his family tried to defend him," shares the cousin.

"We were having none of it. We are a close-knit family and we always defend our own. The night ended on a rather bad note as the groom’s family wanted the wedding to proceed."

"We encouraged the bride to make the best decision that she feels is right for herself and for her future. The next day, the bride said she wasn't going to go through with the wedding. So, we went to the church dressed in casual clothes and told the groom and his family that the wedding was off," She adds.

"The groom's parents were fuming, and we stood our ground. The bride gave her reasons as to why she didn't want to marry him. They then started to talk, and the groom said he was being a slacker and turned down the job because he hoped she would provide while he "rested" after working for such a long time. Both sides were angry at him; even his parents yelled at him."

It was no longer comfortable for the groom's family after this, so they decided to go home, and the rest of the party stayed. Despite the bombshell the bride dropped, the groom's family did say that the bride made the right decision in not going through with the wedding. The former bride is now in another relationship with someone else who has a good job.

We live in a world where facts and fiction get blurred
In times of uncertainty you need journalism you can trust. For only R75 per month, you have access to a world of in-depth analyses, investigative journalism, top opinions and a range of features. Journalism strengthens democracy. Invest in the future today.
Subscribe to News24
Related Links
Brides lose thousands after Sandton bridal store closes without delivering paid wedding dresses
Local bride who was left at the altar on why he never showed up and why she still married him later
Bride who broke up with cheating fiancé asked to let her engaged sister take over wedding plans
Next on W24
Mother-in-law drama? There are ways to deal with this challenging relationship