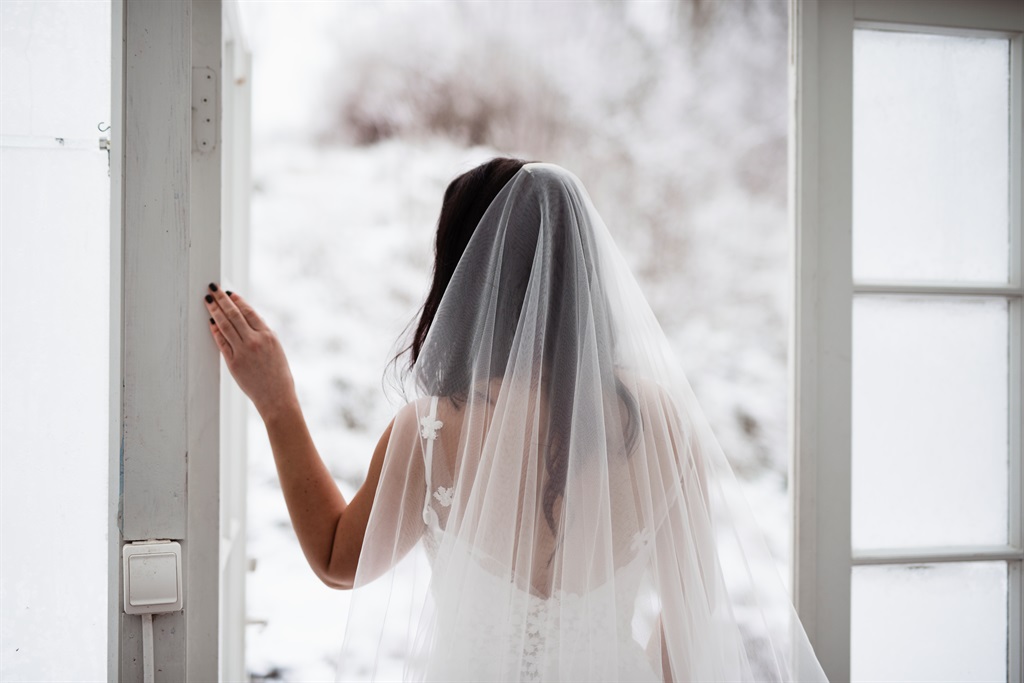 A mother who overindulges in alcohol

Hinna Chann took to Reddit to share that her mother is causing drama during the wedding planning.

According to the bride-to-be, although her mother has had drinking problems for years, Chann still thought it was important to invite her to the wedding.

After running the idea by her grandmother, Chann decided to extend the invite, but with a stern warning that she needs to behave.

"I told her that if she was not going to control herself, she can come to the ceremony, but not the party because I can't trust her," says Chann.

Two weeks later, Chann received a call from her sister, who told her that her mother is speaking badly about her, saying that she is trying to break up the family.

"Then I [called] my mom and told her that she is no longer invited to any part of the wedding because of her behaviour," says Chann.

However, this only aggravated the problem, causing Chann's mother to go 'rogue' – posting on Facebook and sending messages to family and friends, threatening not to speak to them if they decided to attend the wedding.

"All this drama is taking over me. I am feeling like she doesn't love me and doesn't even care about me getting married," shares Chann about her upcoming wedding.

However, support was offered by other Reddit users, with one user saying, "You need to focus on you and your significant other and your big day. Don't make her addiction to the star of your wedding."

READ MORE |Bride tests positive for Covid 3 days before her wedding, the ceremony goes on and the pics go viral

An anonymous Reddit user took to the platform to complain about how her mother is making her wedding planning unnecessarily difficult.

First off, the bride-to-be complains that booking wedding venues was a nightmare due to her mother refusing to think about the groom's side of the family.

"She only ever thought about our side of the family and never considered my fiancé's side when it came to distance and how far people would drive to the venue," she says.

READ MORE | A groom who refused to thank guests for the gifts, an uninvited ex-wife, these weddings were a mistake

When the venue was eventually confirmed, the mother complained about the happy couple wanting to have an open bar, as the bride's family are not "heavy drinkers."

"My fiancé's parents [eventually] stepped in and offered to pay for the bar so that way she wouldn't have a say in it anymore," says the bride-to-be.

Lastly, the mother keeps upping the guest list, while at the same time, complaining about how expensive the wedding is becoming, says the soon-to-be-bride.

"I try to explain "more people=more money" but then she [just] suggests cutting my friends list," the worried bride says. "There is no winning here. I hate not having the support from her and feel like no matter what I do, someone will be disappointed."

Sign up to W24’s newsletters so you don't miss out on any of our stories and giveaways.
We live in a world where facts and fiction get blurred
In times of uncertainty you need journalism you can trust. For only R75 per month, you have access to a world of in-depth analyses, investigative journalism, top opinions and a range of features. Journalism strengthens democracy. Invest in the future today.
Subscribe to News24
Next on W24
How an affair that ended wedding plans midway turned into a happy ending for everyone involved