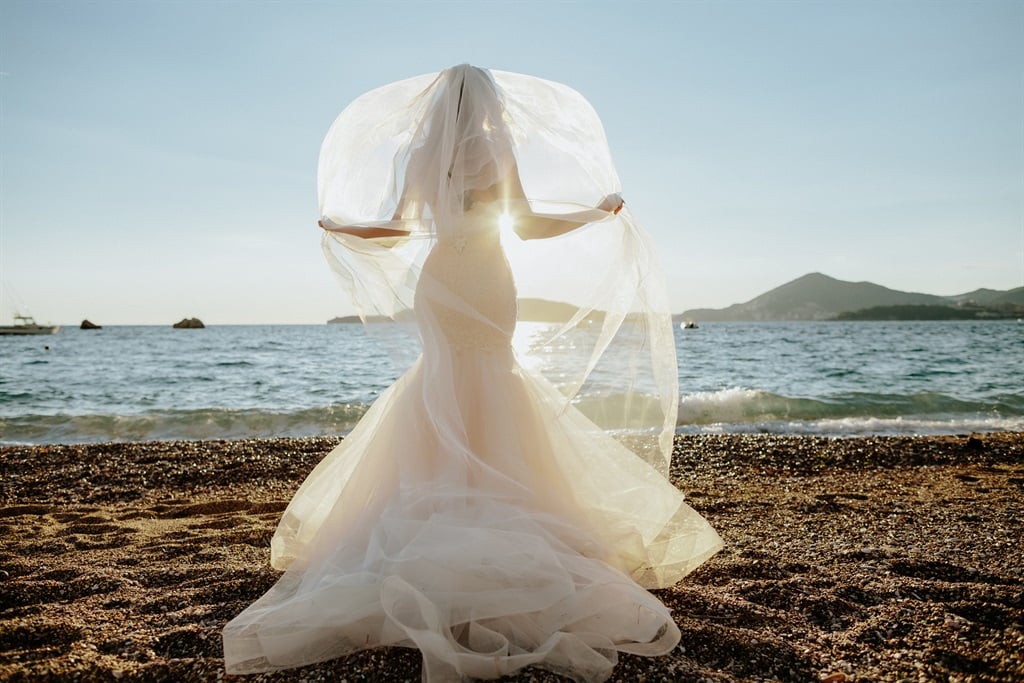 Despite her wedding almost ending in disaster, Lynn ended up married to her husband for 33 years. Illustration photo by Getty Images

Lynn's wedding details were as simple as ever, from the ceremony taking place at her childhood church to the reception taking place in her grandparent's backyard.

All the food was cooked by her mother, aunt and grandmother, who also picked the wedding dress. The 50-person guest list consisted of friends and family.

When the RSVPs began, something peculiar happened as no one from the groom's side reserved a place at the wedding.

And true to the lack of response, when the wedding day came around, the bulk of the groom's guests were nowhere to be found.

"When people started arriving at the church, my side was filling up, but there was not one person on my fiancé's side. I asked the ushers to start seating people evenly between the sides," Lynn explains.

Despite this, the wedding went ahead.

"The modest reception was fun. My nephew stuck his fingers in the cake before it was brought out and everyone laughed because it was cute. It started to rain right after my family brought the food out so everyone, guests included, grabbed the dishes and rushed them back in the kitchen - again, everyone laughed and told us how it was good luck to have rain on your wedding day," Lynn shares.

"I thought the wedding was perfect except that there was no-one there for my husband except his father and sister."

The truth was revealed later that night.

"When we got home, my husband's father called us to tell us that my mother-in-law had called everyone we invited on his side and told them that the wedding was cancelled," Lynn adds.

Although Lynn's mother-in-law thought calling her husband's side of the family to tell them about the wedding being cancelled would hurt or even ruin Lynn's wedding, it didn't.

Instead, it broke her son's heart as this was his big day as well, and it was meant to be celebrated with his loved ones too.

READ MORE | Groom confesses at the altar: 'He admitted he was just about to marry her for her money, then left'

Even after the wedding, Lynn shares that her mother-in-law still tried to get her son to leave her.

One Quora user responded to Lynn, saying, "What an awful thing to do to your son! I’m sure the dagger she wielded was meant mainly for you, but the person she hurt the most was her own son. Awful behaviour!"

This led Lynn to reveal that her husband was upset with the entire incident.

"He cut her out of his life for four years but I convinced him to contact her when we found out we were pregnant. She was better but still mean to me, just never in front of her son," Lynn explains.

Despite no longer being together currently (for unrelated reasons), Lynn and her husband stuck through it. They were a united front for 33 years of marriage, never allowing the mother-in-law to come between them.

And what happened to the mother in law? Lynn shares that she passed on from cancer. "Well, I’m now divorced after thirty-three years but she died before we got divorced so I tried to get along with her. When she was dying I called her frequently and let her tell me all her problems. No one else cared."

We live in a world where facts and fiction get blurred
In times of uncertainty you need journalism you can trust. For only R75 per month, you have access to a world of in-depth analyses, investigative journalism, top opinions and a range of features. Journalism strengthens democracy. Invest in the future today.
Subscribe to News24
Related Links
Mom runs off with daughter's husband and has a baby with him after paying for their R280 000...
Mother in law forces couple to sign a contract to have only one child in exchange for paying for...
Mother-in-law called out for trying to upstage the bride by showing up to the wedding in a...
Next on W24
Weddings can cost a small fortune, but is it worth it? Brides share their concerns about costs