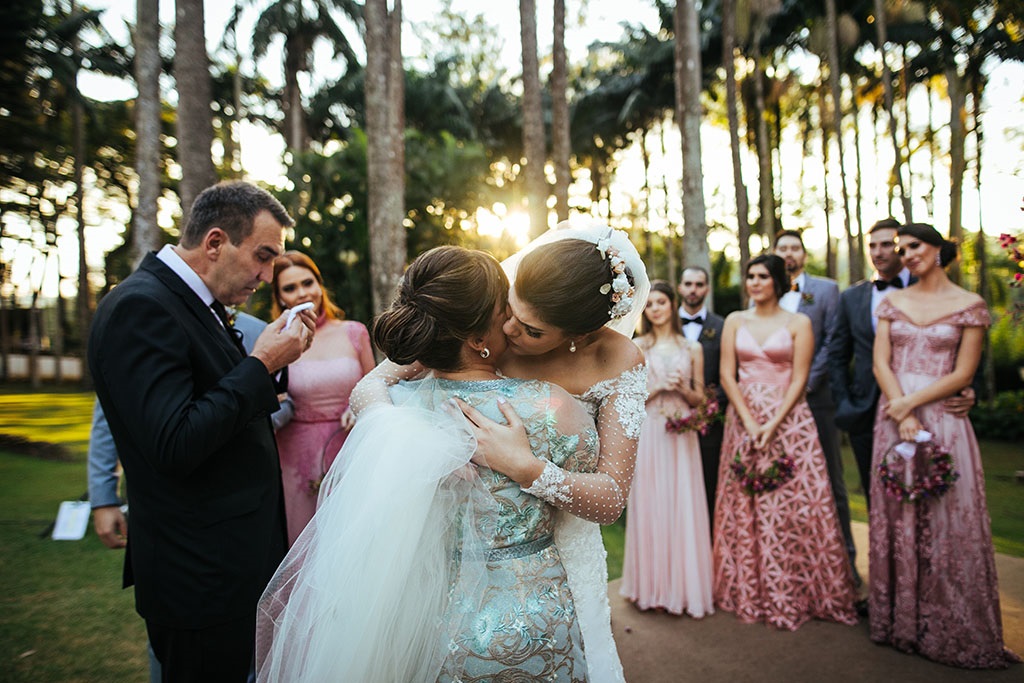 "She wanted to redo her wedding, even going as far as to announce that she was mad that no-one wanted to do anything she wanted," Penny says.

Penny's mother would throw tantrums over everything, like the dress shopping.

"She ripped me to shreds over it, to the point I was bawling. Another mom at the store tore into her, while I was in the dressing room," Penny shares, adding that a similar incident when her mom and mom-in-law went looking at flowers for the wedding.

"She (Penny's mother) was an hour late for the appointment and screamed at me in front of my mother-in-law for going ahead with the appointment without her. Never gave me a reason why she was late," Penny shares.

Then, Penny's mother was not happy about the venue for the reception and the idea of having a small wedding. She wanted to add more people to the guest list even though this venue had a very special meaning in Penny and her husband’s relationship.

"She tried all sorts of underhanded tactics to get what she wanted, including uninviting my husband and I to Christmas," Penny remembers.

“My sister didn’t want to get the very flattering bridesmaid dress, as she wanted to buy a dress that she wanted to wear on a cruise that wasn’t flattering on my sister-in-law. My mom insisted we go with my sister’s pick, but I refused, as I wanted everyone to look nice,” Penny says.

"To this day, having a relationship with her (the mother) is difficult for me. I want her approval so bad, but I know it’s never going to happen,” she adds.

*Not her real name. Source: Quora

We live in a world where facts and fiction get blurred
In times of uncertainty you need journalism you can trust. For 14 free days, you can have access to a world of in-depth analyses, investigative journalism, top opinions and a range of features. Journalism strengthens democracy. Invest in the future today. Thereafter you will be billed R75 per month. You can cancel anytime and if you cancel within 14 days you won't be billed.
Subscribe to News24
Related Links
'Our beach wedding guest list went from 160 to 4 and we ended up getting married in our lounge'
Weddings can cost a small fortune, but is it worth it? Brides share their concerns about costs
Guests share why they think when it comes to weddings, less is more
Next on W24
Ukrainian troops tie the knot amid ongoing war

Get the newsletter
Voting Booth
Do you think it's important to get married in this day and age?
Please select an option Oops! Something went wrong, please try again later.
Yes, it's important in order to create a family unit and for companionship
22% - 652 votes
Not at all. Being single is far more liberating
9% - 272 votes
There is no general answer to this, it's each to their own
50% - 1496 votes
Yes, society still frowns on unmarried people, especially women
1% - 40 votes
It depends on whether you are able to find a compatible partner
18% - 540 votes
Previous Results
Fashion
Louis Vuitton pays tribute to Virgil Abloh with Paris Fashion Week show held at...