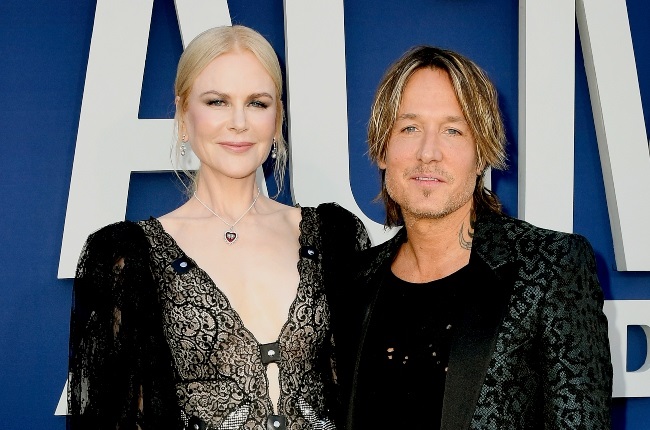 Nicole Kidman and husband Keith Urban recently celebrated their 16th wedding anniversary and in true Hollywood fashion, the pair took to social media to shower each other with love. Nicole shared an image of the couple at their wedding reception where they were lighting candles.

“Sweet XVI, remember this like it was yesterday. Forever,” Nicole captioned the image on her Instagram. Her husband also took to the platform to celebrate his marriage by posting an image of the two of them at a restaurant. “Happy Sweet 16 Baby,” he captioned the image.

The couple started dating in 2005 and a year later tied the knot on June 25, 2006. The wedding took place at Cardinal Cerreti Memorial Chapel at St. Patrick’s Estate in Sydney, Australia. Early in January, Nicole did an interview on CBS Mornings with Gayle King and said Keith is the best thing that’s ever happened to her.

“We’re very suited. I’m incredibly lucky to have met him. I met him you know, as Lucy did, as Lucy met Desi, I met him, later in life. And it’s been, the most, the best thing that’s ever happened to me,” she said.