A thrifty bride walked down the aisle in a stunning white gown which cost just £3.12 (R63).

Jillian Lynch, 32, found her dress a month before her wedding in May 2022, and was able to source it and matching shoes from a charity shop.

Jillian revealed that most of her guests had no idea that her outfit cost so little.

"It certainly wasn't a secret, but I only told a couple family members so most of our guests thought it was a typical wedding dress," she explained.

"Most brides don't go around the wedding telling everyone how much they spent and I didn't either. People who know me know that thrifting is what I do."

Jillian, who recently moved to Dallas, Texas, found her dress while living in Ohio.

The 32-year-old and her husband had originally planned to get married in clothes they already own.

"At first, we didn't want a ceremony or anything, we were just planning to go down to the courthouse on our anniversary," Jillian said.

"After talking with some friends and family, it became clear they should be involved, so we decided to have a small ceremony literally a month before our date [for the court marriage]."

She immediately started searching charity shops for a dress, which she said is typically where she shops.

She added, though, that she would have turned to traditional bridal dress shops if she hadn't been able to find a dress in a charity shop.

READ MORE | Driver saves the day by giving hitchhiking bride a lift to her wedding: 'She was 45 minutes late' 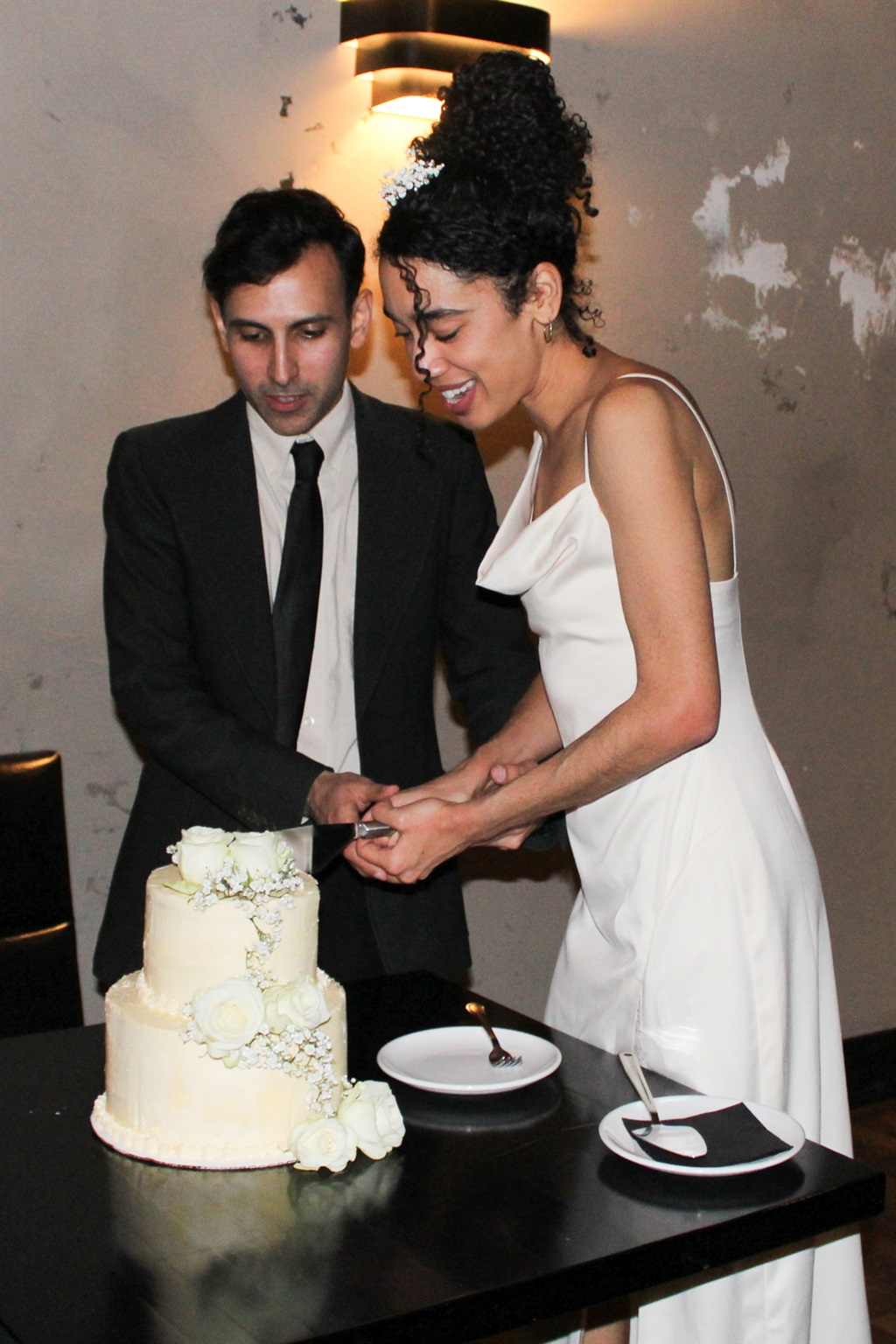 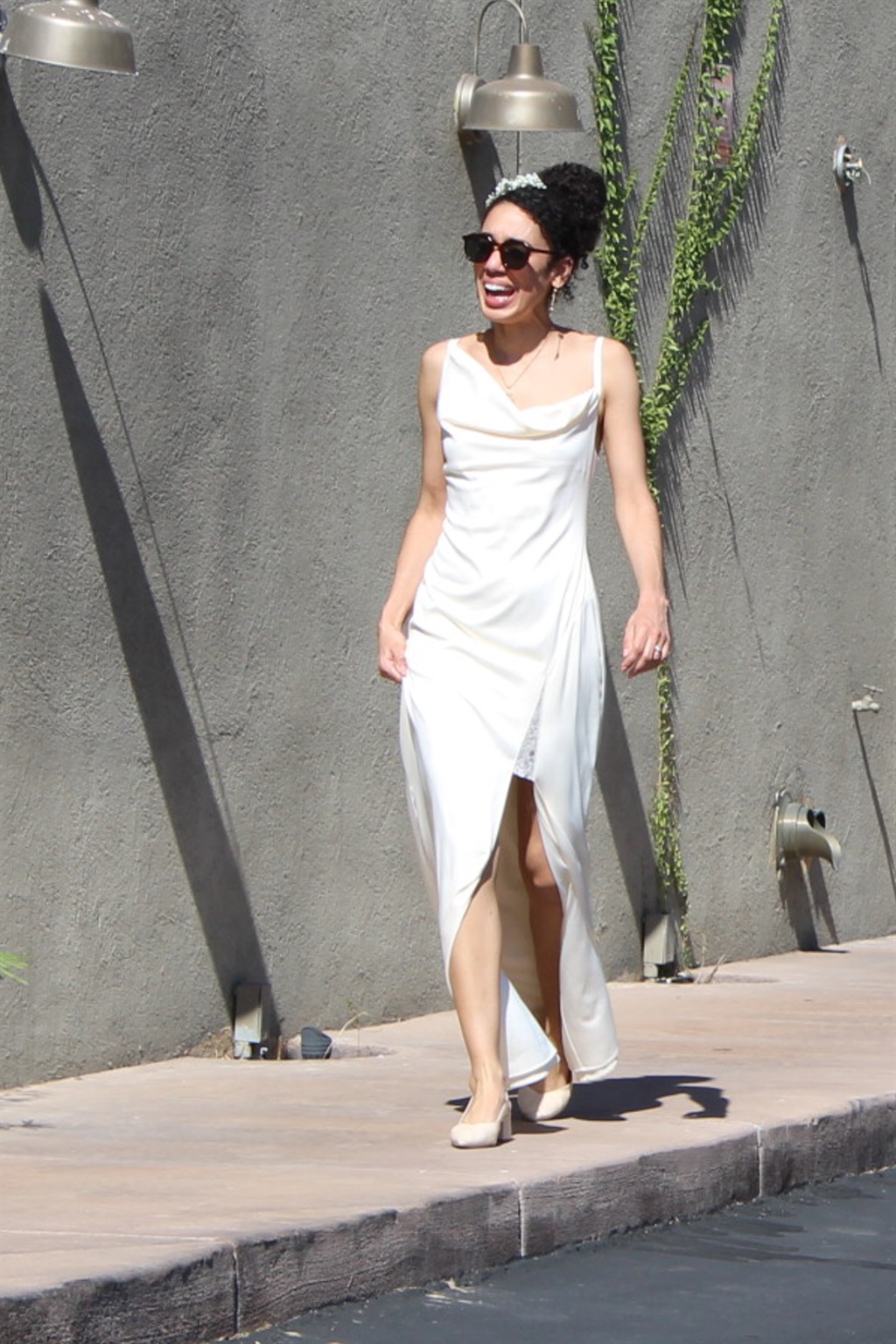 "It's always hard going thrifting with something specific in mind. Usually I would just go to a store and browse what they have, so this was a little different.

Jillian said she was more worried about finding the right shoe because she "wanted something formal but with a very low heel."

"I knew it wouldn't be easy to find exactly what I was envisioning," she said.

"If I couldn't find anything I wanted, I probably would have taken a more traditional route. But I was super lucky and I found the dress and the shoes in the same store, after four days in a row of looking."