A wedding guest was left appalled when the bride, who also happened to be her colleague, messaged her the morning after the wedding to demand more 'gift' money, as reported by Fox news.

According to wedding guest Seyi Akiwowo, who shared the story on Twitter, her colleague (bride) requested money instead of traditional wedding gifts for her destination wedding in Romania.

READ MORE: Bride upset over receiving a baby set as wedding gift while not pregnant

But after paying for her own flight to Romania, her stay at a hotel for two days among other expenses, Seyi and her plus one were running short on money, having only ‎€25 (about R400) to spare.

“We ran out of cash,” she tweeted.

“And we were in the village. We didn’t see local ATMs. Most cabs refused to take euros so we literally only had enough local currency to get back to the hotel and to the airport at 4am,” she explains. 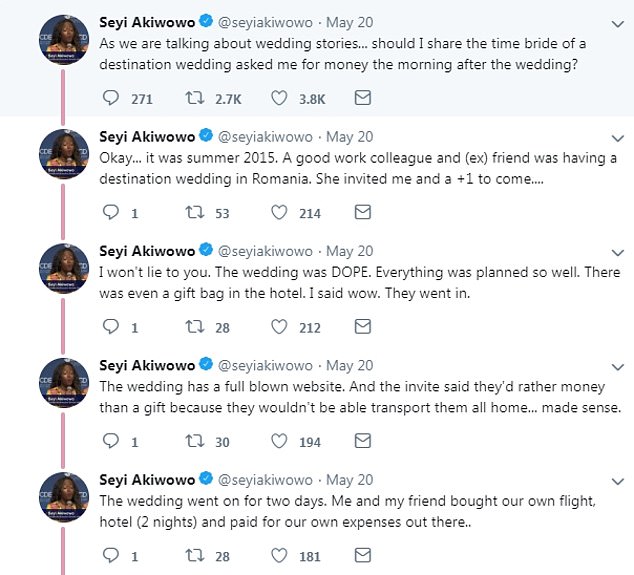 So when the family started handing out gift envelopes, they contributed ‎€25 so they could be left with cab money for the airport.

Seyi says she figured she would buy the couple a proper gift when they returned to London.

So she explains that she didn’t think much of her gift again and proceeded to enjoy the wedding she described as “dope” – saying it was well-planned and she enjoyed her free goodie bag and the breath-taking scenery from the picturesque venue. 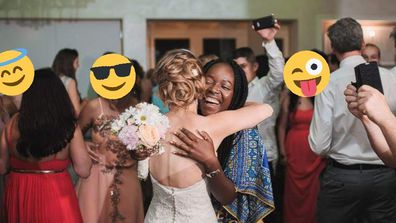 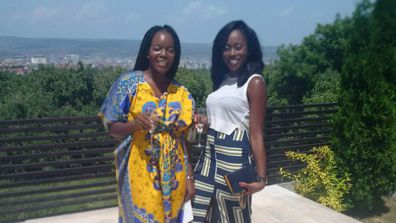 The guest says she was surprised when a Facebook message from the bride popped up the very next day when she opened her work laptop.

She figured the new bride was just checking in to see if they arrived home safely because they had almost missed their flight.

"My naive self thought she was messaging to ask if we got home okay... nope."

Instead, the bride had written her a long scathing message that would kill their friendship, according to Daily Mail.

She demands that Seyi and her friend hand over at least €125 (R2000) more than they had already given, insisting they "hadn't covered the wedding costs".

"You seemed to enjoy [the wedding] plenty but this was not reflected in your contribution to our wedding costs," the bride writes. 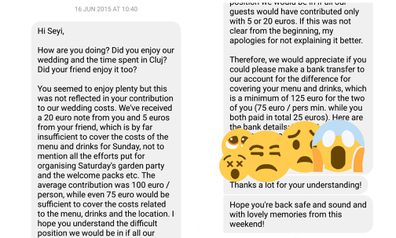 "The average contribution was 100 euros (R 1 600) per person. We would appreciate if you could please make a bank transfer to our account for the difference… which is a minimum of 125 (R 2 000) euro for the two of you,” says the bride.

Even though Seyi admits that she had a lot of fun at the wedding and was even thinking of a proper gift to buy the newlyweds, she was put off by the bride’s actions, and did not pay the money.

“Safe to say I am no longer friends with the debt collector,” she writes.

We live in a world where facts and fiction get blurred
In times of uncertainty you need journalism you can trust. For only R75 per month, you have access to a world of in-depth analyses, investigative journalism, top opinions and a range of features. Journalism strengthens democracy. Invest in the future today.
Subscribe to News24
Related Links
Bride upset over receiving a baby set as wedding gift while not pregnant
Bride slammed for demanding a more expensive wedding gift
Dream wedding: Gift boxes
Next on W24
Bride removes friend as maid of honour and uninvites her from the wedding because she fell pregnant