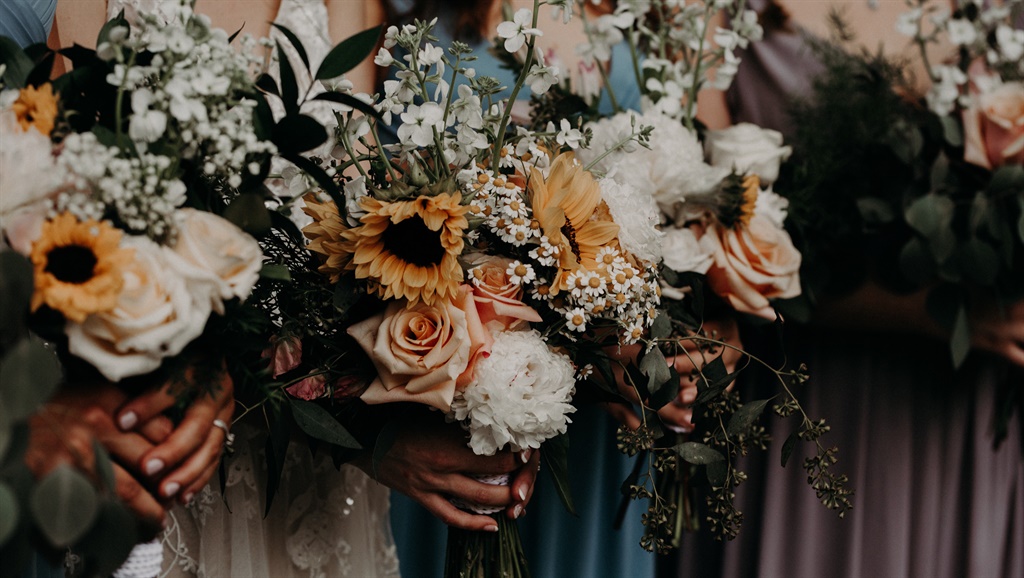 When it comes to weddings, one thing is clear, the day is not about anyone else but the bride and groom. What happens when the bride expects people to put themselves in debt to be a part of her wedding?

This would-be-bride is not engaged yet but she believes her boyfriend is planning a proposal, so she's decided to be proactive and start with the wedding plans.

The unnamed would-be-bride's sister took to Reddit to share the demands that her sister has put in place for her potential bridesmaids.

She begins the story by saying, "My sister is getting engaged and is having her potential bridal party battle it out, so she has one less thing to worry about before her engagement."

She went on to share a message she received from her sister, listing all the requirements to be a part of her bridal party,

"Congrats! You've made it to the final round of the Bridal Party Brawl! Currently, there are 7 players left and only 4 spots available," the text said before listing requirements for the lucky bridesmaids-to-be.

To secure a spot in the wedding party, the following will be required:

- You need to promise to host a party (couples only) at a venue other than someone's house.

- You must attend every shower or party and will be required to purchase a gift for each one (with a value of at least $50 (about R700).

- You will sign a contract that holds you legally responsible for meeting all of the requirements. If you don't stick to the agreed terms, then you will be legally held to reimburse the bride for time wasted and the stress of causing problems for her.

Reddit users wasted no time asking relevant questions, with one saying, “Does she have friends that even want to attend?” and another added, “Why would anyone want to be involved in this gift-grab of a wedding”.

Have you had a strange or inappropriate request from a bridal couple? Tell us about it here.

We live in a world where facts and fiction get blurred
In times of uncertainty you need journalism you can trust. For 14 free days, you can have access to a world of in-depth analyses, investigative journalism, top opinions and a range of features. Journalism strengthens democracy. Invest in the future today. Thereafter you will be billed R75 per month. You can cancel anytime and if you cancel within 14 days you won't be billed.
Subscribe to News24
Related Links
Mother-in-law gifts bride her lingerie from her own wedding night in the hopes that it will make...
Groom humiliates wife at wedding reception by revealing the eight guests she cheated with
Here are some of the celebs who pledged and kept their promises to be part of the #KFCWedding
Next on Life
30-year-old bride's dream to marry comes true in hospital hours before she passes on from cancer