Doja Cat attends the 2021 iHeartRadio Music Awards at The Dolby Theatre in Los Angeles, California, which was broadcast live on FOX on May 27, 2021. (Photo by Emma McIntyre/Getty Images for iHeartMedia)

"While suits, avant-garde ensembles, and edgier styling dominate, there is a respectful number of celebrities who still go the 'belle of the ball' route," we observed, adding that "maybe this is what makes music awards red carpets rather intriguing and full of surprises.

"It was music awards ceremonies, after all, that gave us Lil Kim's 1999 iconic breast-baring purple pasty and Lady Gaga's 2010 meat dress (both at the VMAs)."

An absolute knockout in a sheer Brandon Maxwell gown. With some meow meow on her Miu Miu dress after collecting her 'Best New Pop Artist' award. Please also take a moment to appreciate those D'ACCORI heels. An "iHeart Hottie" in a gold nude illusion mini. 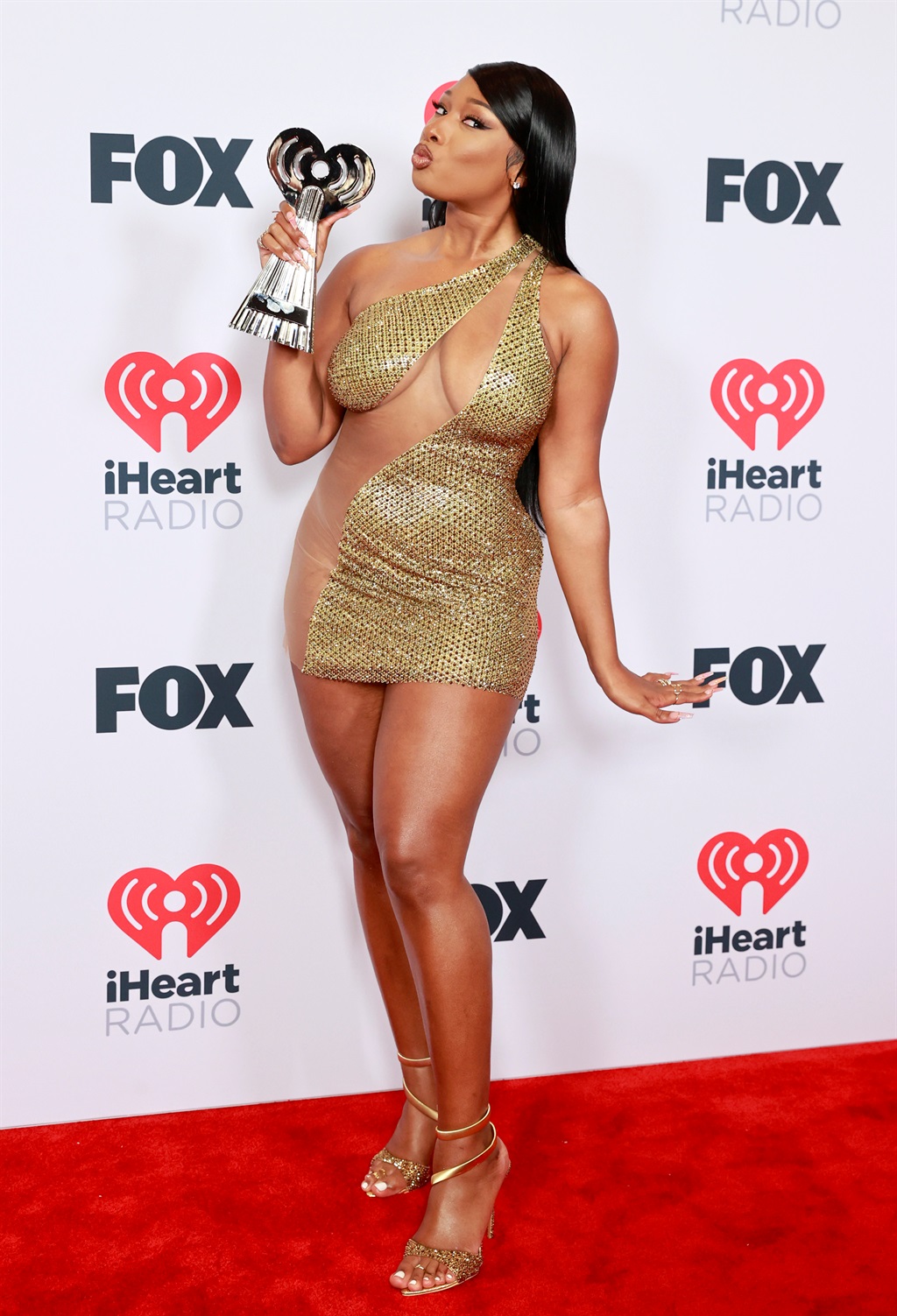 A living Barbie in Mach & Mach. 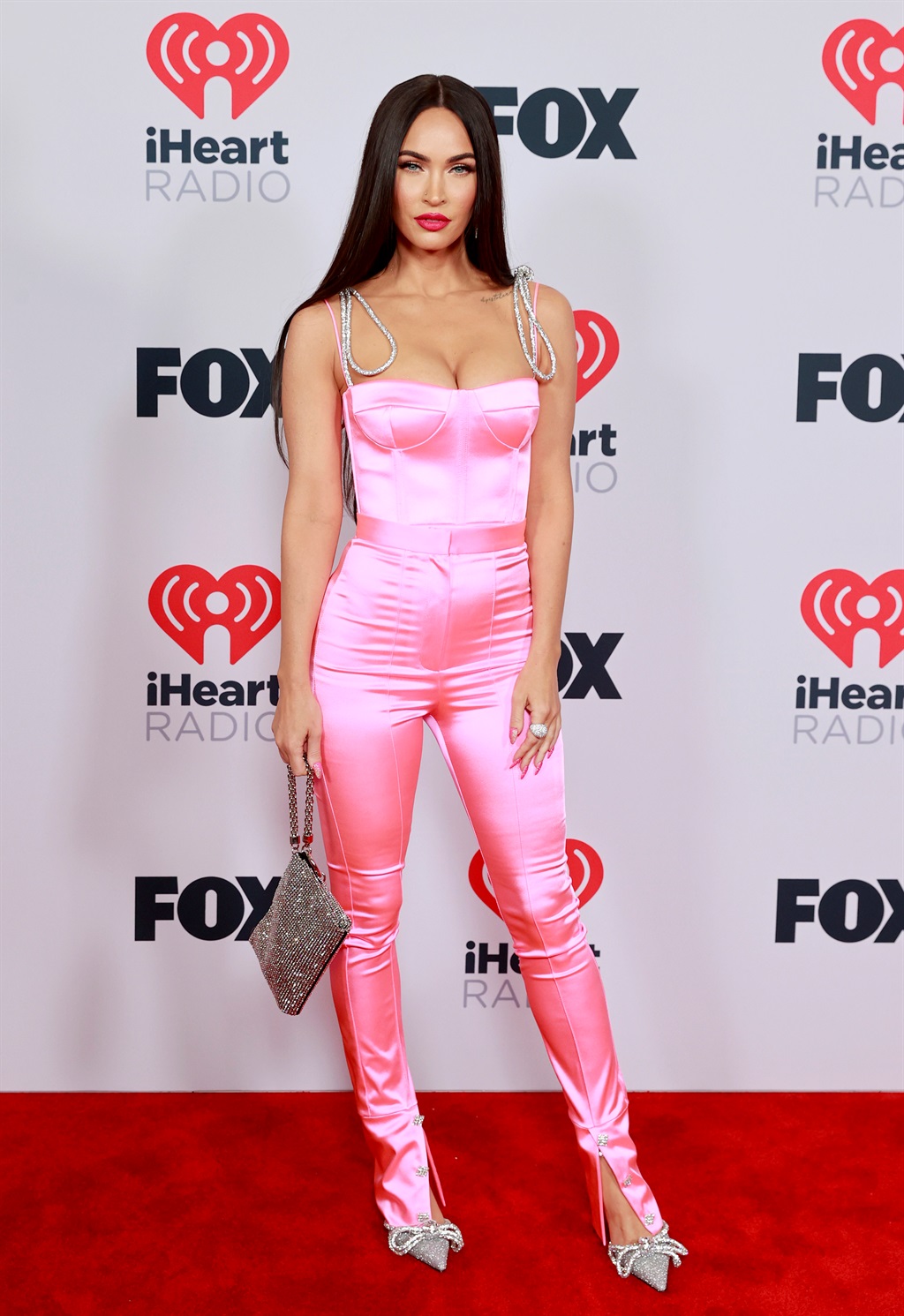 The sensational hitmaker arrived in a gold sequined suit with flared bottoms. In a velvet Dundas two-piece and nails in a matching hue. We're particularly intrigued by her beauty look too. Another oversized suit paired with platforms (just like Demi). Some would say it's the balloon sleeves that make this Rowen Rose mini dress pop, but we think it's the disco collar. Of course, hearts for the iHearts... by Carolina Herrera. 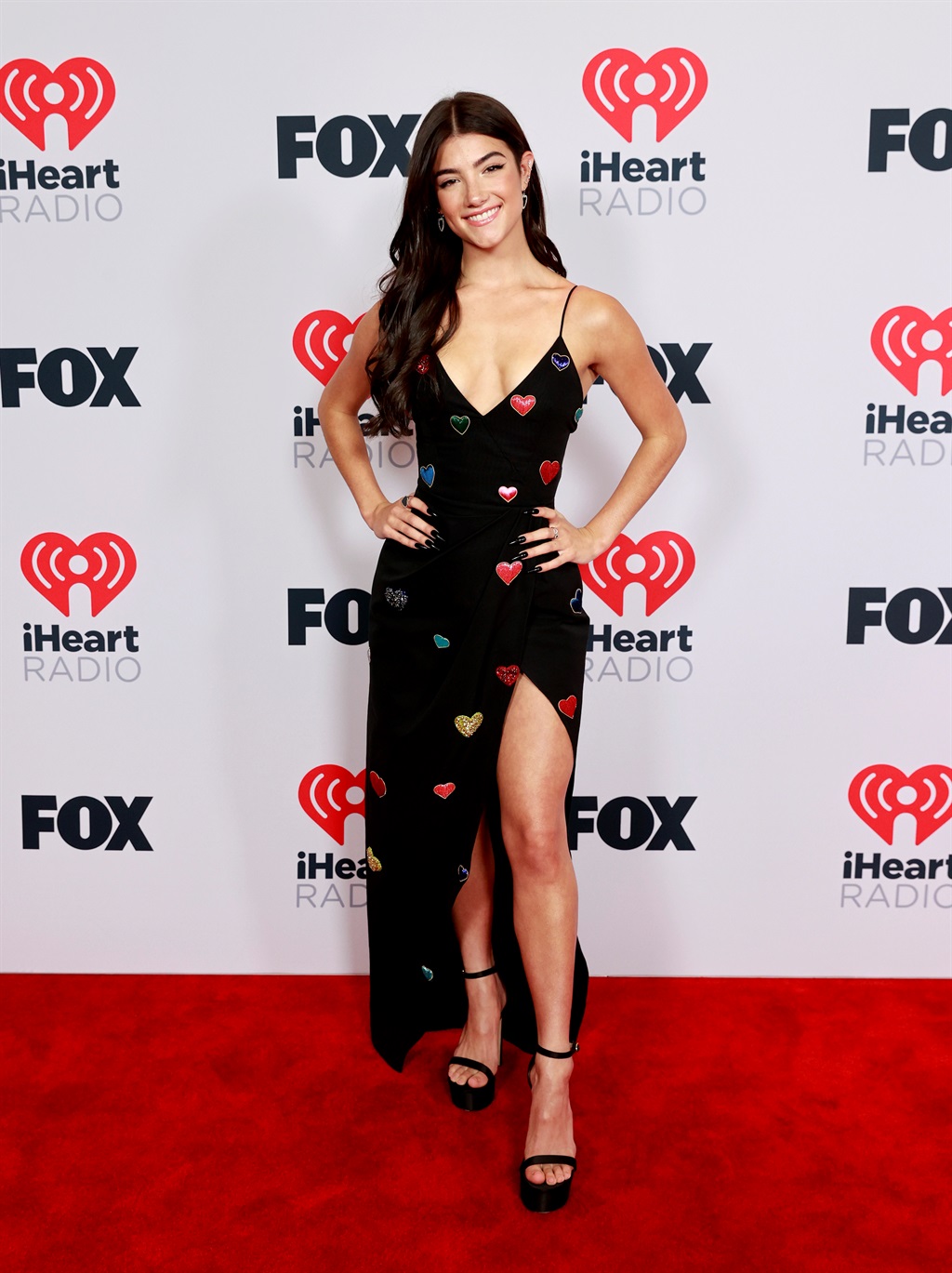 We live in a world where facts and fiction get blurred
In times of uncertainty you need journalism you can trust. For only R75 per month, you have access to a world of in-depth analyses, investigative journalism, top opinions and a range of features. Journalism strengthens democracy. Invest in the future today.
Subscribe to News24
Next on W24
Retro, audacious and epic describe the best looks seen on the 2021 Billboard Music Awards red carpet