Did Meghan Markle pay homage to Princess Di with this white beret?

We really want to believe that Meghan Markle gave lady Di a subtle but effective fashion tip of the hat this past week as she attended the Commonwealth Day celebrations event along with her fiancé Prince Harry and future in-laws Prince William and the Duchess of Cambridge, Kate Middleton.

READ MORE: If we could plan Meghan Markle's bachelorette - then this is what it'd look like

She wore a stunning white and navy ensemble, complete with a crisp white beret and navy heels. Stylish but what we first noticed was that her shoes matched with Kates... TheCute™ RT @KateBennett_DC: Meghan Markle's beret today is by Stephen Jones, also preferred milliner of the late Princess Diana, who wore one of his berets in 1982. I love a fashion homage. Also, I'm not crying, you're crying. pic.twitter.com/hrpv37yAMC

Meghan Markle wears beret by one of Princess Diana's favourite milliners Stephen Jones - how to get her look https://t.co/BsVPR0Dygn pic.twitter.com/FvBTaH3sTZ

Meghan Markle's beret today is by Stephen Jones, also preferred milliner of the late Princess Diana, who wore one of his berets in 1982. I love a fashion homage. Also, I'm not crying, you're crying. pic.twitter.com/VRR9OVmj4y

READ MORE: Harry invites exes Chelsy and Cressida to his wedding - what they should wear

Was this a subtle homage to Diana?

Harpers Bazaar notes that Lady Di loved her berets and loved to wear them in the early '80s. A few of hers were even designed by Stephen Jones, the designer who made this one for Markle. This is not the first time we've seen some serious twinning from the royals. Like Diana, Kate Middleton also wore a polka dot dress after first presenting Prince George to the world. 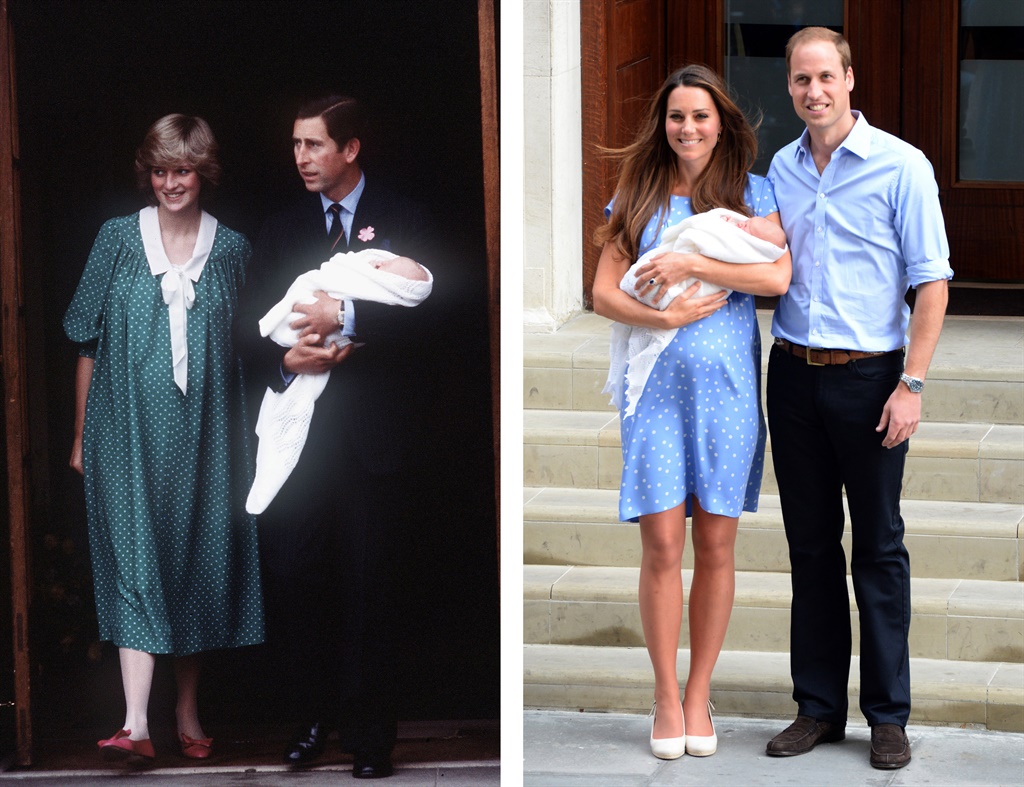 Want to emulate their fierce beret game? Shop some here: We live in a world where facts and fiction get blurred
In times of uncertainty you need journalism you can trust. For only R75 per month, you have access to a world of in-depth analyses, investigative journalism, top opinions and a range of features. Journalism strengthens democracy. Invest in the future today.
Subscribe to News24
Related Links
Harry invites exes Chelsy and Cressida to his wedding - what they should wear
Queen Elizabeth II was at London Fashion Week?!
If we could plan Meghan Markle's bachelorette - then this is what it'd look like
Next on W24
Paris Fashion Week IRL - Dior, Chanel, Valentino and Fendi among luxury houses to showcase