READ: Grammys 2017: behind the scenes pics you've got to see

Adele won big last night - both in awards and in fashion. We love her in this olive green Givenchy. Halsey did the pjs thang. 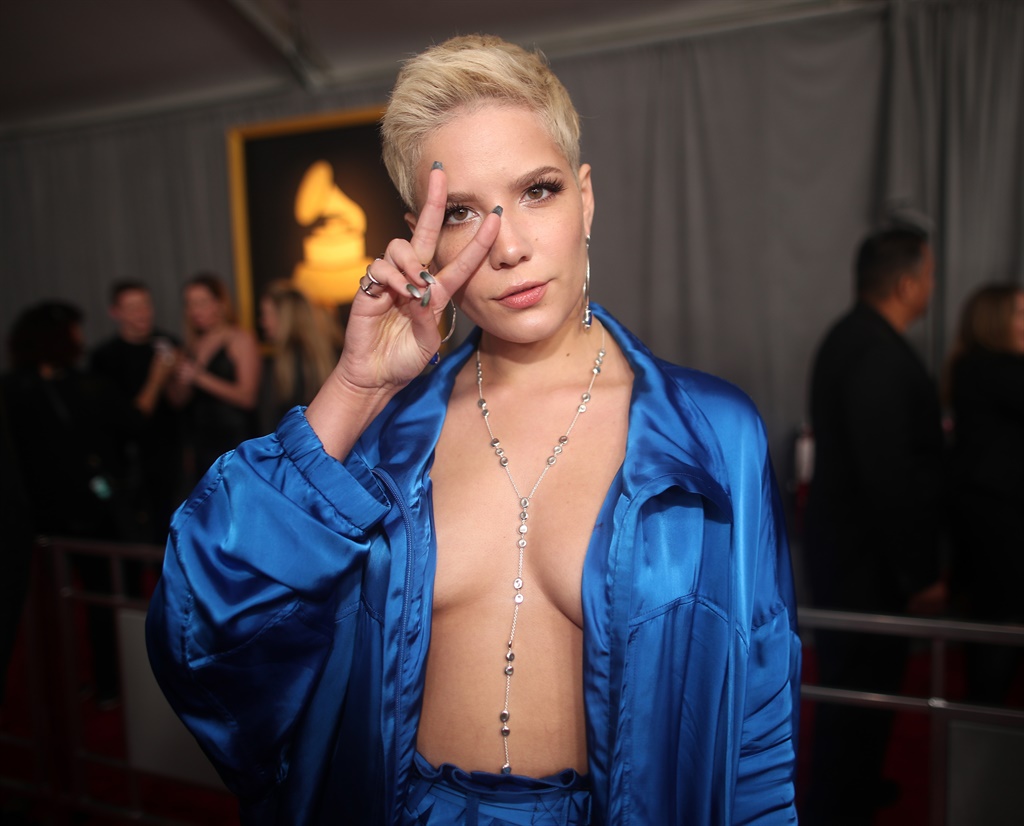 Beyoncé proved once more that she's, basically, queen of everything. Taraji P. Henson's dress disappointed as it all seemed to be a bit OTT. Does Celine Dion ever age? 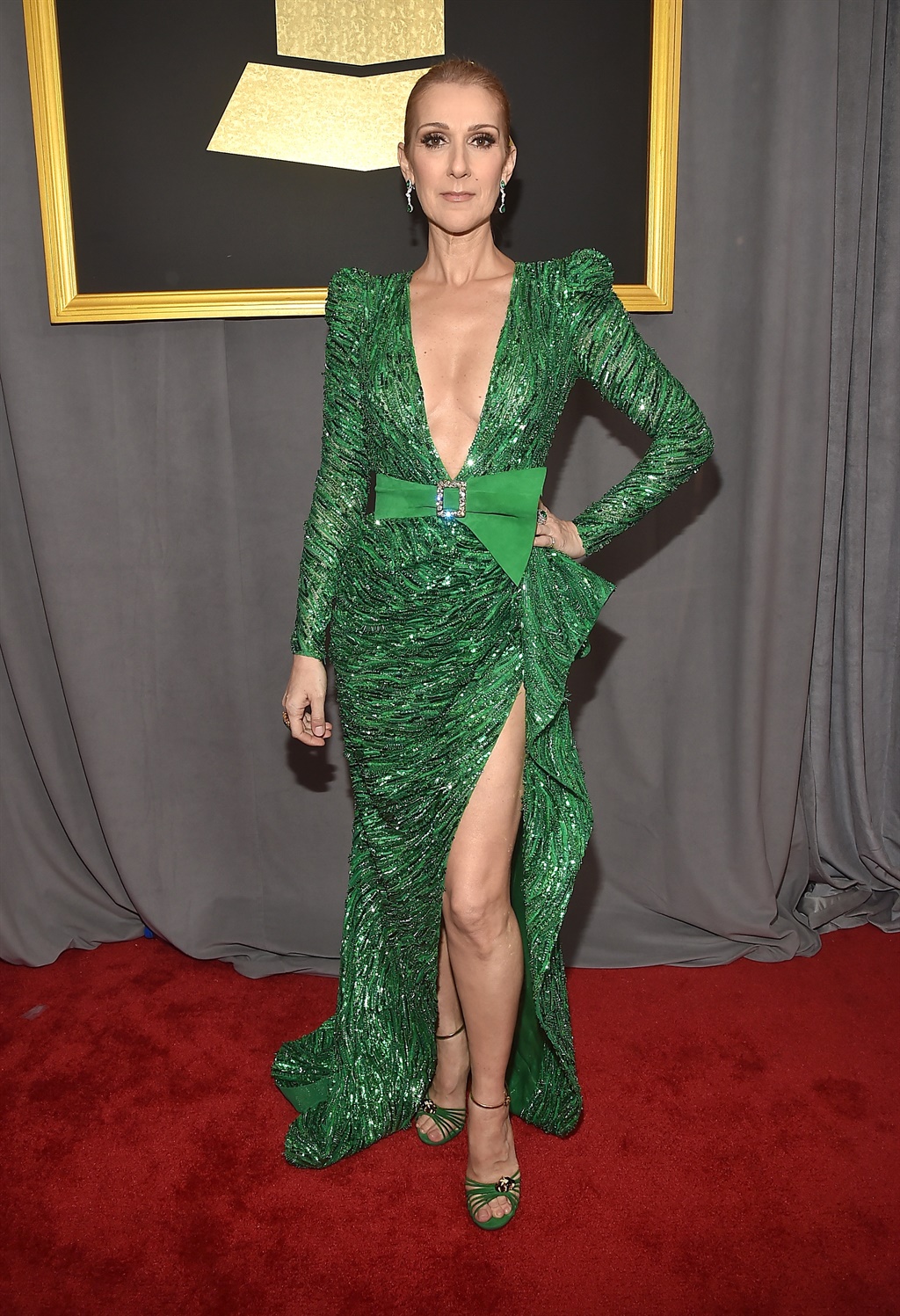 Heidi Klum kept it very simple (and sheer) in metallic. Demi Lovato's figure-hugging gown was all kinds of wonderful. Chrissy Teigen kept it simple and sexy in black. Charli XCX's sweetheart neckline was pretty but her dress seemed ill-fitting and a tad outdated. Cynthia Erivo, is now a step closer to an EGOT (Emmy, Grammy, Oscar, Tony) with her win of last night for Best Musical Theater Album. Carrie Underwood was on fire in Elie Madi. Girl Crush did not hold back in this ballsy gown. 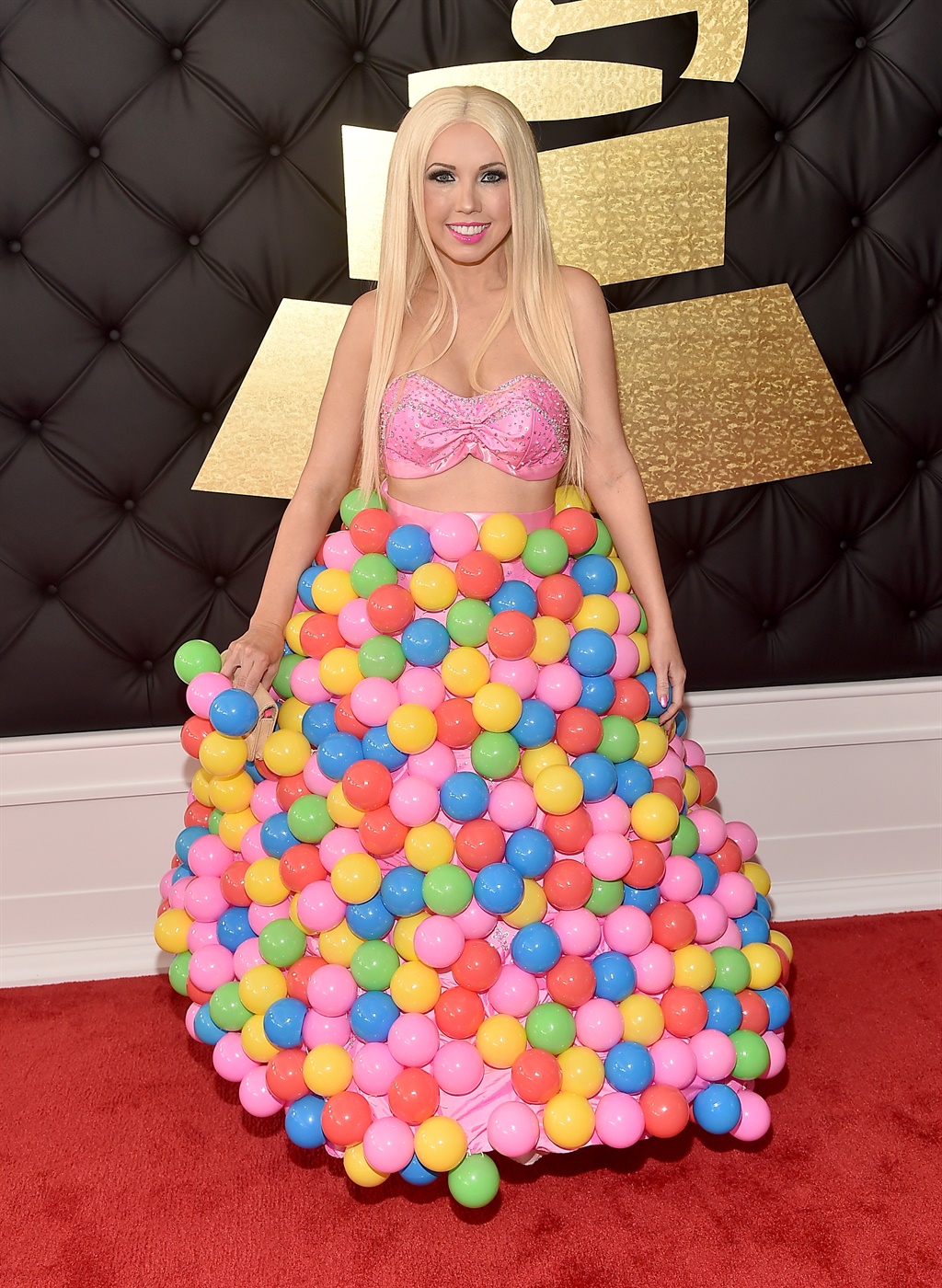 Laverne Cox's dress reminds us of THAT Liz Hurley dress. We live in a world where facts and fiction get blurred
In times of uncertainty you need journalism you can trust. For only R75 per month, you have access to a world of in-depth analyses, investigative journalism, top opinions and a range of features. Journalism strengthens democracy. Invest in the future today.
Subscribe to News24
Related Links
SONA 2017 red carpet: See who wore what to last night's opening of Parliament
WATCH: How to do the hottest red carpet makeup trends
Daring Screen Actors Guild red carpet - a feast for the eyes
Next on W24
Eco-friendly fashion advocate, Emma Watson, wears a dress made from upcycled wedding dresses