The 2021 Billboard Music Awards took place this Sunday, 23 May, at Microsoft Theater in Los Angeles, California. The evening's host was Nick Jonas, who showed up in Fendi on the red carpet.

And as we all know, music awards ceremonies often present us with more vibrant, audacious, riskier red carpet moments than their film awards counterpart.

While suits, avant-garde ensembles, and edgier styling dominate, there is a respectful number of celebrities who still go the 'belle of the ball' route.

Maybe this is what makes music awards red carpets rather intriguing and full of surprises.

It was music awards ceremonies, after all, that gave us Lil Kim's 1999 iconic breast-baring purple pasty and Lady Gaga's 2010 meat dress (both at the VMAs).

However, there were no particularly iconic red carpets looks at this year's BBMAs. That doesn't mean we weren't impressed by what we saw, though.

Here are 10 stars who served some delightful designer duds on this red carpet:

Decked out to rock out All images by Rich Fury/ Getty Images for dcp

Doja sported another black-and-white look from Balmain with Margiela's famous Tabi shoes, to perform alongside SZA. The R&B artist was nominated for her hit track with Jhené Aiko, 'B.S.' and performed 'We Going Crazy' with DJ Khaled. And she did it all in Dior. 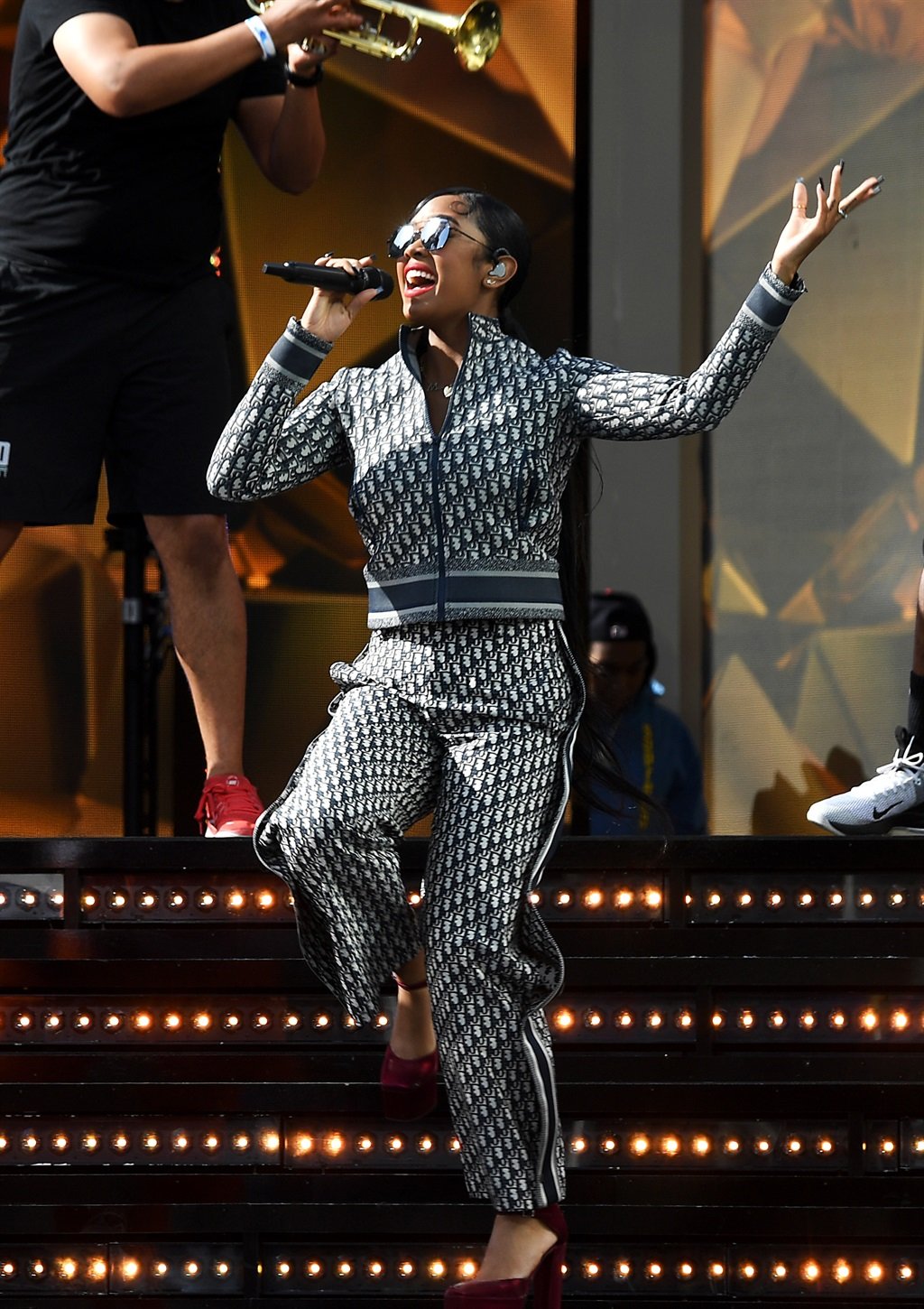 The memo for suits at the BBMAs clearly read; "bedazzle it". Belles of the ball

Gabrielle Union's Prada gown is only made even more perfect by her retro updo. A voluminous cascading gown that is styled well with heels that show an understanding of the 'less is more' golden rule. READ MORE: The best looks at the 2021 Grammys took us back in time to these 10 iconic red carpet looks

In a Mugler gown and Jimmy Choo heels. The shawl remains a thing of the past (for now), but its sleeved iterations continue to take centerstage in completing red carpet two-pieces and co-ords. And the bigger the sleeves, the better. 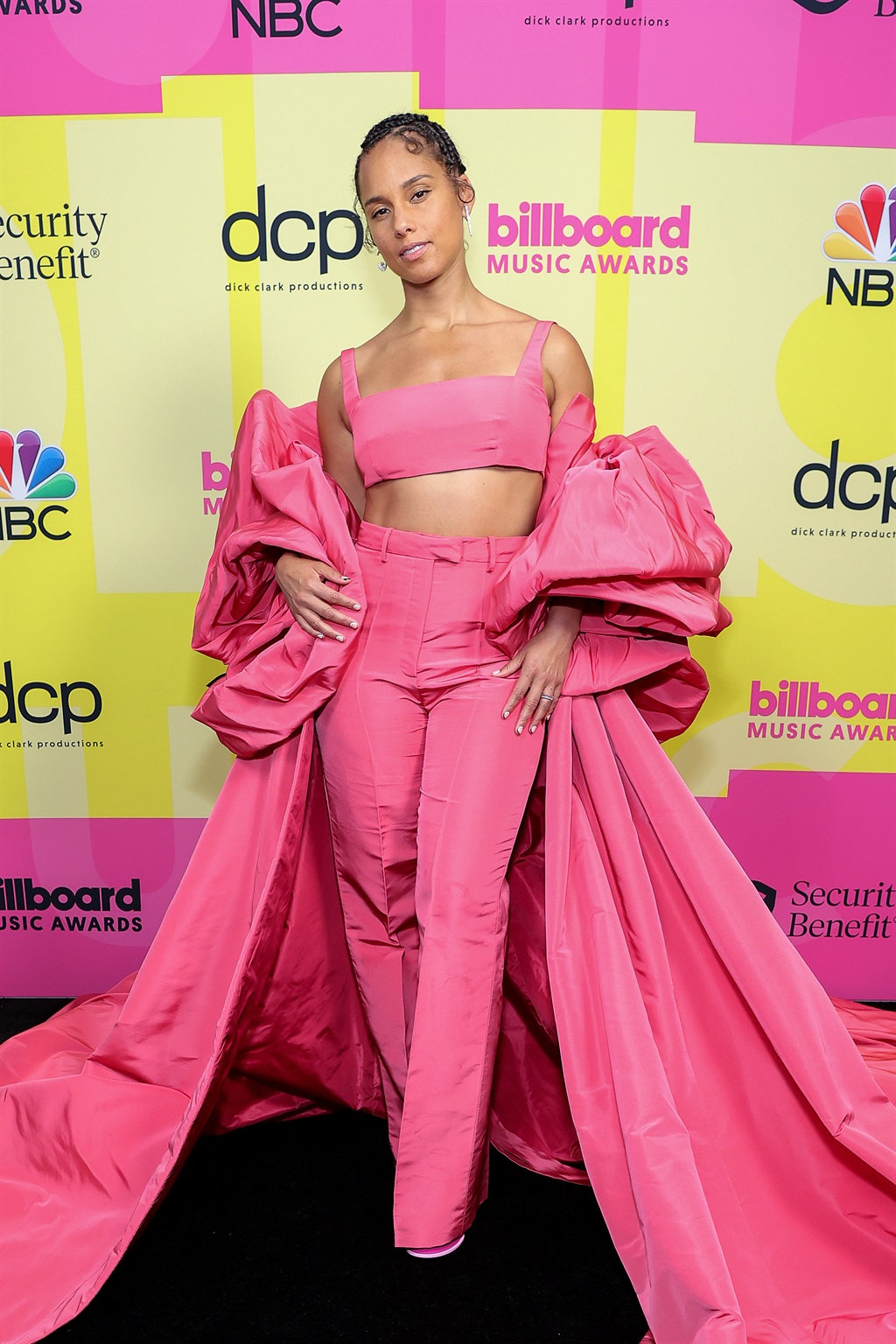 In a red Tony Ward two-piece. We live in a world where facts and fiction get blurred
In times of uncertainty you need journalism you can trust. For only R75 per month, you have access to a world of in-depth analyses, investigative journalism, top opinions and a range of features. Journalism strengthens democracy. Invest in the future today.
Subscribe to News24
Next on W24
EXCLUSIVE | The hands that made light work of Zozibini Tunzi's soon-to-be-exhibited 6.6kg gown