Broadway's finest talent graced the red carpet of the Radio City Music Hall in New York last night and had us all oohing and aahing.

A lot of our fave A-listers showed up donning Fred Leighton jewelry, while draped in either floral frocks or in gowns which twinkled brighter than the Las Vegas strip at night.

See some of our favourite looks here: And look at all this detail. Scarlett Johansson took the power suit to the red carpet in this classy Michael Kors ensemble. 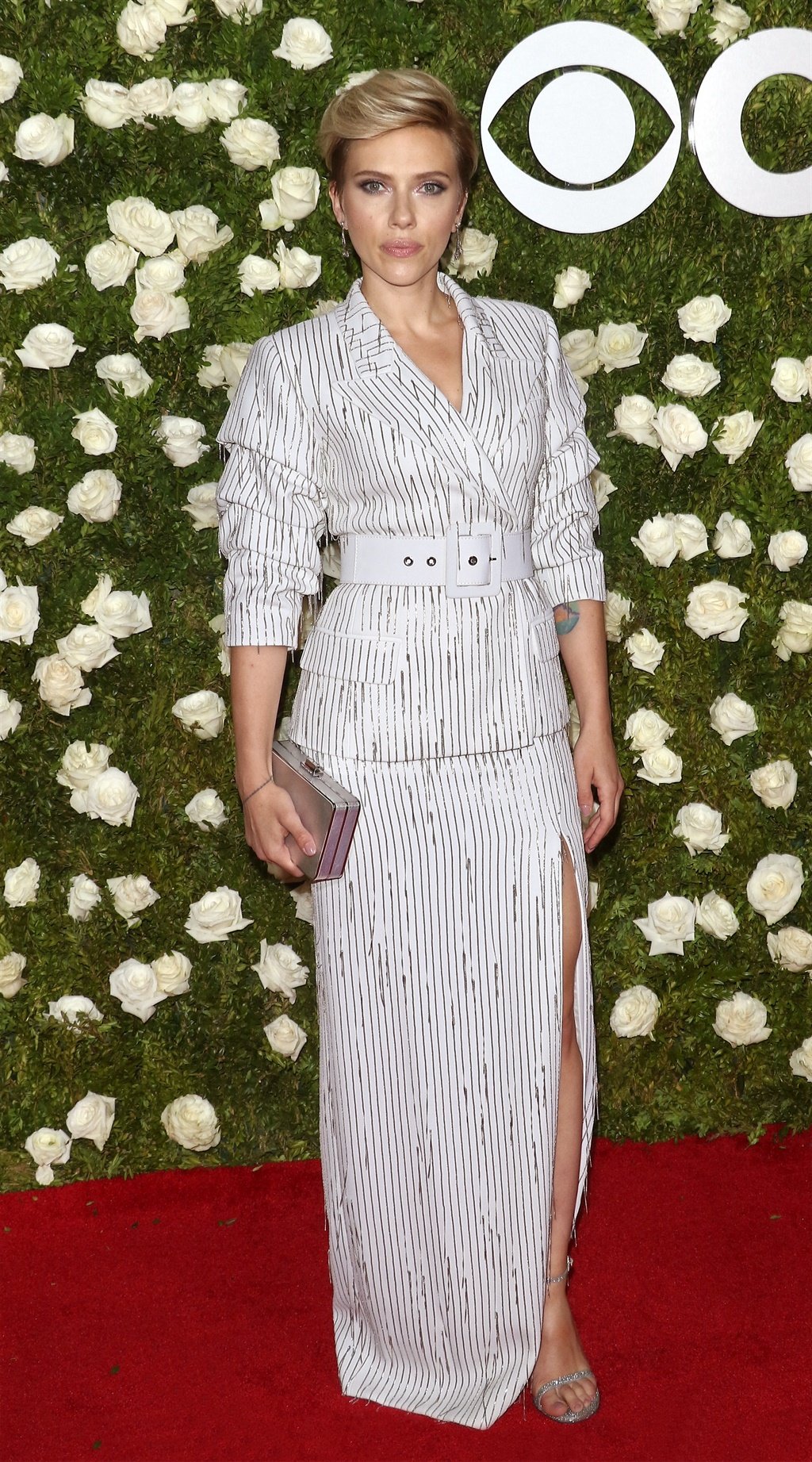 Look at Anna Kendrick owning the red carpet with that smize. I'm really conflicted as to who won the night between Liu Wen and British actress, Cynthia Erivo. Both so dramatically chic. Both so... knock-em-dead!

Liu Wen in (and with) Zac Posen. We live in a world where facts and fiction get blurred
In times of uncertainty you need journalism you can trust. For 14 free days, you can have access to a world of in-depth analyses, investigative journalism, top opinions and a range of features. Journalism strengthens democracy. Invest in the future today. Thereafter you will be billed R75 per month. You can cancel anytime and if you cancel within 14 days you won't be billed.
Subscribe to News24
Related Links
Pearl Thusi turns heads on SAMAS red carpet in sexy, sheer gown
Is this the sexiest dress to ever hit the Cannes red carpet?
Two celebs wore the same dress on the Cannes red carpet - how does this happen?
Next on W24
These BET Awards looks remind us why risqué will never be out of style