There was no best-dressed moment, but these are the 2020 VMA looks that caught our attention These were the looks we figure are worth a mention.

For her hosting and performing duties, her stylist did not miss a beat. We wish fashion credits had been provided for Keke's looks, though. Collecting awards and performing (after a 7-year hiatus), while adhering to health regulations by pairing a different mask with each look. 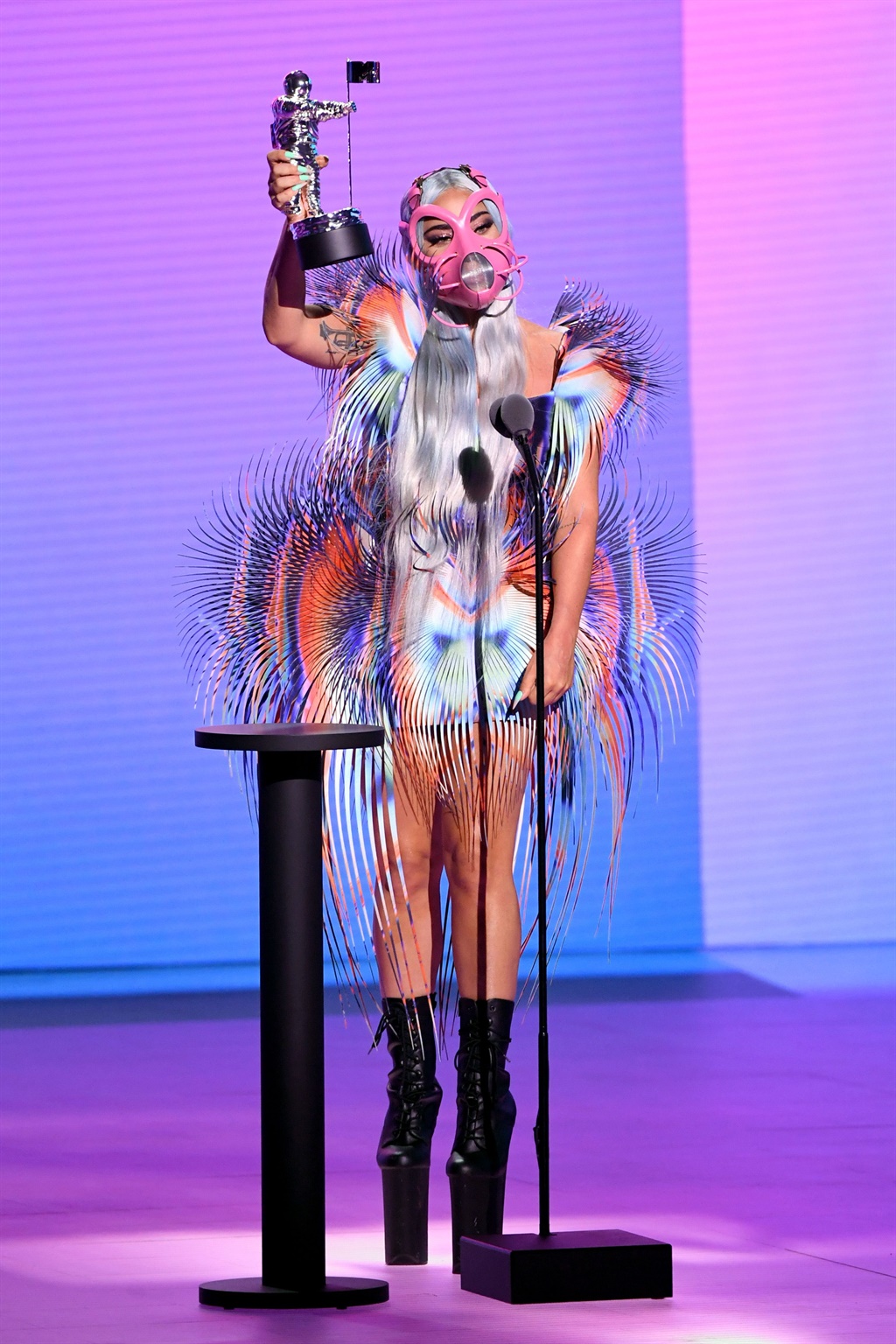 Styled futuristically by Zerina Akers for their 'Ungodly Hour' performance. 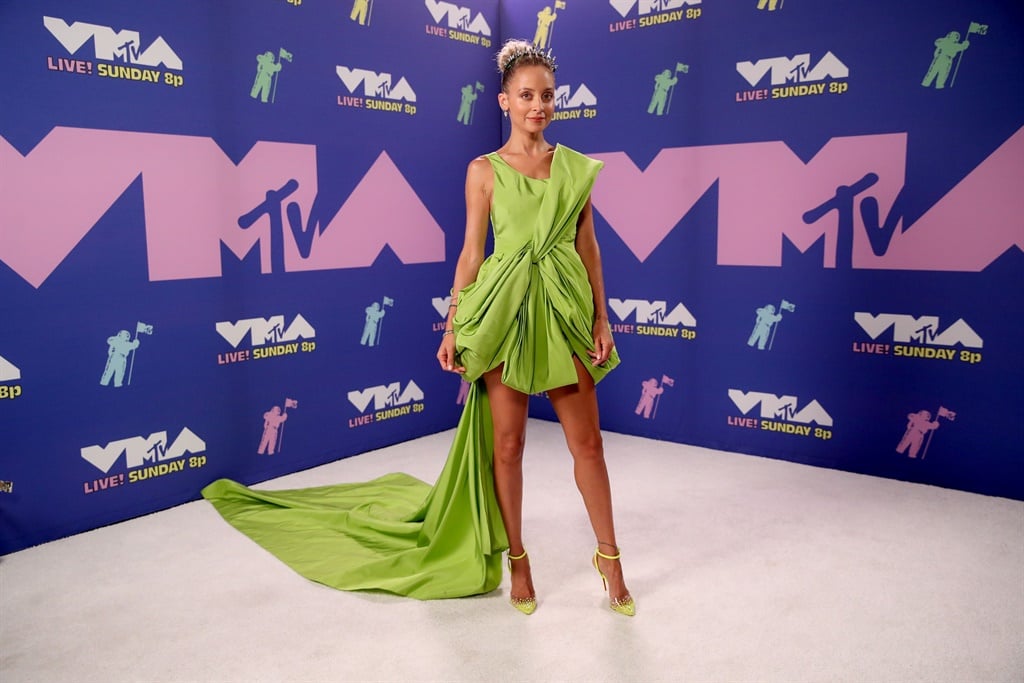 READ MORE: No bras, no heels, no runways - How the pandemic has changed our relationship with fashion There was no red carpet, but Sofia's red Giambattista Valli train more than made up for that. A special mention for this boxy colour-blocked knit blazer. We live in a world where facts and fiction get blurred
In times of uncertainty you need journalism you can trust. For 14 free days, you can have access to a world of in-depth analyses, investigative journalism, top opinions and a range of features. Journalism strengthens democracy. Invest in the future today. Thereafter you will be billed R75 per month. You can cancel anytime and if you cancel within 14 days you won't be billed.
Subscribe to News24
Related Links
No bras, no heels, no runways: How the pandemic has changed our relationship with fashion
From meat dresses to glowing gowns, here's the history of the red carpet and its fashion
PICS | Nomzamo, Beyoncé and Naomi Campbell stun at virtual 2020 BET Awards - Plus, more top looks
Next on W24
These BET Awards looks remind us why risqué will never be out of style