Zendaya has undoubtedly become a style star over the years. She has bagged collaborations with the biggest names in fashion, such as Maison Valentino and Tommy Hilfiger, and that has positioned her as a celebrated fashion muse.

The Council of Fashion Designers of America, Inc.(CFDA) has announced that she has won the 2021 Fashion Icon award.

The Dune actress will go down in history as the youngest person ever to receive this fashion accolade.

Taking the announcement to Instagram, CFDA says, "Time and again, she has proven that she is unafraid to take risks - from betting on newer talents like Peter Do to working with established houses like Valentino and, as was the case at last night’s London premiere of Dune, Rick Owens." She joins a list of past Fashion Icon recipients, which include Beyoncé, Naomi Campbell, Lady Gaga, Rihanna and Jennifer Lopez.

The annual awards ceremony will take place on 10 November 2021.

Zendaya has wowed us with memorable fashion moments. She is pretty unpredictable in her fashion choices and never afraid to try out new things.

Here are some of our favourite looks from her: 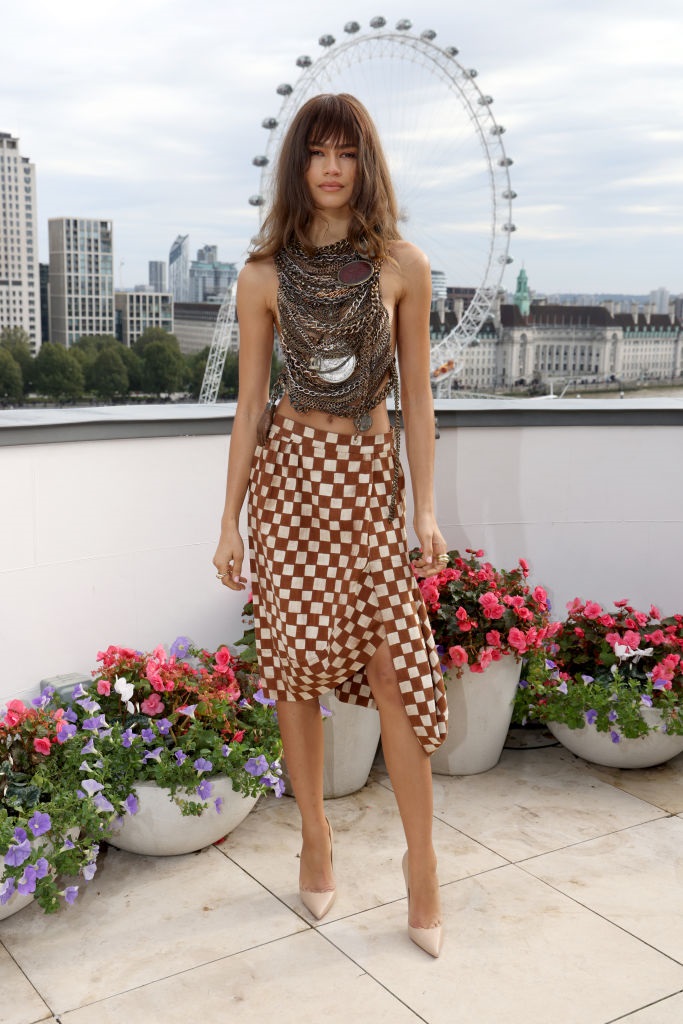 Zendaya attends the Dune Photocall in London ahead of the film's release in London, England. Photo by Tim P. Whitby/Getty Images for Warner Bros. Pictures and Legendary Pictures 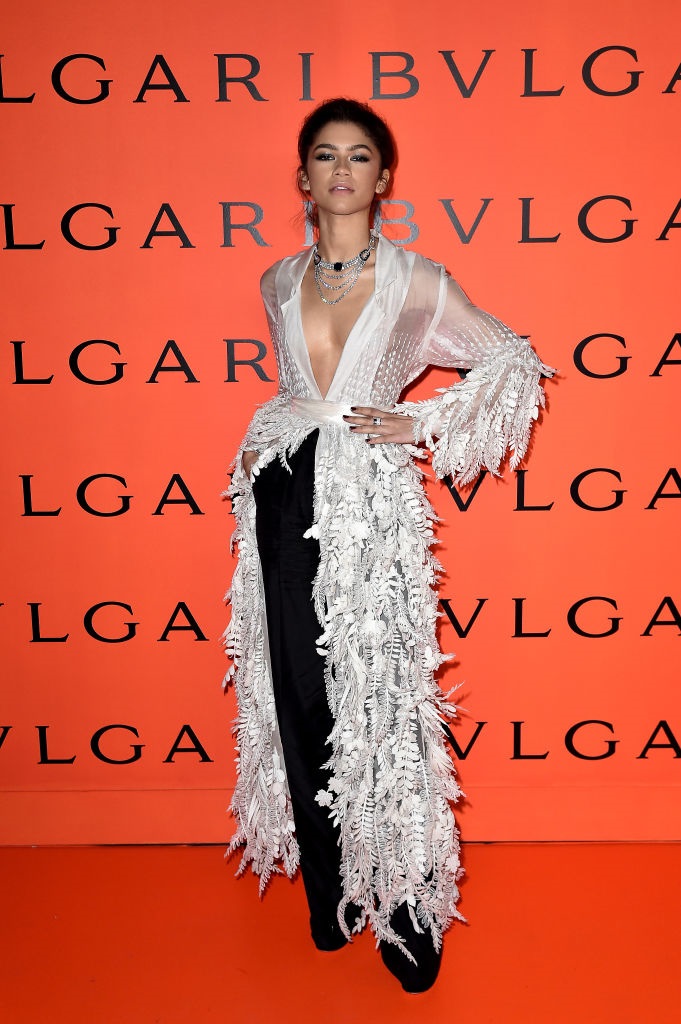 Who is your favourite fashion icon? Let us know here.

Sign up to W24s newsletters so you don't miss out on any of our stories and giveaways.