Fashion’s me me me moment In the spirit of SA Fashion Week – all me, myself, my selfie, my networks and I – I’m going to be that guy and make it personal.

Despite asking a few times, City Press did not receive a ticket to Fashion Week in a year when a whole lot of people on social media were saying that traditional media and buyers were being overlooked in favour of influencers and celebrities.

Celebrities were there – from rising art star Lady Skollie entertaining us with tales from the art world, to Bonang Matheba selfying it up in the front row while being shot for her reality show, causing patrons in the less than front row seats to complain they could not see the clothes.

Maps Maponyane was there, so was rapper and TV personality Nomuzi Mabena.

TV presenter and businesswoman Lorna Maseko was glowing in the attention and Dr Precious Moloi-Motsepe graced the event fresh from the 10th birthday of her rival fashion week.

It was a paparazzi feeding frenzy, friends. Don’t get me started on influencers – who allegedly do your PR for you through their social-media networks – but the front row at the opening show on Tuesday night was also punctuated by obscurely famous young things taking selfies alongside the celebs, who were also taking selfies.

If it weren’t for the good people at Woolworths, we wouldn’t even have been invited to what turned out to be a pretty electrifying line-up at the retailer’s 2017 StyleBySA showcase.

See what’s happening there? Whole labels are even being named after selfies.

That said, their work was bold and fabulous. Good for Woolworths for embracing the streety, understated new generation and the edgy secretarial chic of Thebe Magugu.

For my money, Young & Lazy lived up to its name. (I know, I know, its clothes aren’t meant for me.) 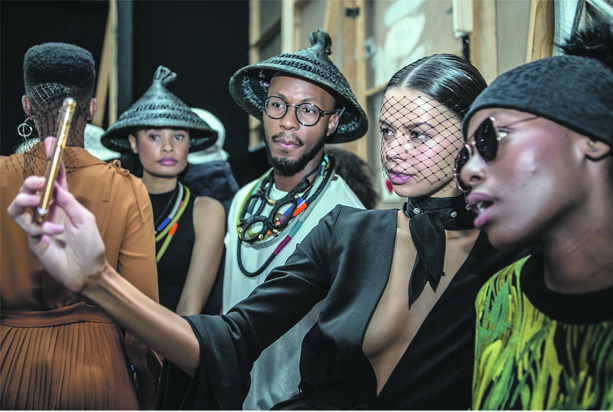 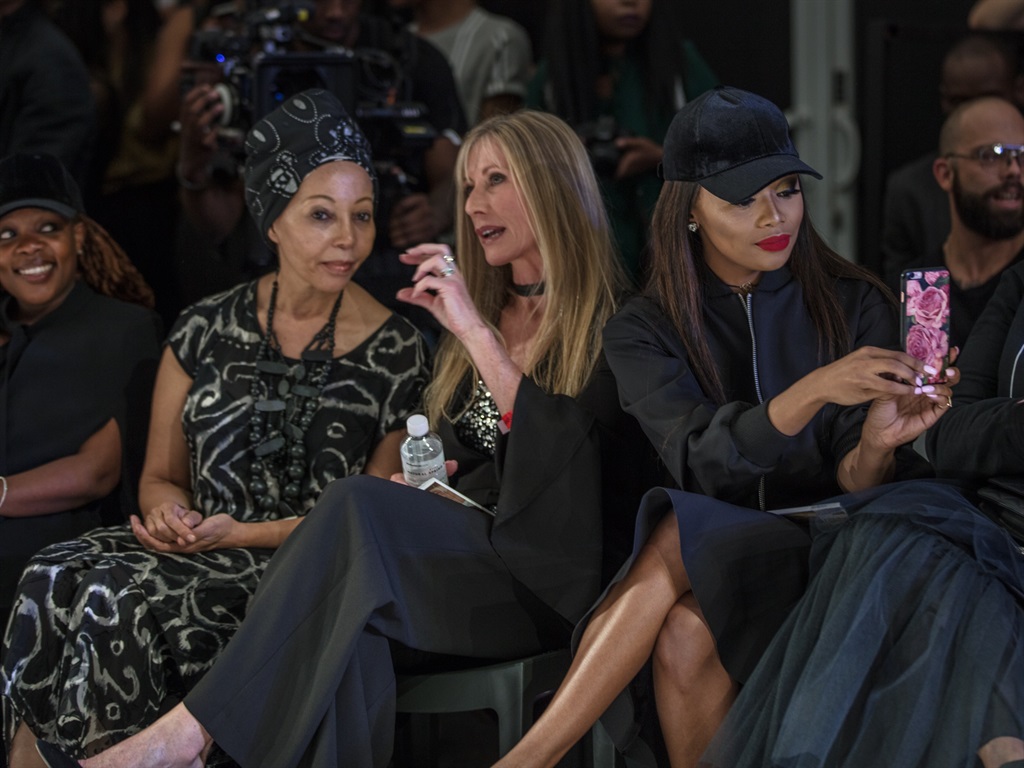 I had plenty of wow moments, including seeing McCloy’s beautiful, African brand finally receive this level of mainstream, and loving on Rich Mnisi’s clean but strong lines and effortless chic.

The collection was available online straight from the runway, resulting in a frenzy of online sales throughout the evening.

See it for yourself when the collection launches at select Woolworths stores on April 12.

I can’t tell you about the rest of the week because, even after complaining, City Press was offered no access to the heady world of Fashion Week.

We live in a world where facts and fiction get blurred
In times of uncertainty you need journalism you can trust. For only R75 per month, you have access to a world of in-depth analyses, investigative journalism, top opinions and a range of features. Journalism strengthens democracy. Invest in the future today.
Subscribe to News24
Related Links
Sarah Langa wins our best dressed at Day 3 of SA Fashion Week
SA Fashion Week Street Style: Is this the new power suit?
Big sleeves, sports-luxe and bare thighs dominate SA Fashion Week street style
Next on W24
SA designer Lukhanyo Mdingi awarded the Karl Lagerfeld Prize including LVMH mentorship