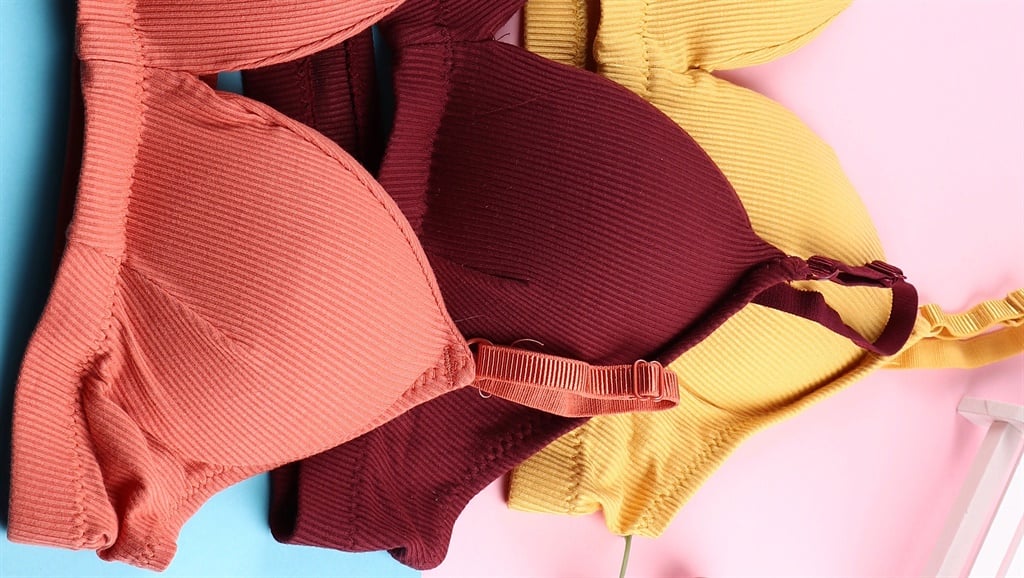 Asuka Otani, founder of the brand, is challenging those traditional attitudes with gender neutral underwear.

Regarding their gender nuetral underwear Asuka says, "In recent years the notion of men's bras began to surface. Many people online, for example, call them strange or gross but I think people should be able to wear whatever they want, whether they are men or women, because it feels comfortable and they like it. We are starting the brand to enable that.

"I think normal Japanese underwear stores don't offer that much variety, there's a lot of florals, lace and pink. I'd like to have a place that has simpler, more neutral designs, which is also more approachable.

READ MORE: Is gender-neutral clothing the future of fashion?

"When talking about gender and sexuality in Japan, I feel like I'm being choked. There's no direct or physical violence involved but you can't speak about it and it's distressing.

"I initially thought the bras would be mostly for women but I found that many larger men worry about their breasts showing. Some men don't want their nipples to show. Many men don't buy bras because they're scared of what others might think.

"We want our product to be available internationally so they will be on sale online. We're also collaborating with a Japanese department store chain to sell them there as well.

"The image of women in Japan, even in start-ups that just went public, women hold less than 5-10 percent of the important positions. In Japan we have the word 'Kotobuki-Taisha', it's for when a woman marries and stops working at a company. Marrying and parenting belong together and stand for female happiness. That's how many (people) here still think.

READ MORE: WATCH: Rihanna has some empowering lingerie advice for her fans

"I don't think we're going for a niche market here. Maybe it's too simplistic but focusing on male or female customers limits you, I think our market will double.

"I really think image or perception can change suddenly. It's our goal that people won't be looked at strangely if they wear something for themselves. We want to present our products without gender bias and change the way people perceive it."

Do you think gender neutral underwear is necessary? Let us know here.

We live in a world where facts and fiction get blurred
In times of uncertainty you need journalism you can trust. For 14 free days, you can have access to a world of in-depth analyses, investigative journalism, top opinions and a range of features. Journalism strengthens democracy. Invest in the future today. Thereafter you will be billed R75 per month. You can cancel anytime and if you cancel within 14 days you won't be billed.
Subscribe to News24
Related Links
Welcome back to the early 2000s, because the return of the exposed thong is here
An online lingerie store has been slammed on Twitter for advertising its plus-size underwear...
Why it's important to buy the perfect underwear to suit your exact body shape
Next on W24
Consumers still splurging on luxury items despite soaring prices