WATCH: Burberry burns merchandise worth over R1.55 billion to protect its brand 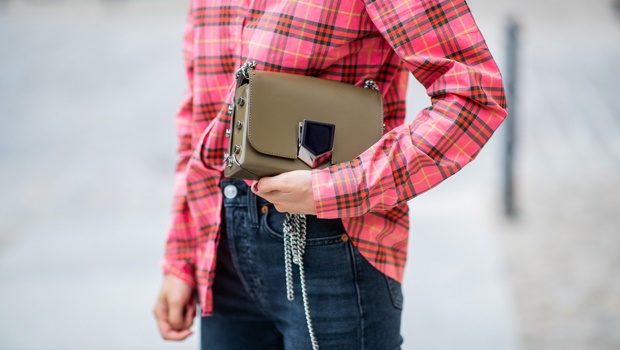 This is in attempt to stop counterfeiters copying their styles says Fortune.com.

This practice is apparently common in the fashion industry, but has seen concern from shareholders and consumers who worry about the environmental impact of the burning of the clothes.

Burberry however says it only destroyed items with its trademark and worked with companies to make sure the energy from the burning was harnessed for something good, reports The Telegraph.

But there were also consumers who were upset that the clothes were not given to those in need instead of being burned.

A woman named Tara Button even created a petition to get governments around the world to make the practice illegal.

Burberry seems to be trying to make the brand exclusive again after a time where counterfeiters were "sticking the Burberry check on anything they could," said Maria Malone, principal lecturer on the fashion business at Manchester Metropolitan University, to the BBC. Maria said the reason they destroy the products is so that the market is not flooded with discounts. They don’t want their brand devalued.

But many ask if brand authenticity is enough reason to destroy billions of rands worth of products?

We live in a world where facts and fiction get blurred
In times of uncertainty you need journalism you can trust. For only R75 per month, you have access to a world of in-depth analyses, investigative journalism, top opinions and a range of features. Journalism strengthens democracy. Invest in the future today.
Subscribe to News24
Next on W24
Let making sustainable fashion choices be your goal for the year