Last night a bevy of supermodels walked the "most prestigious" stage in underwear modelling - The Victoria's Secret runway set in Paris, City of Lights.

Of course the show was magnificent and the pageantry of it all almost exhilarating. The Weeknd and Lady Gaga provided musical musings that had the audience stamping their feet like the were attending a country hoe-down.

But now the onlines are talking about the show and the Hadids for another reason all together. Hadid matriarch Yolanda posted a pic to her personal Instagram account of her two daughters, proclaiming how proud she was of them being Angels in the same show.

The picture, however, shows an intimate family pic of the sisters at a very young age wearing feather angel wings. The issue? They are both naked.

The IG commentators were not happy and slammed her for the inappropriateness of this post.

I must agree. Being proud is one thing. Wanting to share that sense of pride with the world, perfectly fine. But don't post pictures online of your kids naked. Not only am I sure the Hadid sisters found this embarrassing, but this is a matter of internet security.

Refinery29 reports that many of the commenters compared it to child pornography, which is a bit extreme. Yet, monsters who prey on children are real, people!

Yolanda has kept the picture up, despite the backlash, but has disabled the IG comment functionality.

Here are a few of our favourite pics from the show: 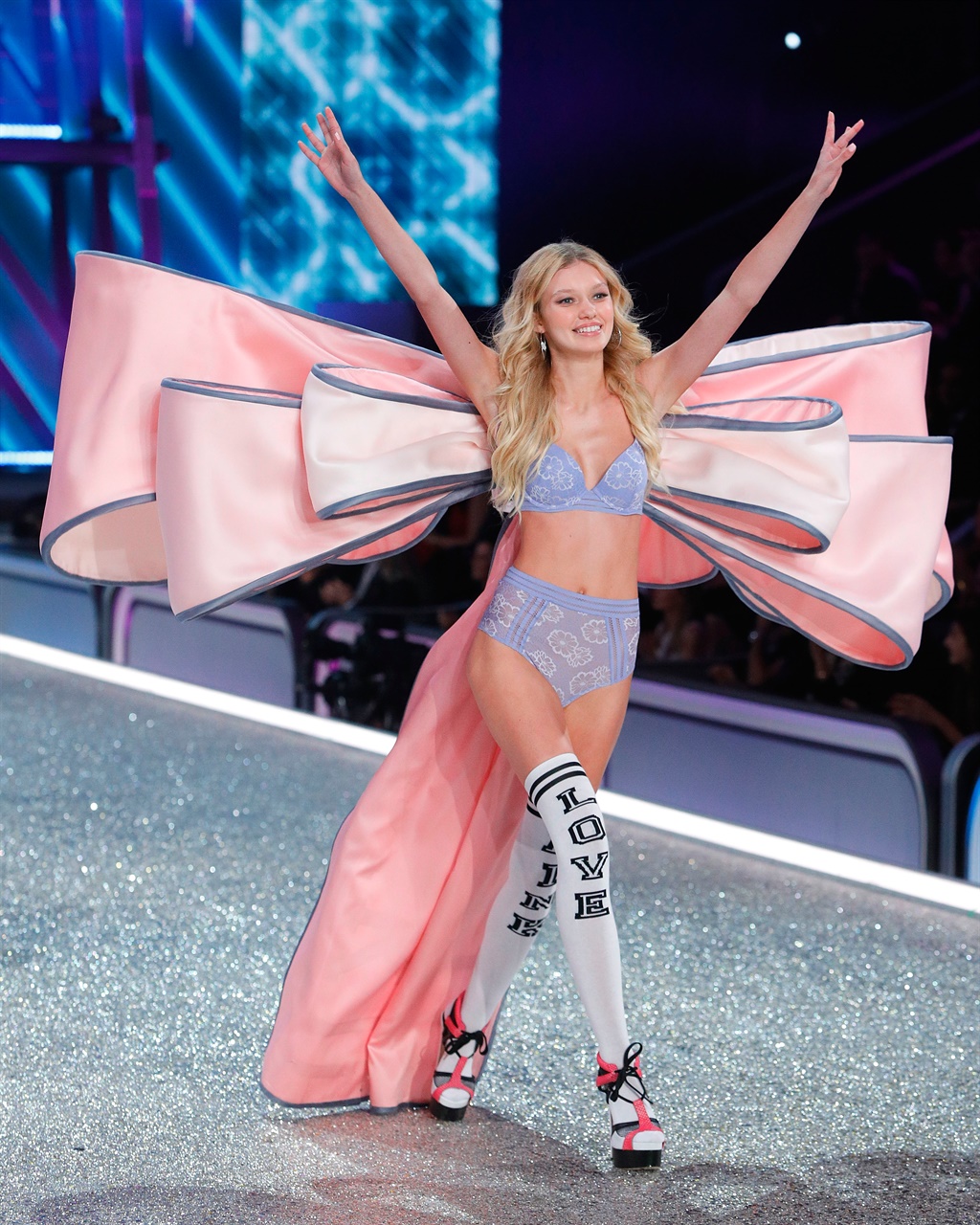 Would you burn your hair to get rid of split ends?

We live in a world where facts and fiction get blurred
In times of uncertainty you need journalism you can trust. For only R75 per month, you have access to a world of in-depth analyses, investigative journalism, top opinions and a range of features. Journalism strengthens democracy. Invest in the future today.
Subscribe to News24
Next on W24
Get ready to be (sneaker)head over heels for the latest kicks hitting shelves this month

Subscribe to newsletters
Voting Booth
Now that it's the New Year, what are you looking forward to?
Please select an option Oops! Something went wrong, please try again later.
The vaccine arriving in SA
31% - 199 votes
Going back to the office/ campus
3% - 20 votes
Going on a trip overseas
12% - 78 votes
Nothing, I don't expect 2021 to be any better than 2020
45% - 286 votes
Treating myself to a shopping spree
3% - 19 votes
I'm planning a big party to celebrate as soon as Covid is over
6% - 38 votes
Previous Results
Fashion
Get ready to be (sneaker)head over heels for the latest kicks hitting shelves this...