Is 2000s fashion making a comeback already? A nostalgic look at trends from back in the day It looks like Y2K fashion is coming back on the runways and Instagram feeds as low-rise jeans, corsets and scarves that serve no actual purpose are becoming popular among Gen Z.

Fashion from previous decades makes a reinvented turn every now and then. We’ve seen the ‘80s and ‘90s come back with a bang, so it was inevitable that the ‘00s would do the same.

It's all thanks to TikTok where songs, fashion, and celebs from that time have now come back in a wave of nostalgia.

Here are a few looks from back in the day. Keira Knightley at the Disneyland in Anaheim, California. For maximum skin, Keira wore her low rise jeans with a crop top. (Photo by Steve Granitz/WireImage) READ MORE | French manicure with a twist - Rihanna, Sha'Carri and more prove the throwback trend is here to stay Singer Gwen Stefani attends the 2001 VH1/Vogue Fashion Awards on October 19, 2001 at the Hammerstein Ballroom in New York City. Gwen wore a bikini top over a mesh crop top, accessories galore, capri pants with fishnet stockings and pointy heels. In those days it was always a case of the more, the marrier. (Photo by Ron Galella, Ltd./Ron) Exposed thongs have been making a gradual comeback to the red carpet. Here Christina Millian wore her thong under jeans. (Photo by Gregg DeGuire/WireImage) Anne Hathaway during The Hollywood Life 6th Annual Breakthrough of the Year Awards - Arrivals at Music Box at the Fonda in Hollywood, California, United States. She is seen in a black bubble dress. (Photo by Jon Kopaloff/FilmMagic).

Scarves for no reason Lindsey Lohan wore a scarf over her t-shirt - back then, it was stylish to wear one at any time regardless of the weather. (Photo by Albert L. Ortega/WireImage) Actress Gabrielle Union arrives at the premiere of the movie "Bring It On" August 22, 2000 in Los Angeles, CA. She matches her gold-embellished top with bedazzled flared pants. (Photo by Online USA) Kelly Clarkson attends the premiere of Swimfan at UCLAs Sunset Canyon Recreation Center on August 19, 2002 in Westwood, California. She is spotting a paperboy hat and dress over flared jeans, complete with a big belt. (Photo by Robert Mora/Getty Images) 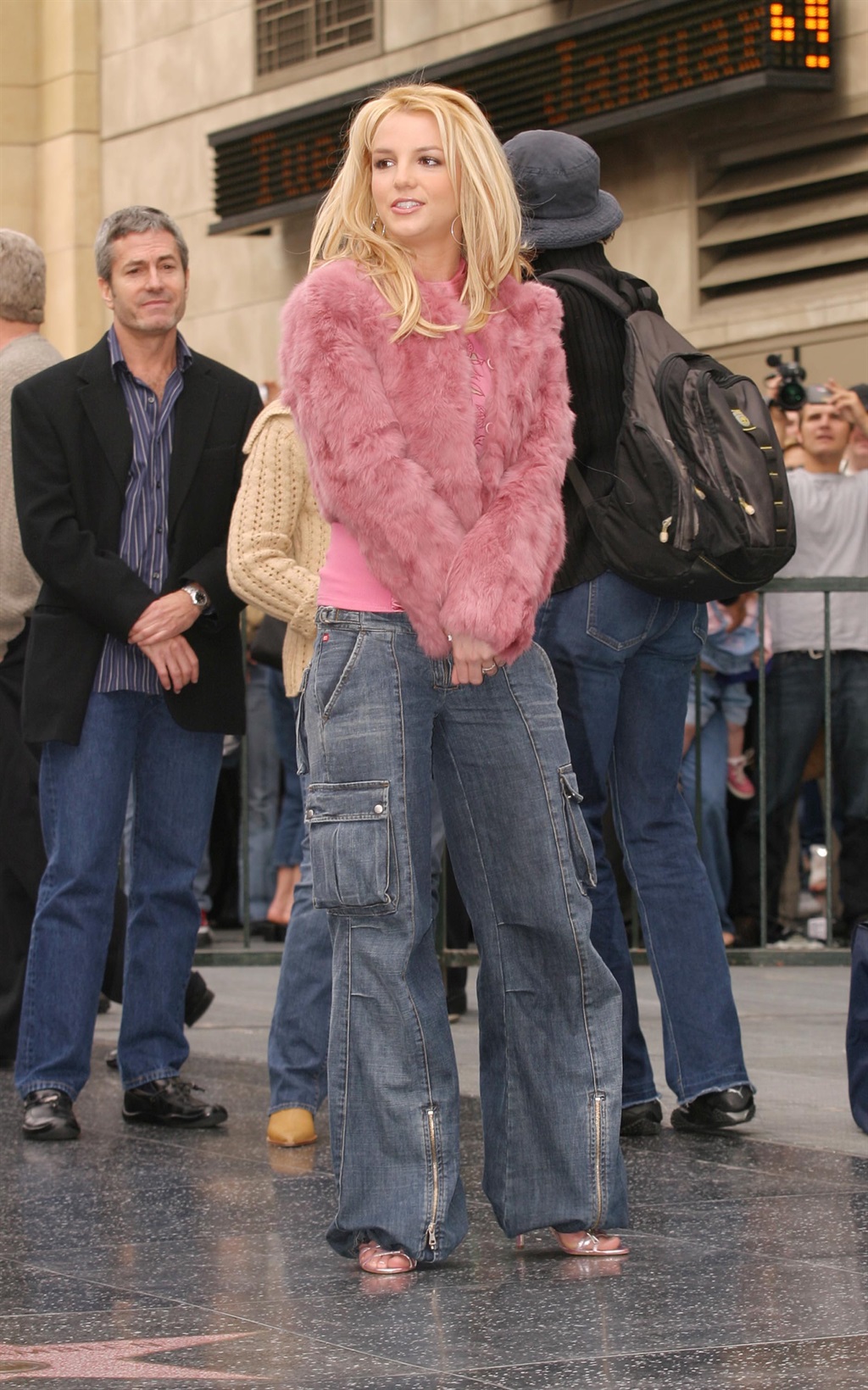 Fergie From arrives at the Fith Floor Club on July 9th, 2007 in London, England in a tiny vest and shorts. (Photo by Niki Nikolova / WireImage)

READ MORE | REVIEW | To everyone who’s ever loved a pair of Crocs: What was it that did it for you? 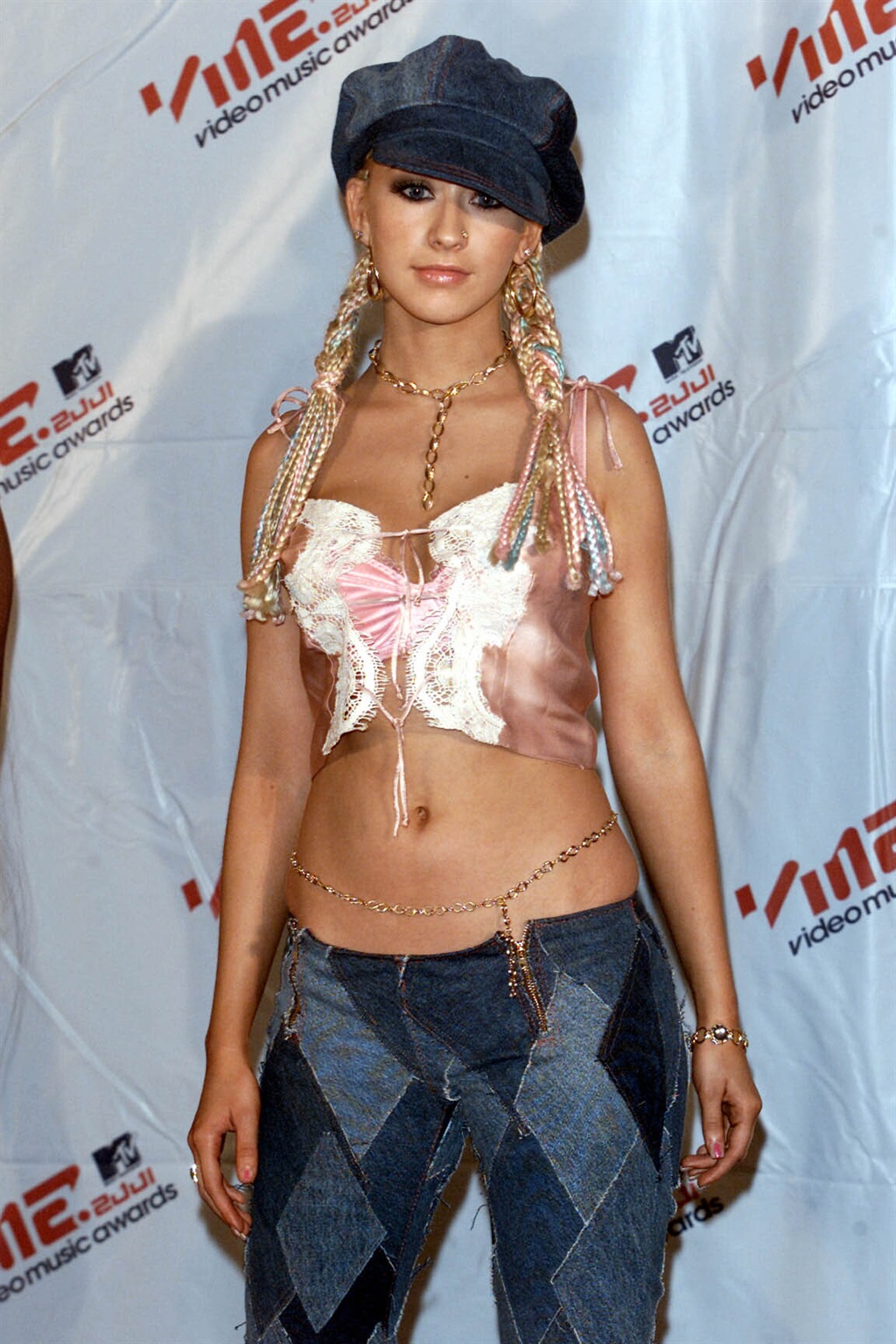 Britney Spears and Justin Timberlake at the American Music Awards in 2001 wearing denim tops and bottoms. (Photo by Getty Images) What other trends do you remember? Should they come back or not? Let us know here.

We live in a world where facts and fiction get blurred
In times of uncertainty you need journalism you can trust. For only R75 per month, you have access to a world of in-depth analyses, investigative journalism, top opinions and a range of features. Journalism strengthens democracy. Invest in the future today.
Subscribe to News24
Next on W24
Louis Vuitton is SA’s favourite luxury brand with Chanel, Gucci, Hermès and Burberry featuring comfortably in the top 5