Los Angeles, has become the largest city in the U.S. to ban the sale of fur clothing and accessories.

The ban was unanimously voted in on Tuesday and it directs the Los Angeles City Attorney to design a policy that would make fur sales completely illegal.

The council expects that the city attorney will return with the requisite language in about a month. The ban will take effect two years from the day it is signed into law. Council member Bob Blumenfield, who introduced the motion, said: “This is L.A. taking a stand and saying we will no longer be complicit in the inhumane and vile fur trade that’s been going on for years.”

Recent London Fashion Weeks have also been in the news for the multitude of anti-fur protesters outside shows. Burberry was often the biggest target.

The British brand has announced that they will be reconsidering its use of fur in the near future.

“On the limited occasions... fur has been considered important to design, we have insisted that it is sourced from authorised, regularly inspected suppliers operating to high ethical standards,” the fashion house told the Sunday Times. “There wasn’t any real fur in Burberry’s September 2017 or February 2018 runway collections. We can confirm that we are currently reviewing our use of real fur.”

This move in the right direction will put Burberry in the good company of designers who have chosen to go fur-free as well: 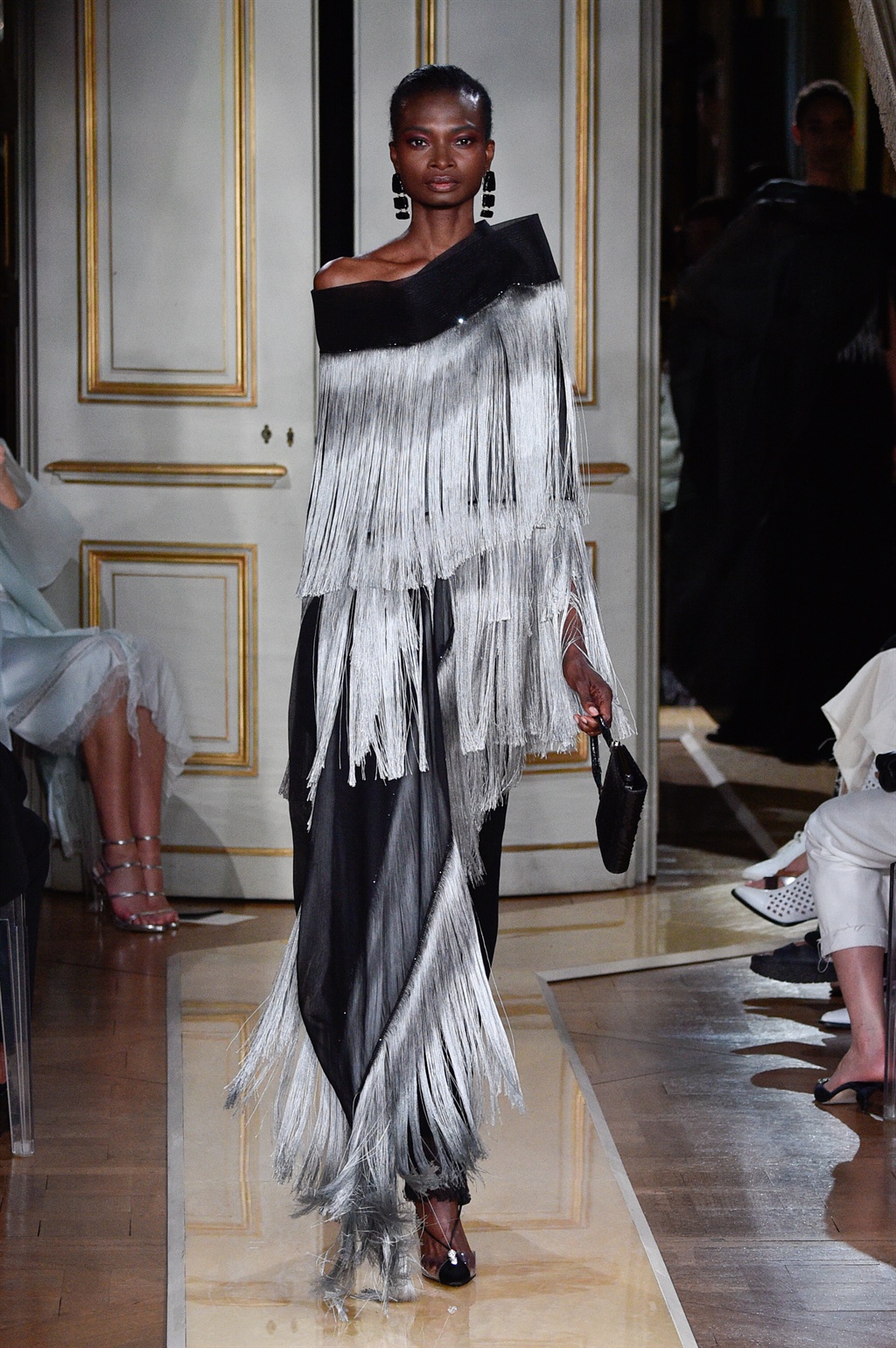 We live in a world where facts and fiction get blurred
In times of uncertainty you need journalism you can trust. For 14 free days, you can have access to a world of in-depth analyses, investigative journalism, top opinions and a range of features. Journalism strengthens democracy. Invest in the future today. Thereafter you will be billed R75 per month. You can cancel anytime and if you cancel within 14 days you won't be billed.
Subscribe to News24
Related Links
WATCH: Burberry unveiled its new collection at London Fashion Week - with Riccardo Tisci as chief...
“I didn’t speak Paris”: Model says she can relate to problems of women of colour because she’s...
These natural hair looks from New York Fashion Week are amazing - and easy to do at home too
Next on W24
Brands are leaning on ‘recycled’ clothes to meet sustainability goals. But how are they made?