With 2020 behind us - but as we’re still plagued with the effects of the pandemic - Ncumisa Adams’ lab EconoLab is expanding to the north of South Africa after an opportunity to launch to continue offering testing where it’s needed the most.

As if by premonition, Ncumisa decided to open a pathology laboratory in East London in 2019, and only a few months later, reports of a virus threatening the livelihoods of residents of Wuhan, China started to surface.

Unbeknownst to Ncumisa (and the whole world), pathology services were about to become a highly sought-after service as the coronavirus holds the world’s population hostage.

During the first wave of the pandemic, she was approved for a contract with the Department of Health to assist the department with their backlog. The contract was for 20 000 tests, which she completed in addition to around 5000 private walk-in clients.

“Ever since I started, I got a lot of support from the local doctors in the Eastern Cape, specifically from East London. They have been supporting me a lot, especially with Covid-19. The big private labs were overwhelmed so I was assisting them,” she says.

Ncumisa is a medical technician in clinical pathology and has been testing bloods for diagnosis of various ailments long before she decided to open her private lab. Now, with two labs running - one in East London and another in Rustenburg - she will open a branch in Midrand and another in Durban on 1 February 2021.

But she needed to do more, hence she started EconoLab, which offers blood testing as well as DNA services. 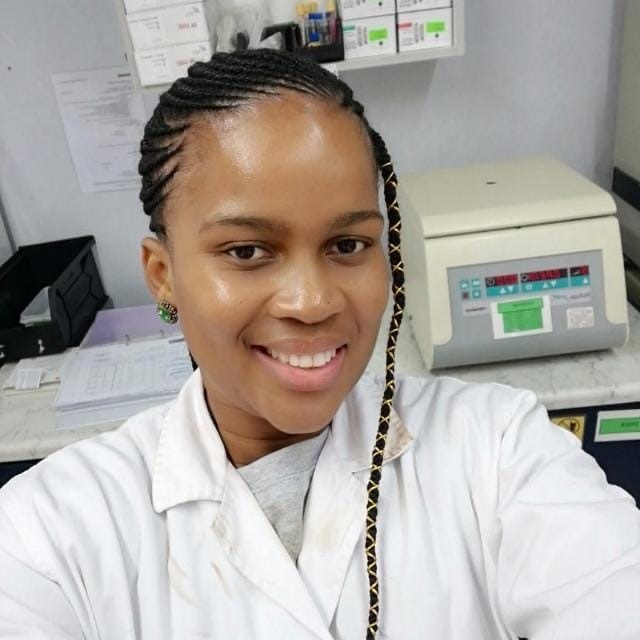 “I saw that there was an influx of black doctors in the townships, and I wanted the doctors and community members to have access to pathology services. For many people, it is difficult to present themselves for testing as they lack public transport. Also, most blood tests are done on hospitalised patients, which leaves outpatients with no way of knowing if they have health concerns until they get ill,” Ncumisa explains.

Ncumisa fills this gap for her patients as she tests mainly bloods and human specimens from outpatients who are referred by doctors.

As she works on the expansion of EconoLab, Ncumisa has her sights on further growth having a state-of-the-art laboratory in Johannesburg and serve people in mining areas.

She says; “As much as I’m having all four branches now with the Rustenburg and Joburg ones, I’m trying by all means to focus on the mining areas because there’s lots of infections in the mines because you find the mine workers living in congested places. So, I saw that there hasn’t been enough testing offered to the mine workers. The Rustenburg and the Joburg branches are mainly opened to focus on the mining industry.”

In addition to Covid, EconoLab does testing and medicals for other infections.

With this promising expansion ahead for the business she started solo, Ncumisa hopes to get partnerships “with other people who have got the same vision” to achieve business milestones.

“With the little knowledge that I have with regards to business I have figured that in order to grow you need to bring other people on board,” she says.

We live in a world where facts and fiction get blurred
In times of uncertainty you need journalism you can trust. For only R75 per month, you have access to a world of in-depth analyses, investigative journalism, top opinions and a range of features. Journalism strengthens democracy. Invest in the future today.
Subscribe to News24
Related Links
‘I started my own lube company at 24 after listening to a podcast’ - Cape Town woman shares...
Meet the former hairstylist who used R80 000 to start a beauty business that’s now worth R2,5...
Business savvy sisters self-funded the first company to bring plastic bricks to SA - ‘I left my...
Next on W24
A woman's touch is creating new opportunities in the motor industry