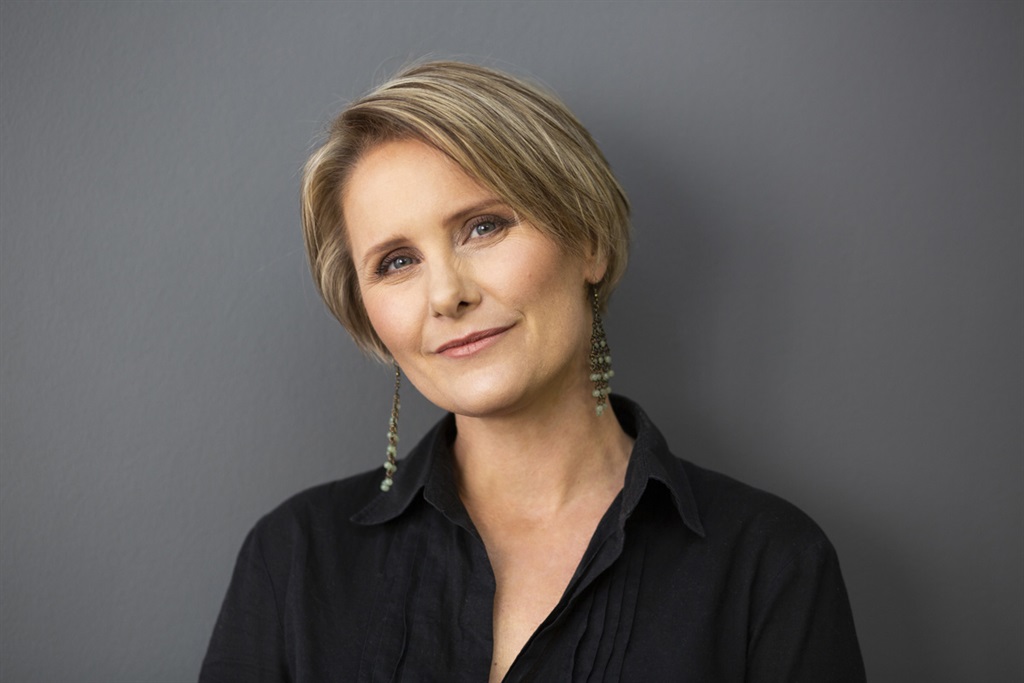 Verity Price, a professional speaker and facilitator from Cape Town, won the Toastmasters World Championship of Public Speaking recently, making her the first African and 6th woman in the world to win in 80 years. Image supplied by Enhance PR

She may have beat 30 000 participants from 149 countries to become the sixth woman and first African to win the Toastmasters World Championship of Public Speaking, but she wasn't always an exceptional public speaker.

She tells W24 that she suffered terribly from fear of public speaking when she was younger.

"In fact, I would bunk school if it was my turn to read the bible in assembly," she says.

Her saving grace came when she discovered her musical talent, and started writing songs.

She realised that she needed to overcome her fear if she wanted to sing on a stage.

"The thing that got me to face my fear was having a dream and message that was bigger than my terror. That got me to take the first step, but from there I surrounded myself with people who built me up and helped me to feel more confident," she says.

"I can't recommend Toastmasters enough as a programme to help people overcome their fear of speaking in public. It provides a safe place to find your voice and learn how to speak with confidence."

After that, Verity became one of the world's first online crowdfunders when she pre-sold 2 000 copies of her debut album back in 2005 as a professional singer.

"When I was singing professionally, I hit an obstacle of not having money to record my first album. After a brainstorming session with my sister, we came up with an idea to ask people to buy my album before I recorded it. This was 2005, so long before crowdfunding was a thing. I sold 2 000 copies in 25 countries and became a lot more famous for thinking differently than singing," she remembers.

Little did the psychology and anthropology graduate realise that her affinity for speaking would lead her on a new path.

"Suddenly, I was being asked to speak all around South Africa and Europe to share the thinking behind my project. Whenever I'd ask if I could bring my band, they'd say, 'no, we just want to hear about your idea'. I've discovered that I love inspiring people to think differently about the obstacles in their lives, and love that I still get to perform for an audience – just in a different way," Verity says.

That was 12 years ago and, among other milestones, she's since spoken twice at TEDx in her pursuit to help change the world one idea and one happy team at a time.

Speaking of her newest achievement and how she prepared for it, Verity says entering the competition was inspired by a speech she gave about her mother.

"At the end of last year, I gave a speech about my mum and the example she used to set me by picking up plastic litter on the beach. Her lesson of 'always leave the world better than you find it' is a principle that has guided my life," Verity says.

"After giving my speech, a little voice inside me said, 'maybe this is a speech that could do well in Toastmasters International Speech Contest'. So I listened, and the rest is history."

She started delivering early versions of her championship speech months before the final leg of the competition to ensure it was something people enjoyed. She then spent hours rewriting the speech, filming herself and working with her sister as her mentor throughout the competition.

"When I won the southern African level, I had to kick up my preparations, and I reached out to the 2005 World Champion, Lance Miller, to be my coach. From there, I was working on two speeches. The one I would deliver in the semi-finals, and a brand new one that I would hopefully get to deliver in the finals," she says.

To make sure her speeches were universally appealing, she booked to speak at as many clubs around the world as she could and ended up speaking in Australia, Zimbabwe, Madagascar, Mauritius, Switzerland, England, Turkey, Bangladesh, India and America. She used the feedback she received from each meeting to refine both speeches further.

It all paid off in a surreal way.

READ MORE | An exceptional career: How Tlalane Ntuli made the transition from employee to employer and back

"I'm excited to not only have brought this title to Africa for the first time, but also be one of six women ever to have won. I hope that my win inspires other women to share their stories and raise their voices for the things they believe in," says Verity.

"I am grateful that I was given this platform to share a profoundly personal story, and openly admit to feelings of shame, and then share how I turned that around for myself. I know there are many stories out there that can inspire and give hope, and I hope that more women will join me in speaking theirs."

To aspiring speakers, the world champion has this to say: "The journey to being a professional speaker is a challenging one. Often you need to have a name for yourself or have achieved something extraordinary before you get paid to speak.

"My advice to aspiring speakers is to work on a message that is unique to them. Something that adds value to an audience. Then get out there and speak. Share your story wherever you can. Build a name for yourself by getting up and speaking. The money will follow."