Once upon a time, a little girl from Durban feared the ocean and bought into stereotypes that black people were not meant to be in the water.

That is a thing of the past. She is now Captain Londy Ngcobo, the founder of Global Maritime Youth, director of Womaritime Experts, a former ship navigator, and Africa's first female dredge master, with more than 14 years' experience in the industry. She is affectionately known as "The Blaq Mermaid", challenging gender and racial stereotypes one victory at a time.

W24 celebrated her most recent victory with her at the Veuve Clicquot Bold Woman Award, where she won the Bold Future Award.

The prestigious award recognises entrepreneurs whose businesses are all about transformation and ethical business practice. "As an entrepreneur, [one goes through] confusion and self-doubt, and this is validation that I am seen. It is the realisation that the things in my head and that I am trying to translate to society are being seen and appreciated," Londy said after winning the award.

Where did it all begin for the dynamic woman?

"My love for the ocean started when I was 15. After high school, I was introduced to maritime, even though we didn't have a swimming pool and much curriculum to work with," she said.

The societal conditioning kicked in. "My first instinct was fear because of the ocean. We have lived with the joke we have entertained that a black man can't swim," she added.

Do you have an inspirational story to share? Tell us here.

After giving it some thought, her curiosity would not let her not give it a try. "I happen to be a Pisces and belong in the water. That is how it started off – from saying I can do this, and I am a fish, to being the 'Blaq Mermaid', and saying I belong here."

Nothing was holding her back after achieving exceptional results in maths and science at school. Her background included maritime studies, international shipping experience, and advanced dredging from the Netherlands. 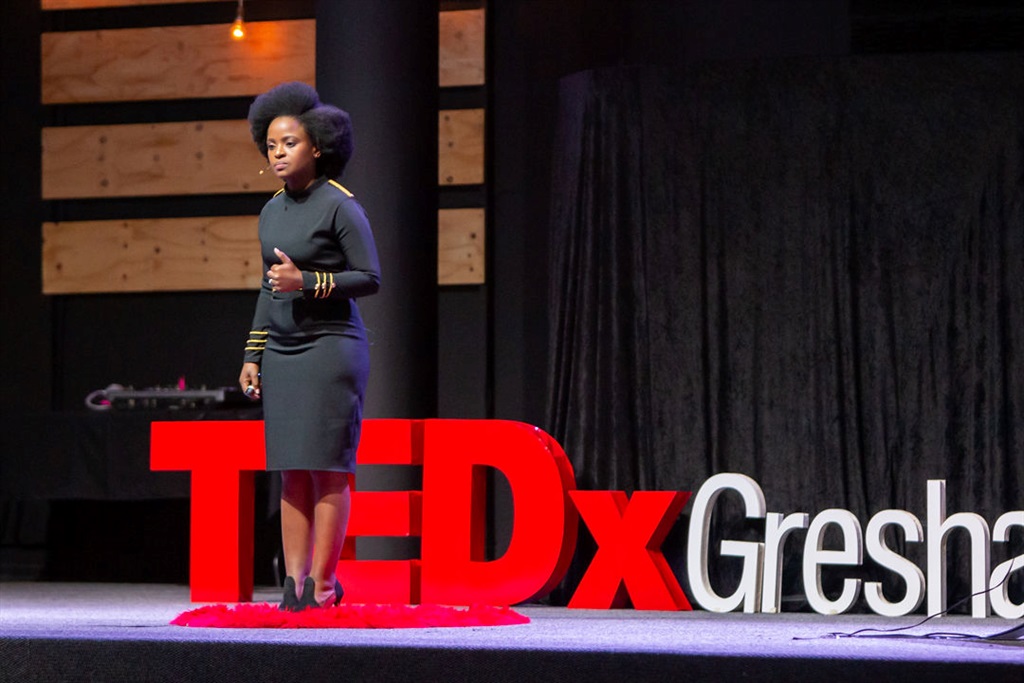 She has carved out a career as a ship navigator. She has had overall authority and command of what happens on different ships and is, of course, a dredge master.

But for now, though, she is back on land working on her consulting company, Global Maritime Youth, and as director of Womaritime Experts.

"Being first is not enough. Despite being first in nearly every role I occupied, we weren't multiplying as women. In 2019, there was just 2% female participation in the maritime industry globally. Today, we're up to 2.08%, and while it's not enough, I know I have contributed to that through Womaritime Experts. A woman passionate about inclusion and the ocean economy. Image supplied by Captain Londy

"South Africa has a near zero ship registry. We trade, but we don't own ships, so our fate and ability to place cadets within the industry rests solely on European shipping companies. It's my personal vision to change that by increasing tonnage." 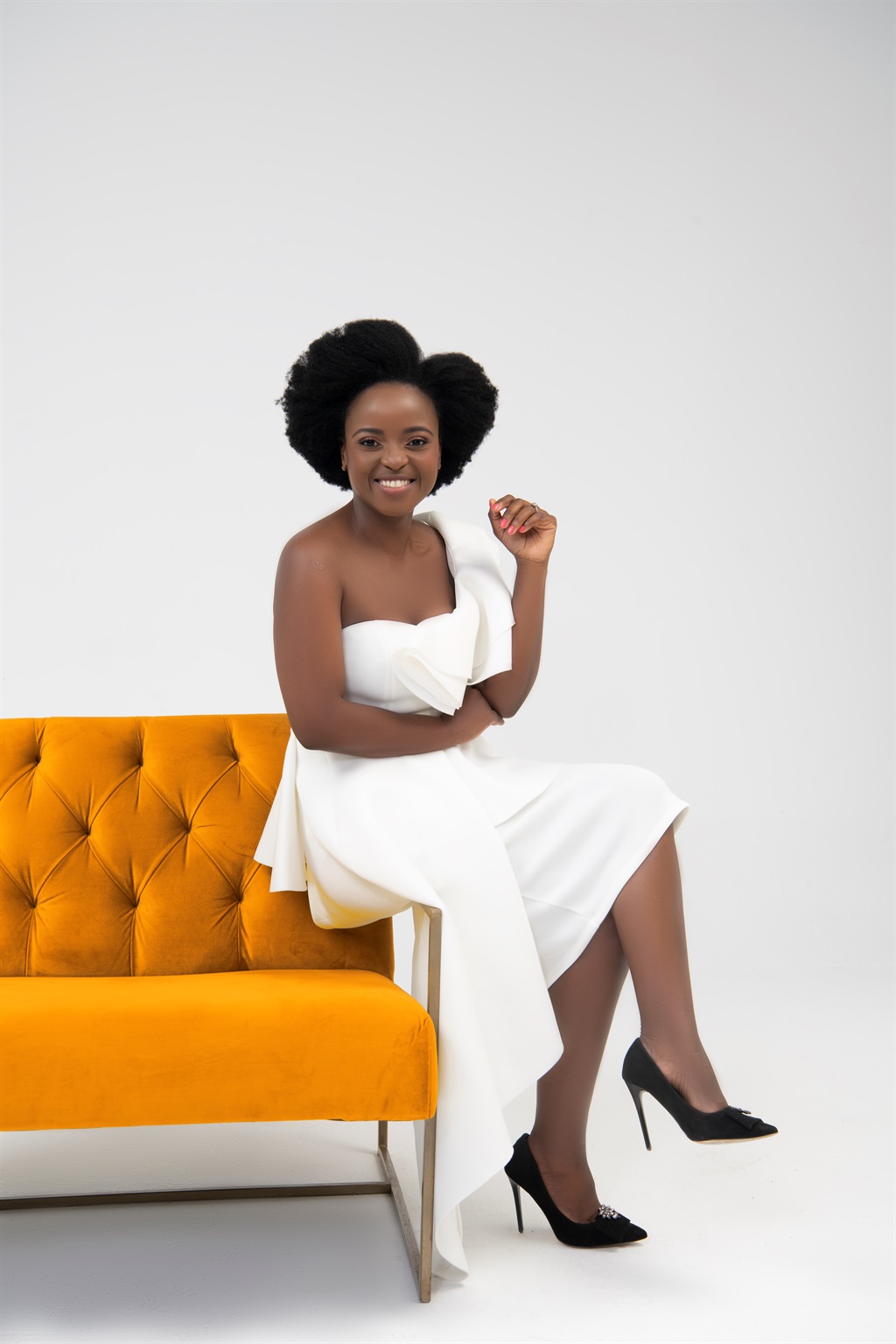 "The bigger the dream, the more solidified and grounded you will have to be. I am still learning more about myself. I appreciate the women I have surrounded myself with that keep helping me define the woman I think I am. I am bolder to know that I am the woman I am, and it is much more valuable to see that people see what I hope to be," Londy said. Captain Londy Ngcobo says she stands on the shoulders of women who have held her up. Image supplied by Captain Londy

She said her journey, growth and confidence were continuing to unfold.

"Being sure of myself has come with time. You know, as women, we have a lot of imposter syndrome and sit in a rut, hoping to be seen or scared of things. Being able to surround myself with women who are able to pull me out of the rut and say, 'Hey, you are fine, you are doing fine, just keep forging forward'," she added.

"I know what I stand for, but I am still on a journey of self-discovery, and it is beautiful [while unfolding] every time," the Black Mermaid added.

We live in a world where facts and fiction get blurred
In times of uncertainty you need journalism you can trust. For 14 free days, you can have access to a world of in-depth analyses, investigative journalism, top opinions and a range of features. Journalism strengthens democracy. Invest in the future today. Thereafter you will be billed R75 per month. You can cancel anytime and if you cancel within 14 days you won't be billed.
Subscribe to News24
Next on Life
A room full of inspiration and black girl magic at the Bold Woman Awards