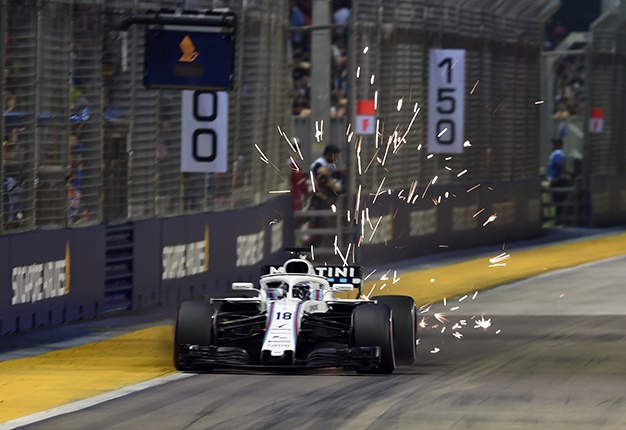 "As a result of the ongoing challenges presented by Covid-19, we and our promoters in Azerbaijan, Singapore and Japan have taken the decision to cancel their races for the 2020 season," a F1 statement said.

"In Singapore and Azerbaijan, the long lead times required to construct street circuits made hosting the events during a period of uncertainty impossible.

"In Japan, ongoing travel restrictions also led to the decision not to proceed with the race."

This year's races in Australia, Monaco, France and the Netherlands have already cancelled.

As lockdowns are eased, the season is due to start with two races behind closed in Austria in July, followed by six other grands prix in Europe.

We live in a world where facts and fiction get blurred
In times of uncertainty you need journalism you can trust. For only R75 per month, you have access to a world of in-depth analyses, investigative journalism, top opinions and a range of features. Journalism strengthens democracy. Invest in the future today.
Subscribe to News24
Related Links
Bottas reveals that Mercedes is 'not considering Seb' for 2021 race seat
Kimi Raikkonen would probably 'only invite friends' and no F1 drivers to his farewell party
Next on Wheels24
OPINION | Lewis Hamilton needs to realise tantrums are for spoiled children