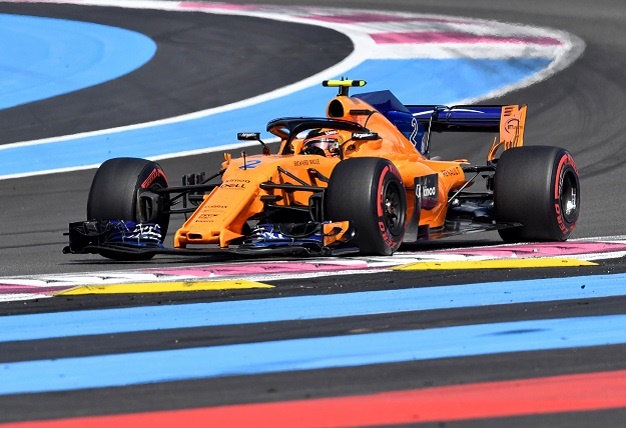 The McLaren staff quarantined in Australia are set to arrive back home within the next 48 hours.

Sixteen members of the British team spent a fortnight in self-isolation in Melbourne after one of their colleagues contracted coronavirus.

The infected individual, a British mechanic, was reported by McLaren to be symptom-free last week, and it is understood that he has already returned to the UK.

The other team members - seven of whom returned negative results after being tested for the virus - have been given the all-clear to return. They are on a variety of different flights back to the UK, given the complex air travel situation.

McLaren's withdrawal from the season-opening Australian race prompted F1 bosses to call off the race.

A member of tyre manufacturer Pirelli's staff also contracted the illness while in Melbourne.

But a spokesperson for Pirelli confirmed to the PA news agency that the individual has since recovered from the illness and has now departed Australia.

The F1 calendar has been thrown into disarray, with eight of the opening 22 races called off following the global pandemic. The Azerbaijan Grand Prix, pencilled in for June 7, was postponed on Monday.

F1 boss Chase Carey hopes the delayed campaign can get under way at some stage this summer with as many as 18 races crammed into a rejigged calendar.

McLaren chief executive Zak Brown said: "The teams, F1, and the FIA are working very closely together to do everything we can so when the world becomes a safe place to go racing, we can go racing, and hopefully have as much of our schedule preserved.

"There are plans in place to start up in the summertime if the world allows us to and still get in quite a bit of the racing season. So hopefully that will happen."

We live in a world where facts and fiction get blurred
In times of uncertainty you need journalism you can trust. For only R75 per month, you have access to a world of in-depth analyses, investigative journalism, top opinions and a range of features. Journalism strengthens democracy. Invest in the future today.
Subscribe to News24
Related Links
No F1 races until 'July at the earliest'
'I'd rather not race at all' - Verstappen says no to new F1 virtual series
Next on Wheels24
'They make you look reckless' - Max Verstappen takes dig at Netflix for twisting the truth

Subscribe to newsletters
Lockdown For
DAYS
HRS
MINS
Brought to you by
Voting Booth
Who do you feel was at fault for Verstappen and Hamilton's Italian GP crash?
Please select an option Oops! Something went wrong, please try again later.
Verstappen
25% - 1210 votes
Hamilton
42% - 2010 votes
They were both at fault
33% - 1579 votes
Previous Results
Car Doctor
WATCH | How to protect yourself from buying a water-damaged used car