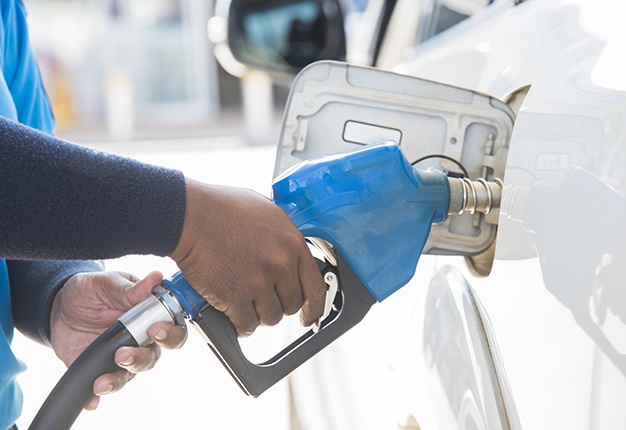 The AA says: "The overall picture is of little change. The Rand has slipped marginally by thirteen cents against the US dollar since the Department of Energy's surprise early announcement of the May fuel price on Sunday, April 28."

The Association comments that the international oil price has also ebbed and flowed, with the landed basic price of petrol dropping by over 60 cents per litre in the first days of May before regaining ground after the election.

The AA said: "The result is a mixed picture. For petrol, the Rand's weakness was mostly a counterpart of oil's retreat, pointing to a seven cents-a-litre reduction at month end.

"Diesel fared worse, with a slight increase of 12 cents a litre on the cards, and illuminating paraffin showing a nine-cent rise."

However, the AA reminds its members that the forthcoming Carbon Tax is due for introduction on June 5, and will add an additional nine cents a litre to the petrol price, and ten cents to the diesel price.

"Our hope is that the new government will immediately set out its policy agenda which has a direct impact on fuel prices," the Association concludes.

We live in a world where facts and fiction get blurred
In times of uncertainty you need journalism you can trust. For only R75 per month, you have access to a world of in-depth analyses, investigative journalism, top opinions and a range of features. Journalism strengthens democracy. Invest in the future today.
Subscribe to News24
Related Links
SEE: Petrol price hikes - world's most expensive fuel
SEE: Fuel focus - World's cheapest petrol price
Next on Wheels24
Who said women don't drive bakkies? These celebs highlight the 'RangeHer' fuel efficiency