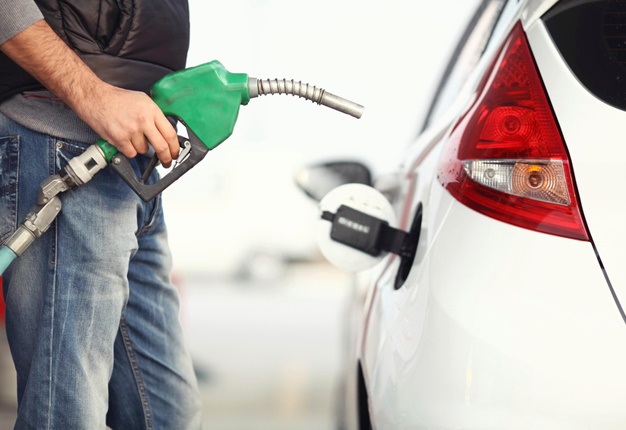 January 2020 is behind us, but to a great extent it laid a pattern for how the economic climate will look for the rest of the year.

This will have an effect on fuel prices too, as the remaining eleven months of the year can have a serious influence on consumers’ spending habits.

According to the Automobile Association (AA): "Factors affecting the fuel price have rarely been more finely balanced than they currently are.”

The AA is referring to the volatile global economic climate; one in which South Africa has to tread carefully. A large portion of the world’s oil is produced in politically unstable territories.

Because of the volatile nature, the AA warns that a boycott of the high fuel prices will be futile. Boycotts will have no affect

"We consume under 1% of the world's daily oil demand,” the AA says. “Even a total boycott of petroleum fuels in South Africa would be unlikely to affect world prices, so the country has little scope for influence. However, the recent tensions between Iran and the USA rattled the markets into a price spike of several dollars a barrel, showing where the influence truly lies."

Staying on the home front, the AA says the key problem remains, as for the past several years, economic policy. The Association says tax revenue undershoots, infrastructure underspend, de-industrialisation and ongoing power blackouts have counteracted entreaties by President Cyril Ramaphosa for investment.

"Capital follows returns, and if South Africa is, as seems likely before long, downgraded to junk status, the Rand is likely to weaken further, offsetting returns investors might make. This increases the possibility of a downward spiral in which Rand weakness accelerates while risk-averse capital investment seeks other harbours,” notes the AA.

READ: This is what you can expect to pay for fuel in February

The AA does note, however, that it predicts increases in the fuel prices for 2020. Unfortuantely, consumers can do little about it.

The AA concludes: "Our overall view is that South Africans should expect increases in the fuel price in 2020, driven primarily by Rand weakness. We do not foresee declines in the oil price sufficient to offset our expectations for Rand depreciation, and we cannot rule out the possibility that South African fuel prices may test their previous record highs this year.”

We live in a world where facts and fiction get blurred
In times of uncertainty you need journalism you can trust. For 14 free days, you can have access to a world of in-depth analyses, investigative journalism, top opinions and a range of features. Journalism strengthens democracy. Invest in the future today. Thereafter you will be billed R75 per month. You can cancel anytime and if you cancel within 14 days you won't be billed.
Subscribe to News24
Related Links
Petrol price breather, for now: 'All fuel types are set for a decrease at month end' - AA
This is what you can expect to pay for fuel in February
Next on Wheels24
4 Diesel crossovers under R350 000 that could help you fill up with fuel less frequently