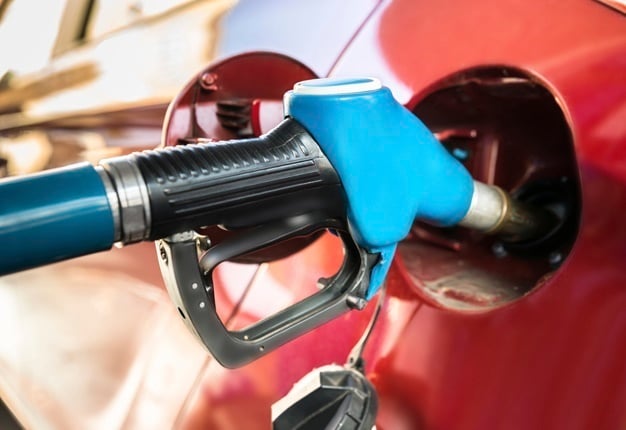 The first of two major fuel hikes took place on May 2 2018, with an increase of 45 cents per litre.

The next increase will hit South Africans at the end of this month with the highest it has ever been at 80c a litre, pushing the price of fuel to more than R15/litre according to the Automobile Association (AA).

But why have fuel hikes been so frequent?

According to StatsSA, South Africa’s consumer inflation rate has jumped to 4.5% in April after reaching a seven-year low of 3.8% in March. Much of the increase was a result of price rises in product groups that attract specific taxes, namely alcohol, fuel and sugary drinks.

Stats SA says: "A one percentage point increase in value added tax (VAT) also came into effect in April. The exact impact on inflation is not yet entirely clear in the data, since VAT is not paid on all goods and services, and the introduction of the higher rate is being treated differently by providers.

"Motorists in particular have felt the pain. The price for inland 93 octane petrol increased by 69c/l in April, of which 52c was a result of tax increases."

"Fuel prices in general have risen by 9% over the past 12 months, placing fuel as the number 1 product (on par with meat) with the highest year-on-year price increase.

The AA says: "A substantial weakening of the rand against the US dollar has combined with sharp increases in international oil prices to produce a new record-high fuel price of over R15 a litre for fuel.

"The previous highest price for fuel was in December last year when petrol cost R14.76 a litre.

Petrol is likely to increase by more than 80cents a litre at the end of May, according to the AA.

The graph below illustrates the increase in fuel taxes and levies between 2013 and 2017 compared to the average Consumer Price Index (CPI) inflation for each year. Figures for 2018 are estimates based on January 2018 fuel prices, and estimates of the projected average CPI at the end of the term. These figures will vary depending changes to these numbers With these major fuel price increases, it's best to try and drive smart and efficiently.

Here are a few tips from the Automobile Association on how to save fuel: 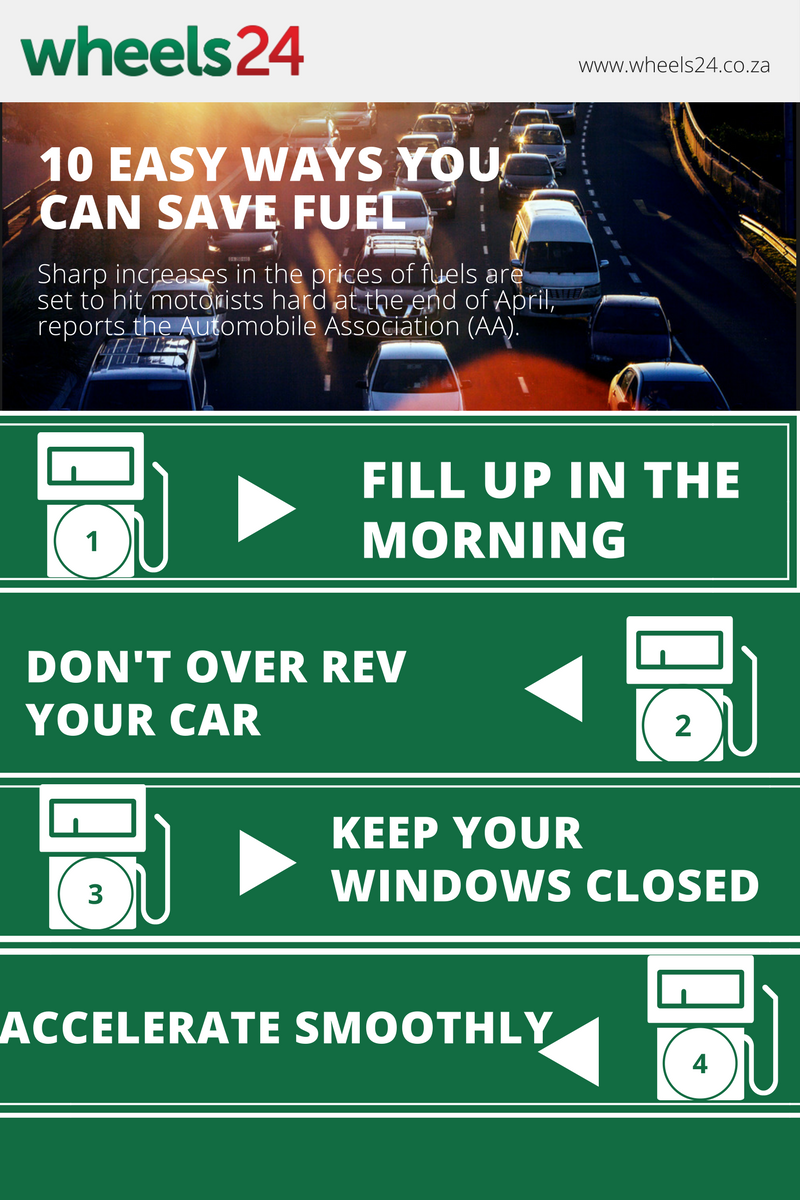 We live in a world where facts and fiction get blurred
In times of uncertainty you need journalism you can trust. For 14 free days, you can have access to a world of in-depth analyses, investigative journalism, top opinions and a range of features. Journalism strengthens democracy. Invest in the future today. Thereafter you will be billed R75 per month. You can cancel anytime and if you cancel within 14 days you won't be billed.
Subscribe to News24
Related Links
Petrol price breakdown: 'Levies make up almost 40% of price at pumps' - AA
Looming SA fuel hike: Here's a look at global petrol prices
Another hike looms: Grim outlook for fuel - AA
Next on Wheels24
4 Diesel crossovers under R350 000 that could help you fill up with fuel less frequently