Reynard Gelderblom / Filippa Guarna
Share
The Global Touring Cars and GTC SupaCup field will be making its first coastal visit in 13 months this coming weekend (October 30-31) at the Volkswagen Race Day to be held at Aldo Scribante in Port Elizabeth.

Volkswagen vs Toyota in GTC

Rowe, residing in Port Elizabeth, and reigning champion Masters will have some extra motivation to do well on the weekend in their Volkswagen Golf 8 GTis.

The capital city of the Eastern Cape province is also where Volkswagen South Africa is based. Although spectators are still not allowed to attend sporting events under Level 1 of the Risk-Adjusted Strategy for the easing of the national lockdown, it will mean a lot to the team to be victorious at the manufacturer's home circuit.

Rowe leads the championship heading into the weekend with 61 points besides his name while Masters is in fourth place with 47 points. The Toyota Gazoo Racing South Africa team showed strong pace at Red Star Raceway last month. While Van Rooyen took the win in his Toyota Corolla, GTC2 graduate Mandla Mdakane's weekend was hampered by mechanical difficulties. Both drivers will be eager to show their pace early on this round. Van Rooyen trails Rowe by five points in second place on the points table while Mdakane is in fifth place with 34 points. For these four, this will, however, not be their first outing in their respective cars at the circuit.

In August, they participated in the second round of the South African Endurance Series. Although neither of the teams finished the four-hour race, they've accumulated usable data from the event.

For the Chemical Logistics Toyota team, switching to the Toyota Corollas for the 2020 season will be a new adventure.

Robbie Wolk is a previous winner at the circuit and will be eager to take the team's first win for the season. This time around he'll be joined by debutant Julian van der Watt in the second car. 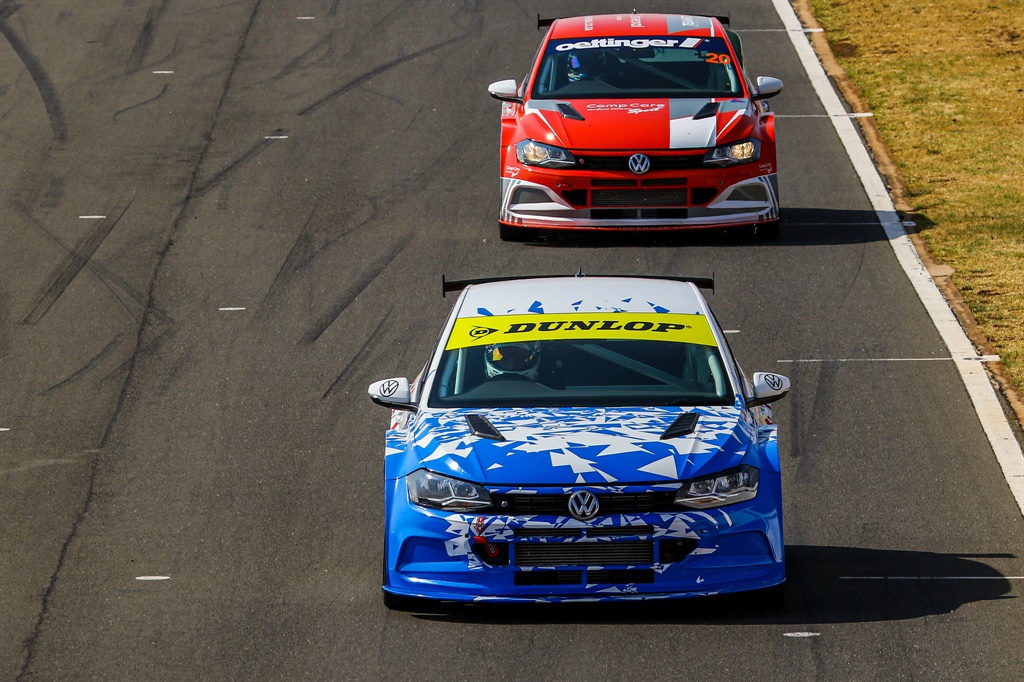 The former F1600 champion will be replacing Scott Temple for this round as per the team's strategy to split the driving duties for the season.

Wolk finds himself in third place in the championship with 49 points, while Temple accumulated 30 points at Red Star Raceway. 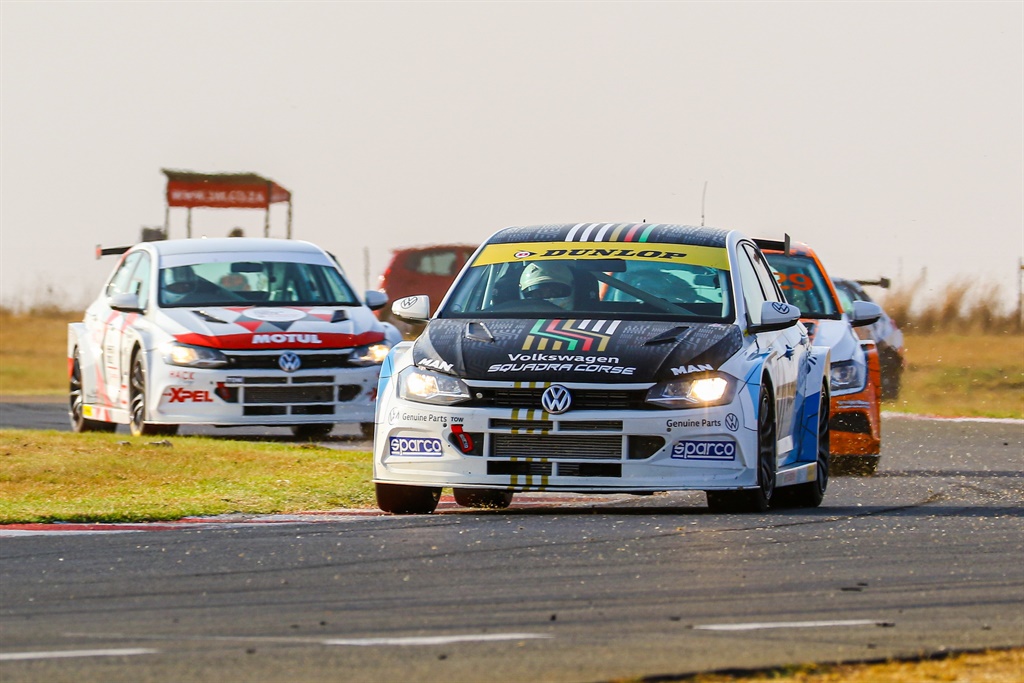 Liebenberg has 98 points to his name, while Kruger sits on 96. The race wins are in Liebenberg's favour with three versus two, but it's Kruger who has the upper hand with one more pole position. They are tied at two-all when it comes to fastest laps. Johnathan Mogotsi (Volkswagen Squadra Corse) and Saul Hack (Team Perfect Circle) are tied on 73 points, but with the third position on the points table in Mogotsi's favour.

Mogotsi will be aiming to take his maiden victory at the circuit where he won his first Polo Cup race in 2017, but it is Hack who will be coming in with recent experience. Hack and his teammate Andre Bezuidenhout – who is in fifth place with 62 points – also competed in the South African Endurance Series event earlier this season.

The SMD Exotics pair of Shaun Duminy and Manogh Maharaj have accumulated 59 and 49 points respectively. Jason Campos (Campos Racing) on 37 points and Johan de Bruyn (OdorCure) on 30 points will both compete in their second championship weekend. Port Elizabeth will also see Paul Hill (Kalex Racing) making his first appearance for the 2020 season. Friday will see four practice sessions with Saturday morning's qualifying session scheduled for 09:00; split as a 15-minute session-per-class. This round will again see three races. The first two will be run over ten laps at 11:00 and 13:30. The 12-lap third race will start at 16:00.

We live in a world where facts and fiction get blurred
In times of uncertainty you need journalism you can trust. For only R75 per month, you have access to a world of in-depth analyses, investigative journalism, top opinions and a range of features. Journalism strengthens democracy. Invest in the future today.
Subscribe to News24
Related Links
Early success for Toyota at GTC race - Corolla racecar opens 2020 account with a win
Toyota reveals its 'Corolla sedan' race car that'll compete in 2020 GTC season
Next on Wheels24
UPDATE | Postponed historic Kyalami 9 Hour gets new 2022 dates

Subscribe to newsletters
Lockdown For
DAYS
HRS
MINS
Brought to you by
Voting Booth
Who do you feel was at fault for Verstappen and Hamilton's Italian GP crash?
Please select an option Oops! Something went wrong, please try again later.
Verstappen
25% - 1459 votes
Hamilton
43% - 2488 votes
They were both at fault
32% - 1816 votes
Previous Results
Car Doctor
It may look pretty hot, but black cars are not that cool to maintain