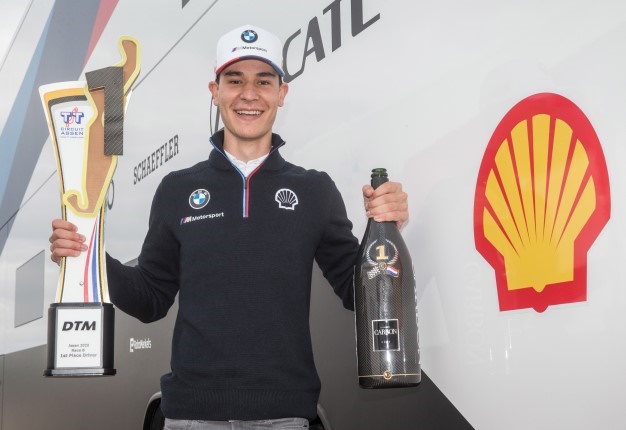 • The BMW works driver took victory in Assen, Netherlands with an inspired drive in the rain.

South African racing driver Sheldon van der Linde captured his maiden DTM win for BMW with an inspired drive in the rain from 14th place on the grid in Assen, Netherlands.

Racing in the Shell-sponsored M4 DTM, Van der Linde becomes the South African to win in the German touring car series. The 21-year-old made perfect use of the rain and the difficult track conditions and, thanks to a flawless drive and a perfect team strategy.

The victory propels him to sixth in the drivers' standings with 60 points.

Van der Linde said: "It's incredible. We started from 14th on the grid and moved up into P1. To be honest, a dream came true today. We never would have expected it at the start. This shows that anything really can happen. The weather was really strange the whole weekend."

"We were able to get the maximum out of the race and my team had a fantastic strategy today. The car was amazing in the wet. I’m just really happy to have got my first DTM win. I think everyone at BMW more than deserves this. My team worked so hard for this. Thanks to everyone for this."

It was a dominant performance by BMW with Timo Glock, Marco Wittmann, Philipp Eng and Lucas Auer finishing in the top ten. 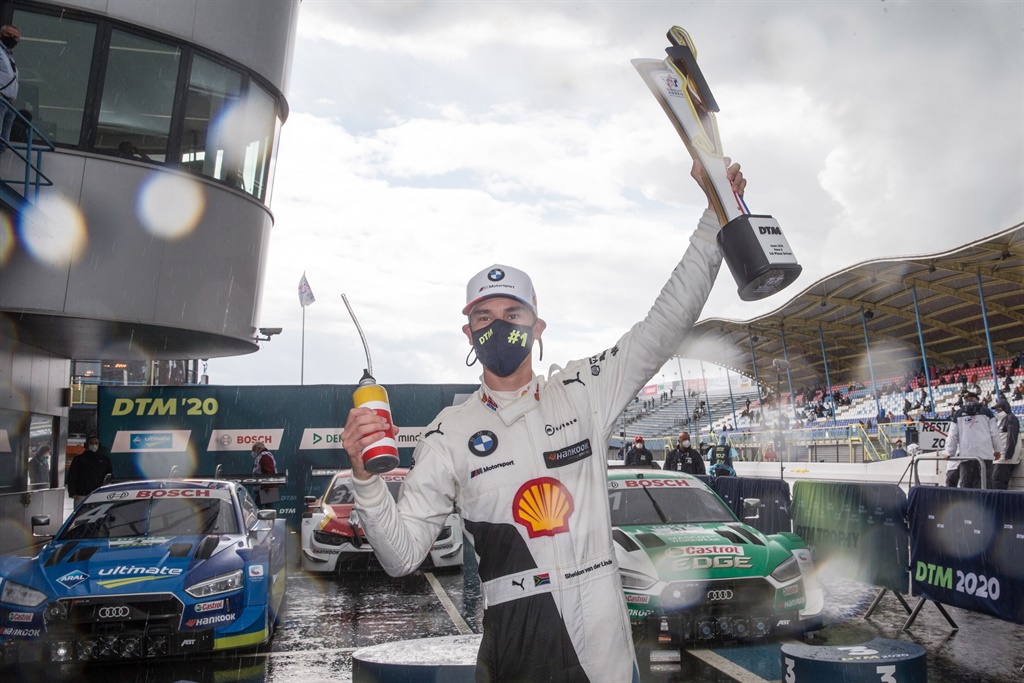 After a dry qualifying session, heavy rain set in shortly before the race got underway. The rain eased off gradually in the first half of the race and Glock in particular set off on an extraordinary race to gain positions with strong overtaking manoeuvres in that initial stage which saw him move up into second place.

Van der Linde made his compulsory pit stop early and afterwards had a clear run which saw him move up into the lead after his rivals made later pit stops.

The race was interrupted temporarily due to an accident and heavy rain. An the restart, Van der Linde held on to his top spot and brought the win home. Another South African driver, Jonathan Aberdein was the highest qualifying BMW driver in sixth, but struggled with his pace at the front in the rain and ended up finishing in 13th place. 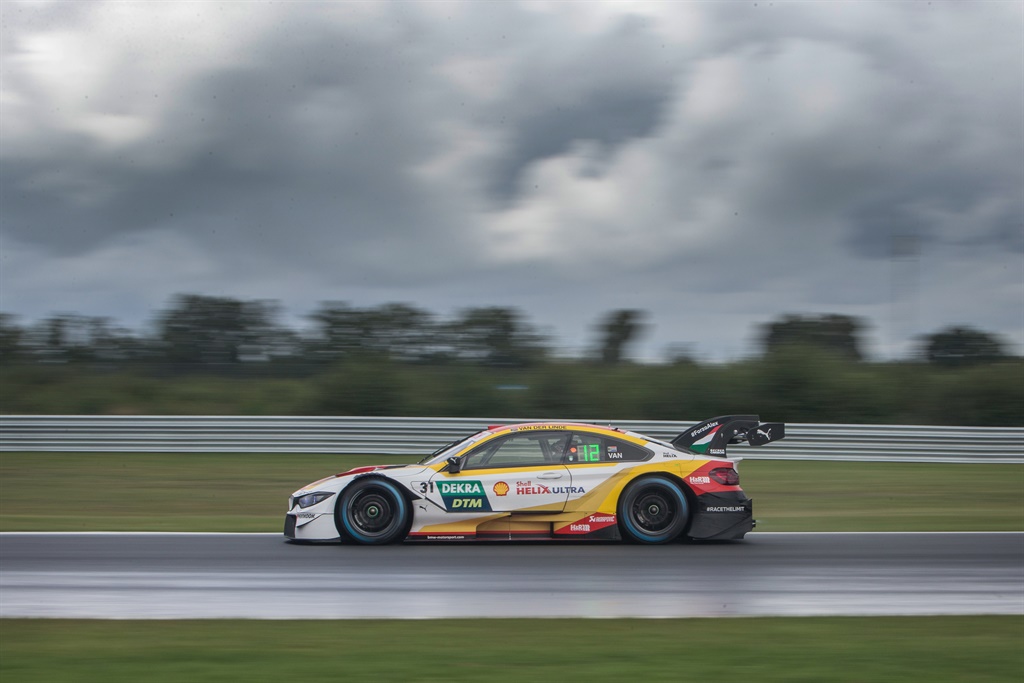 The season heads to the Nürburgring in Germany for the fifth round.

Rudolf Dittrich, BMW Motorsport's general manager was elated with Sheldon's win, he said: "What a fantastic win for Sheldon van der Linde! Congratulations to him and BMW Team RBM on a brilliant performance in these difficult conditions. The early pit stop combined with Sheldon’s flawless drive paid off perfectly. He had a free run so was able to make up a lot of time and positions. He also mastered the restart extremely well as the leader and more than deserved the first victory in his DTM career." We live in a world where facts and fiction get blurred
In times of uncertainty you need journalism you can trust. For only R75 per month, you have access to a world of in-depth analyses, investigative journalism, top opinions and a range of features. Journalism strengthens democracy. Invest in the future today.
Subscribe to News24
Related Links
Sheldon van der Linde grabs first ever DTM podium
Lockdown | How pro-racer Sheldon Van der Linde keeps fit
Next on Wheels24
More heartbreak for SA as new Covid variant halts historic Kyalami 9 Hour event in its tracks