Motorsport calendars have been ripped up and rewritten several times this year due to the coronavirus limiting travel and events.

The 2019-2020 World Endurance Championship season, due to be completed in June, has been delayed until later this year, with races in August, September, and November scheduled, due to recent events.

But that hasn't stopped the motorsport fraternity from hosting virtual races via streaming services. With the Le Mans 24 Hours postponed to September, the organisers have decided to host a virtual endurance race on the weekend the world's demanding race would have taken place.

In the no.8 car it'll be Sébastien Buemi and Brendon Hartley, joined by Toyota Gazoo Racing Racing WEC Challenge driver Kenta Yamashita who replaces regular WEC racer Kazuki Nakajima, while Yuri Kasdorp, 23, from Montfort in the Netherlands, completes the line-up. Don't for a second think the team isn't taking this event seriously, Toyota says all drivers will be supported by a dedicated engineering team at TGR's base in Cologne, Germany, where set-ups and race strategy will be analysed and developed. Getting into the nitty gritty, the event regulations require at least four drivers per car and the team has chosen to take two experienced and successful e-motorsport racers, to bring knowledge of the rFactor 2 software and its set-up characteristics.

There are no LMP1 hybrid cars available for the race and like all other prototype entrants Toyota will participate with an Oreca 07 LMP2 car, specially modified to feature the TS050 Hybrid livery. When, where and how

The starting grid will be determined by a 20-minute qualifying session for each category, beginning at 6:10pm on 12 June, while the race begins at the traditional time of 3:00pm the following day.

The action will be streamed live across social media and streaming platforms, with further details expected soon from event organisers. 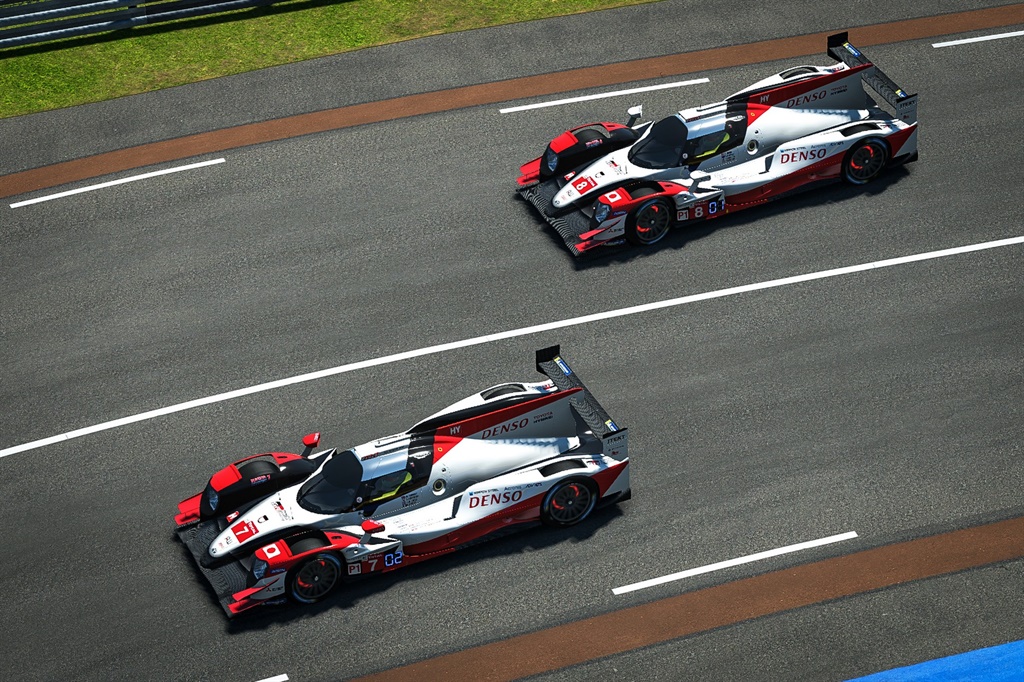 We live in a world where facts and fiction get blurred
In times of uncertainty you need journalism you can trust. For only R75 per month, you have access to a world of in-depth analyses, investigative journalism, top opinions and a range of features. Journalism strengthens democracy. Invest in the future today.
Subscribe to News24
Related Links
Flashback Friday | Kamui Kobayashi smashing the quickest ever lap of Le Mans
DOCUMENTARY | How the Porsche GT team took on these two grueling endurance races
Next on Wheels24
Brothers in arms: Darryn Binder joins older sibling Brad in MotoGP