From Toyota's refreshed Prius hybrid in SA to the SA-bound Porsche Caynene coupe, check out these top new models of the week.

Toyota has refreshed its flagship Prius hybrid in SA. Wheels24's Janine van der Post rates it as one of the most fuel efficient cars she's driven yet.

Porsche has launched a coupe version of its luxury crossover SUV with an identity all its own. We break down the optics, and check out two of the three powerful engines on offer.

The new generation Renault Koleos entered the SA market in February 2019.  "It has been well received by virtue of its extremely competitive pricing for a high-end SUV, loaded with technologically advanced features," according to Renault. 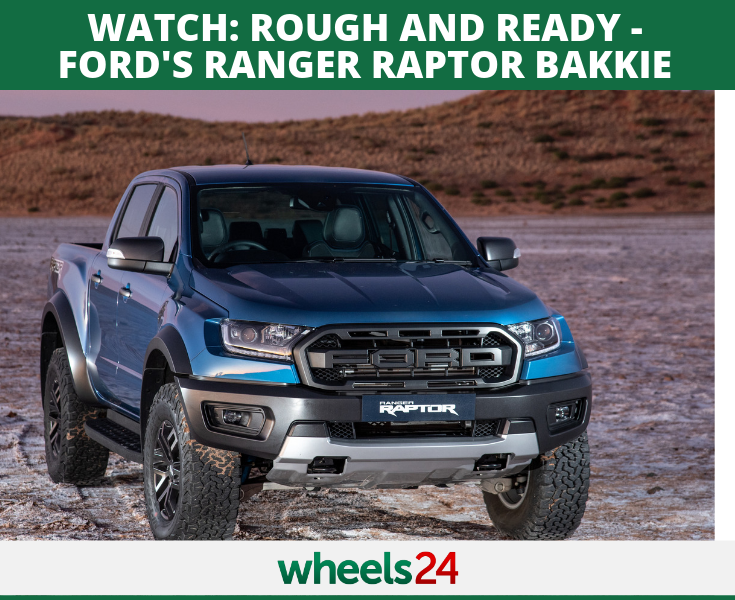 We live in a world where facts and fiction get blurred
In times of uncertainty you need journalism you can trust. For only R75 per month, you have access to a world of in-depth analyses, investigative journalism, top opinions and a range of features. Journalism strengthens democracy. Invest in the future today.
Subscribe to News24
Related Links
Little French Corvette! America's sports car and Le Mans favourite
The first self-driving car revealed: Volvo Cars and Uber present its production vehicle ready for...
Next on Wheels24
WATCH: Audi A1, BMW Z4, Mercedes-Benz CLA - Here's how these new SA cars fared in crash tests