• Standard model has 353kW with the Competition sporting 375kW.

• Both models will make their world debut in mid-September.

Official teaser images of the upcoming of the new BMW M3 and M4 have been released. The official unveiling will take place in mid-September the carmaker says.

What has been confirmed are the power outputs of both performance cars from the 3.0-litre straight six-cylinder turbocharged engine. The standard models will sport 353kW with a 6-speed manual gearbox, while the Competition model is replete with 375kW and 650Nm of torque and uses an 8-speed M Steptronic transmission. BMW says their G80-M3 Sedan and G82-M4 Coupé models have undergone development to their drive, wheel suspension, springs, dampers and braking technology require thorough testing on public roads at the company's Group testing centres in Miramas, Southern France, in the Swedish town of Arjeplog as well as on a number of different racetracks.

Four-wheel drive M3 and M4 on the cards

Commenting on the decision to offer a manual transmission, Dirk Häcker, head of Development M Automobiles and BMW Individual said: "For customers who prefer a puristic performance experience and particularly intense interaction with their vehicle, the model variants with a manual transmission constitute an offer that is unique in this segment."

"On the other hand, with the Competition versions of the new BMW M3 Sedan and new BMW M4 Coupé, we are addressing maximum dynamics in regards power development and transfer – initially with classic rear-wheel drive and, at a later date, also in conjunction with the latest version of our four-wheel drive system M xDrive," Häcker concluded. 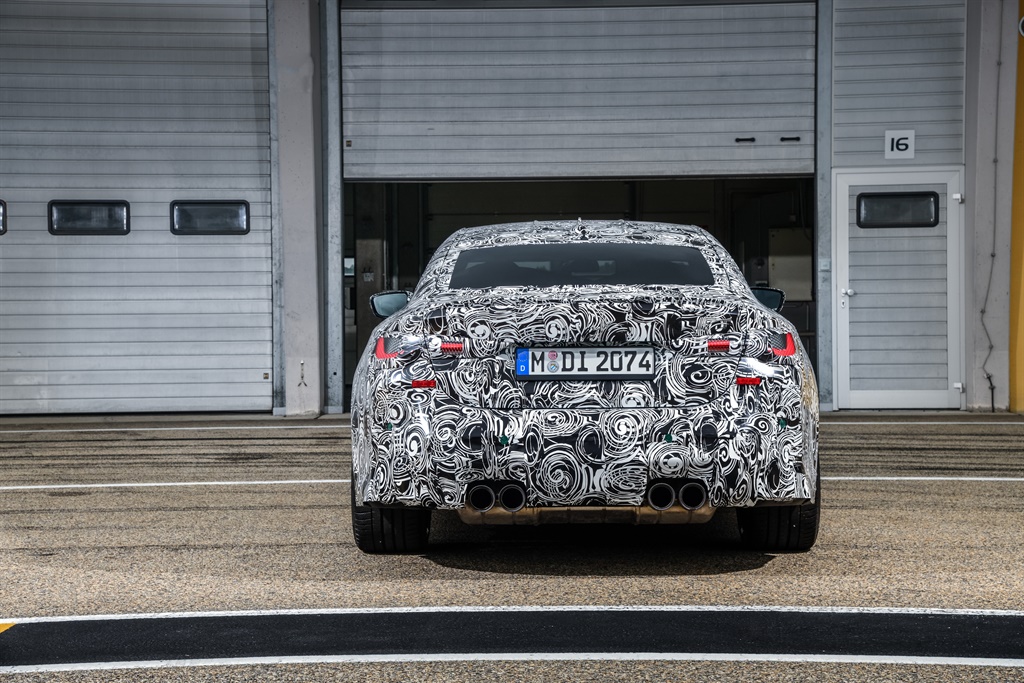 We live in a world where facts and fiction get blurred
In times of uncertainty you need journalism you can trust. For 14 free days, you can have access to a world of in-depth analyses, investigative journalism, top opinions and a range of features. Journalism strengthens democracy. Invest in the future today. Thereafter you will be billed R75 per month. You can cancel anytime and if you cancel within 14 days you won't be billed.
Subscribe to News24
Related Links
BMW Romania resurrects legendary 80s M3 E30 DTM... digitally
WATCH: Every generation of BMW M3 on the drag strip... which one is quickest?
Next on Life
There are some nice Toyota models coming to SA in 2023, but where's the 224kW Corolla GR?