E-Type turns 60: Jaguar to celebrate with anniversary tribute edition in 2021 • To commemorate the achievement Jaguar's classic car arm will create six matched pairs of E-types called the the E-type 60 Collection.

Next year the Jaguar E-Type will celebrate its 60th anniversary. To commemorate the achievement of the British sports car, the classic restoration arm of Jaguar will create six matched pairs of E-types called the the E-type 60 Collection.

Each pair of E-Type 60 Edition cars pay tribute to two of the oldest and most famous Jaguar E-types of all: '9600 HP' and '77 RW', which played pivotal roles in the unveiling of the car at its world debut in Geneva, Switzerland in March 1961.

The story of how the '9600 HP' car was driven 'flat out' from Coventry to Geneva the night before the launch at the Geneva motor show is fascinating.

The car is covered in a opalescent Gunmetal Grey hue and the 3.8-litre Fixed-Head Coupe registered '9600 HP' was one of the first two E-types unveiled to specially-invited guests at the Parc des Eaux Vives. 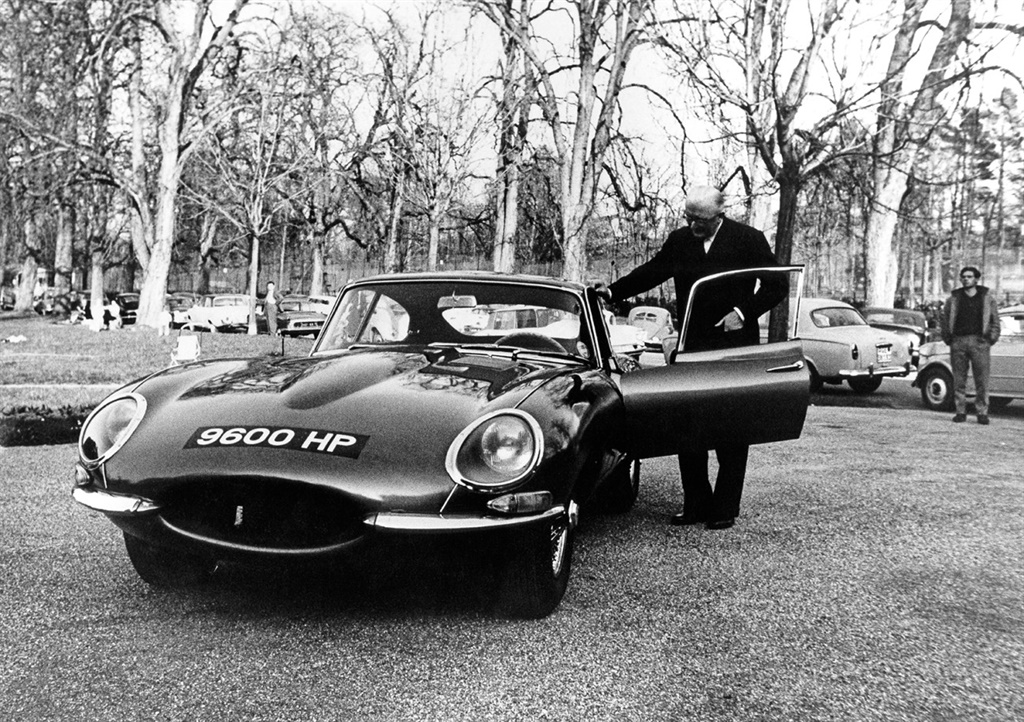 The '77 RW's' journey from Coventry to Geneva is perhaps even better. The E-Type was more than well received by show goers and there was an overwhelming demand for drives with Berry.

The second car was requested for and legendary Jaguar Test and Development Engineer Norman Dewis was told to 'drop everything' and drive a British Racing Green 3.8-litre roadster registered '77 RW' overnight to Geneva.

Both cars were also used for media road tests, which proved the car's sensational performance – including its 241km/h top speed – matched its jet aircraft-inspired lines honed in a wind tunnel by aerodynamicist Malcolm Sayer.

For the 60th anniversary every E-type 60 Edition built by the team at Jaguar’s Classic Works facility in Warwickshire will be an existing 1960s 3.8-litre E-type fully-restored to exclusive 60th anniversary tribute specification.

It will feature bespoke paint formulations exclusively reserved for the the E-type 60 Collection pair and will include one Flat Out Grey '9600 HP' coupe and one Drop Everything Green '77 RW' roadster. All the 60 Edition models will feature a number of 60th anniversary commemorative design details created in conjunction with Jaguar Design Director Julian Thomson.

We live in a world where facts and fiction get blurred
In times of uncertainty you need journalism you can trust. For 14 free days, you can have access to a world of in-depth analyses, investigative journalism, top opinions and a range of features. Journalism strengthens democracy. Invest in the future today. Thereafter you will be billed R75 per month. You can cancel anytime and if you cancel within 14 days you won't be billed.
Subscribe to News24
Related Links
Rare Jaguar E-Type sold for R1.7-million, part of incredible classic car auction
Classic Jaguar goes electric: New E-type zero
Next on Life
REVIEW | The Toyota Starlet proves a winning recipe can always be improved