BMW revealed a fresher 5 Series with styling tweaks and changes under the bonnet. The cosmetic changes are in the form of newly-designed standard LED headlights and tail lights, the company's Laserlight high-beam are optional.

Notice the newer grille that's more inline with that of the smaller 3 Series, and larger 7 Series, which is now wider and lower on the new model.

The rear bumper has been redesigned and you'll also notice the trapezoidal-shaped exhaust outlets, all 5 Series models sport them.

Inside the 26cm infotainment system is standard with the 31cm system optional and standard BMW Operating System 7 has newer applications and connectivity options. Worldwide sales of the current model generation have topped 600 000 units and BMW South Africa has confirmed the following models will be available from the final quarter of 2020: 520d ,530i, M550i xDrive and the flagship M5 Competition.

The standout is the new M550i xDrive powered by 4.4-litre V8 turbocharged petrol engine with 390kW and a massive 750Nm, the xDrive denotes the power is spread to all four wheels. 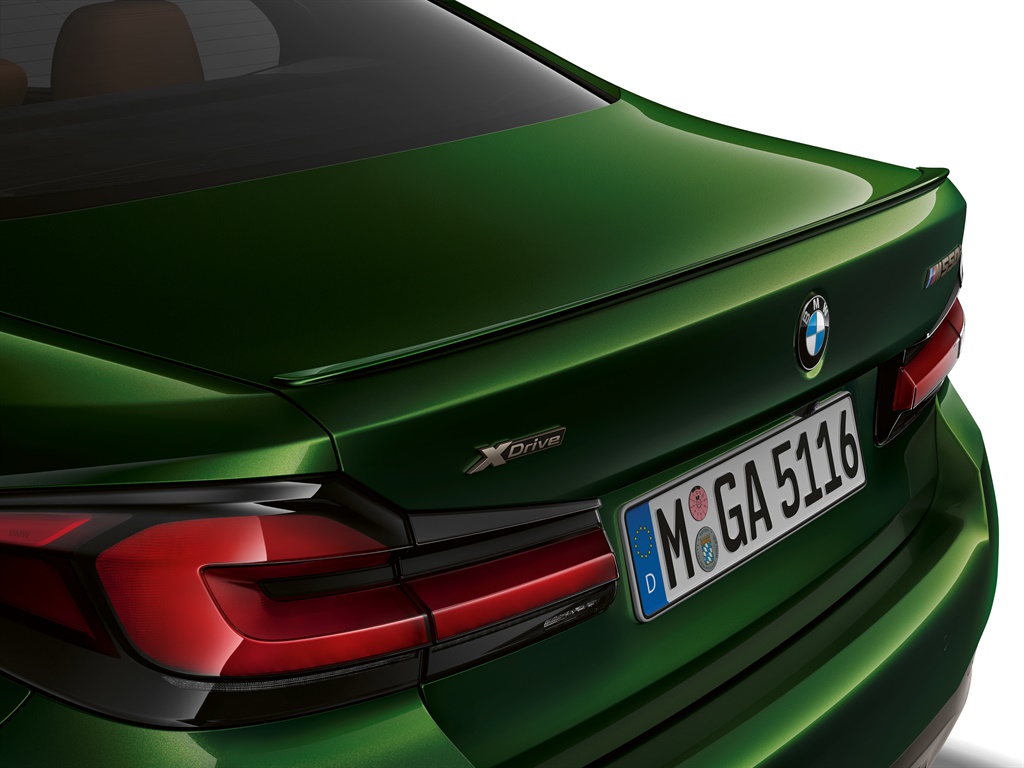 We live in a world where facts and fiction get blurred
In times of uncertainty you need journalism you can trust. For only R75 per month, you have access to a world of in-depth analyses, investigative journalism, top opinions and a range of features. Journalism strengthens democracy. Invest in the future today.
Subscribe to News24
Related Links
WATCH | 2021 BMW M4 spotted testing at Nürburgring
Touch down! BMW’s first-ever 2 Series Gran Coupe now available in SA
Next on Wheels24
8 most expensive (mostly hot) hatchbacks to buy in SA's new car market