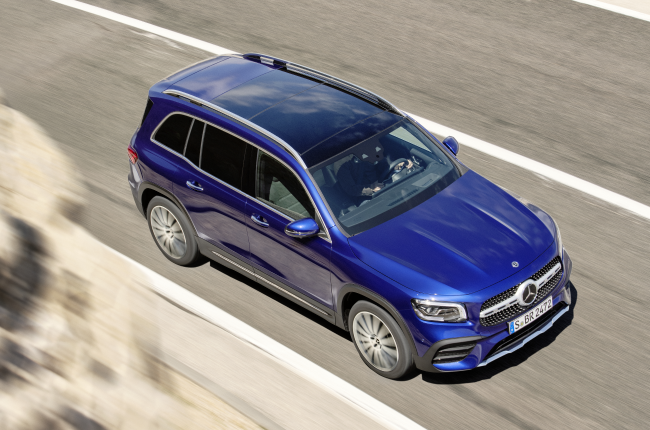 • Mercedes-Benz has launched its first SUV in the premium compact segment.

• The GLB arrives in South Africa with two derivatives: GLB 250 and the GLB 220d.

• The GLB is available with a seven-seat configuration as an optional extra.

"The GLB also boasts some special features which we have not previously offered our customers in this segment, like seven seats."
Selvin Govender, Marketing Director for Mercedes-Benz Cars South Africa.

Two models are available from launch, namely the GLB 250 powered by a two-litre four-cylinder turbocharged petrol engine with a healthy 165kW and 350Nm. It is capable of reaching 100km/h from standstill in 6.9 seconds and has a top speed of 236km/h.

It uses an eight-speed automatic gearbox to all four wheels. The GLB 220d is a diesel derivative sporting 140kW and 400Nm from its two-litre engine.

It boasts a wheelbase of 2829 millimetres, which Merc says makes it 10cm longer than the B Class. The car is 4634 millimetres long, 1834 millimetres wide and 1658 millimetres high. The two optional additional individual seats can seat people up to 1.68m tall in comfort, says the carmaker.

The boot compartment capacity of 570 to 1805 litres. The second row can be moved fore and aft, enabling the boot to be enlarged by up to 190 litres. The GLB has driving assistance systems are drawn from the S-Class, with improved camera and radar systems that allow the compact SUV to see up to 500 metres ahead and drive in semi-automated mode in certain situations.

Useful in easy off-road terrain The GLB 220d 4M is equipped with the permanent all-wheel system 4Matic, with fully variable torque distribution. Mercedes offers the 'Off-Road Engineering Package' as standard on the GLB 220d 4M and includes an additional drive mode that adapts the power delivery of the engine for off-road driving in easy terrain. This is not available in the GLB 250. 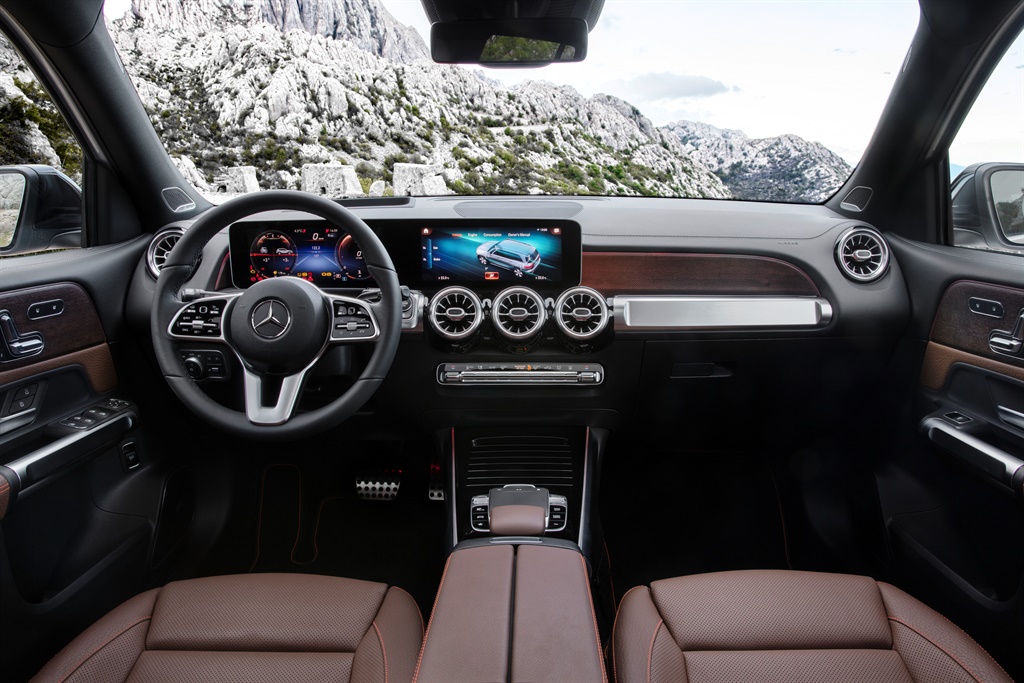 We live in a world where facts and fiction get blurred
In times of uncertainty you need journalism you can trust. For 14 free days, you can have access to a world of in-depth analyses, investigative journalism, top opinions and a range of features. Journalism strengthens democracy. Invest in the future today. Thereafter you will be billed R75 per month. You can cancel anytime and if you cancel within 14 days you won't be billed.
Subscribe to News24
Related Links
SPOTTED | Mercedes-Benz EQB electric SUV in SA
Mercedes reveals its all-new 2020 GLB model
Next on Life
VW upgrades its only sedan - what to know about the stylish new Polo model