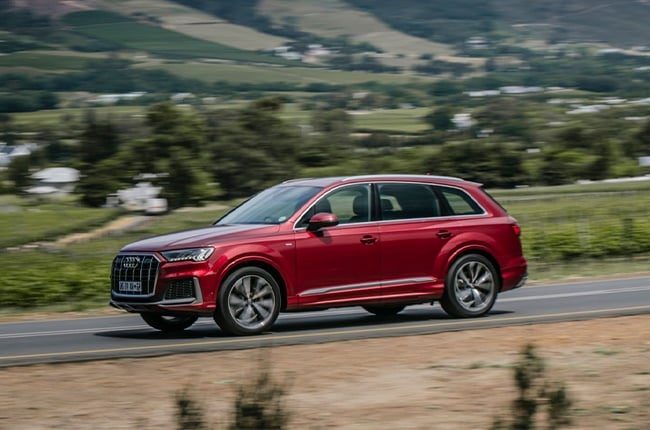 • Many brands had car launches delayed due to the effect of the coronavirus pandemic.

• From the Audi Q7 to the Volkswagen T-Roc, here are all the new cars launched in November 2020.

We drove a lot of new cars last month as carmakers launched their 2020 models post hard lockdown. In fact, there were so many new cars launched we thought it's a good idea to recap all the new metal now available in the local market.

1. Audi - The premium German carmaker launched two SUVs to local media in the form of its new Q3 Sportback and the heavily updated Q7. There were 'soft' launches for its TT RS and S7 performance models. Audi South Africa says it will host an RS performance event in early 2021 featuring all its performance orientated models. Only 30 or so CS' made their way to Mzansi and were auctioned at the Kyalami race track. The new 4 Series, available with a two-litre turbodiesel or a three-litre straight six-cylinder engine from launch. 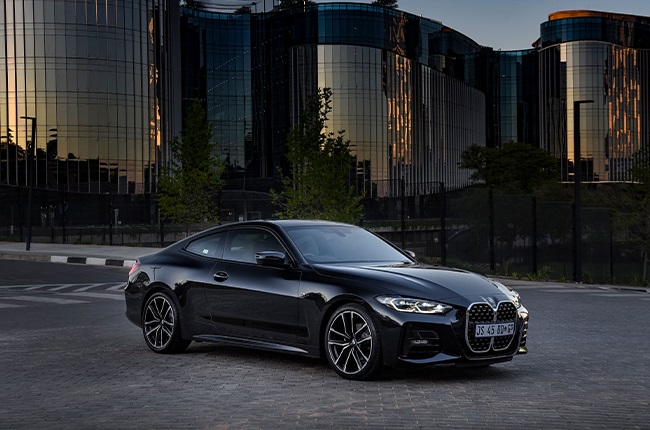 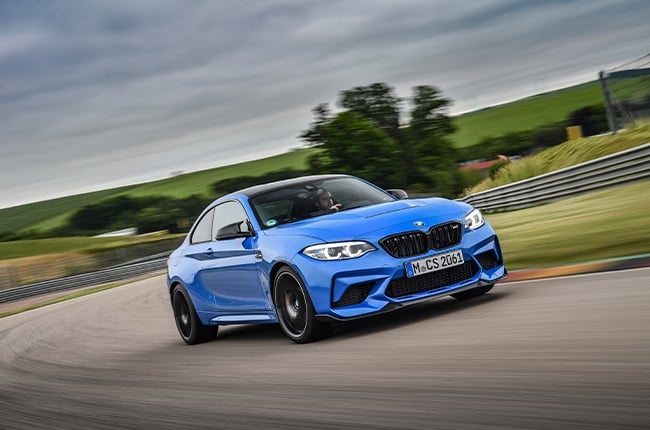 3. Ford - Not to be outdone by its rival from Toyota, the US carmaker added a new model to its Ranger line-up called the XL Sport Pack. It's only available with the locally-sourced 2.2-litre turbodiesel engine and several cosmetic changes inside and out. 4. Honda - The Japanese carmaker unveiled two significant models on the local scene last month, namely the all-newWR-V and the latest Ballade. The WR-V makes its debut with one engine option, a 1.2-litre normally-aspirated four-cylinder with 66kW and 110Nm. There are Elegance and Comfort trim levels offered.

The Ballade ships in either Comfort, Elegance or RS trim level, priced from R336 500 and only available with a CVT gearbox. 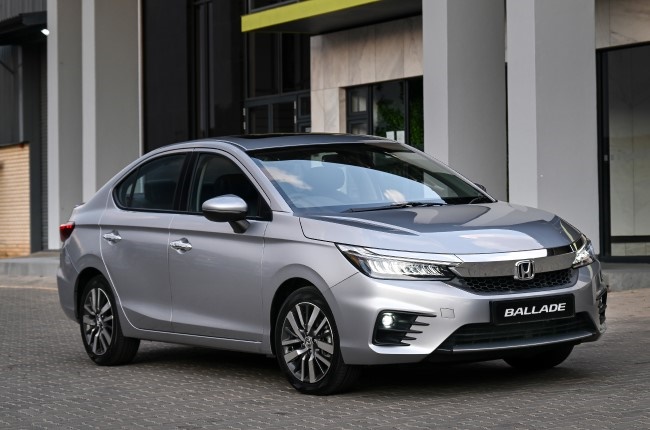 6. Kia -  A facelifted Rio model was unveiled last month sporting cosmetic changes inside and out. The engines are the familiar 1.2 and 1.4-litre petrol motors. Pricing starts at R280 995. 7. Lexus -  The luxury arm of Toyota announced its mid-size sedan, the ES, receives safety upgrades and benefits from small changes in the cabin to make life even easier for its occupants. 8. Suzuki - The brand's popular Dzire, a sedan version of the Swift hatch, sports a new grille and front bumper but most importantly an electronic stability program is now standard across the range. 9. Toyota - A new budget car entry always gets South Africans chatting, this one is from Toyota and it's called the Agya. Priced from from R178 600, it's a five-door hatch with a 998 cc engine. Read our driving impression. 10. Volkswagen - Last but not least, the eagerly-anticipated T-Roc finally touched down in South Africa. It's popularity lies in a sought-after badge and edgy styling. It's based on the MkVII platform and is available with a 1.4-litre or 2.0-litre turbo engine. We live in a world where facts and fiction get blurred
In times of uncertainty you need journalism you can trust. For 14 free days, you can have access to a world of in-depth analyses, investigative journalism, top opinions and a range of features. Journalism strengthens democracy. Invest in the future today. Thereafter you will be billed R75 per month. You can cancel anytime and if you cancel within 14 days you won't be billed.
Subscribe to News24
Related Links
DRIVEN | 2020 Q7 Audi 45 TDI S-Line
We drive Toyota's cheapest new small car, the Agya
DRIVEN | Here's what Volkswagen's new T-Roc is all about: a car for the bold
Next on Life
2022 Ford Ranger: These are the new bakkie's tech specs you need to know about